The family of the victim has filed an FIR against the two.

Bhind (Madhya Pradesh): A young man in Bhind was tied naked to a tree in the ravines and beaten with sticks by two miscreants over a petty issue.

The video of this brutality was made and went viral on social media. The victim's family has made a police complaint about the incident.

According to the information, the incident has been reported in the Bharauli police station area, where two men, Bhure and Shivam Rajawat, residents of Bharauli Kalan village, had a dispute with the 18-year-old boy, Shiva. Finding Shiva alone, they took him hostage and to the ravines.

In addition to stripping Shiva, beating him mercilessly with rods, and tying him to a tree, the accused Shivam and Bhure did not stop there. They filmed a video and shared it on social media. The family of the victim has filed an FIR against the two.

The Deputy Superintendent of Police Headquarters, Arvind Shah, said in the investigation, the video of the assault has been cross-examined and found true. A case has been registered against the accused. 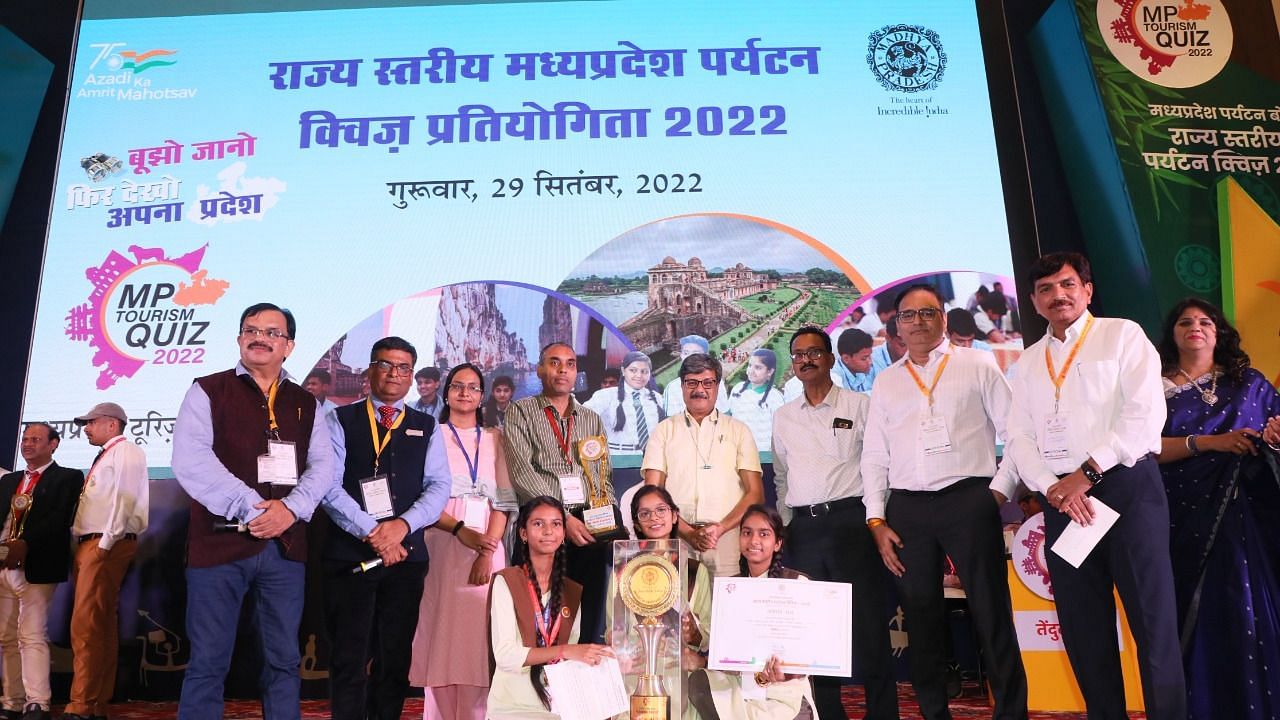