HomeBhopalMP: Conversion or illegal activities in name of religion will not be allowed in state, says CM Shivraj Singh Chouhan

MP: Conversion or illegal activities in name of religion will not be allowed in state, says CM Shivraj Singh Chouhan

EOW to inquire if CNI trust in Jabalpur misused money in conversion and other illegal activities.

On Thursday, a team of EOW at Jabalpur conducted a search operation at the residence of a bishop PC Singh who happens to be chairman of ‘Board of Education, Church of North India, Jabalpur diocese’ and found more than Rs 1.65 crore in cash besides a fleet of cars and documents related to other properties.

The search operation was conducted based on a complaint filed by Fr Hira Naval Masih.

On Friday, chief minister Shivraj Singh Chouhan had a meeting with EOW officials in connection with the search operation.

Besides, he said, fraud in lease renewal of land of the trust’s institutions, non-payment of tax of more than Rs 7 crores came to light.

In addition to this, he said, documents related to 17 properties, 48 bank accounts, cash amount of more than Rs 1.65 crore, US $ 18,352, 118 pound and 8 four wheelers were recovered in the search operation. Fraud committed at a large scale came to light.

He said the inquiry would be conducted at three levels- first,

EOW and the district administration will investigate whether the money received on the basis of the documents received during the search operation was being used for conversion or illegal activities.

Second, he said, if the land which was allotted to the trust and its institutions on lease by the government was being used for commercial purposes and third, EOW and district administration would look into complaints regarding evasion of tax, stamp duty and fraud in lease renewal of trust’s institutions and misuse of institutions by changing names.

He said, “Conversion or illegal activities in the name of religion will not be allowed in the state.” 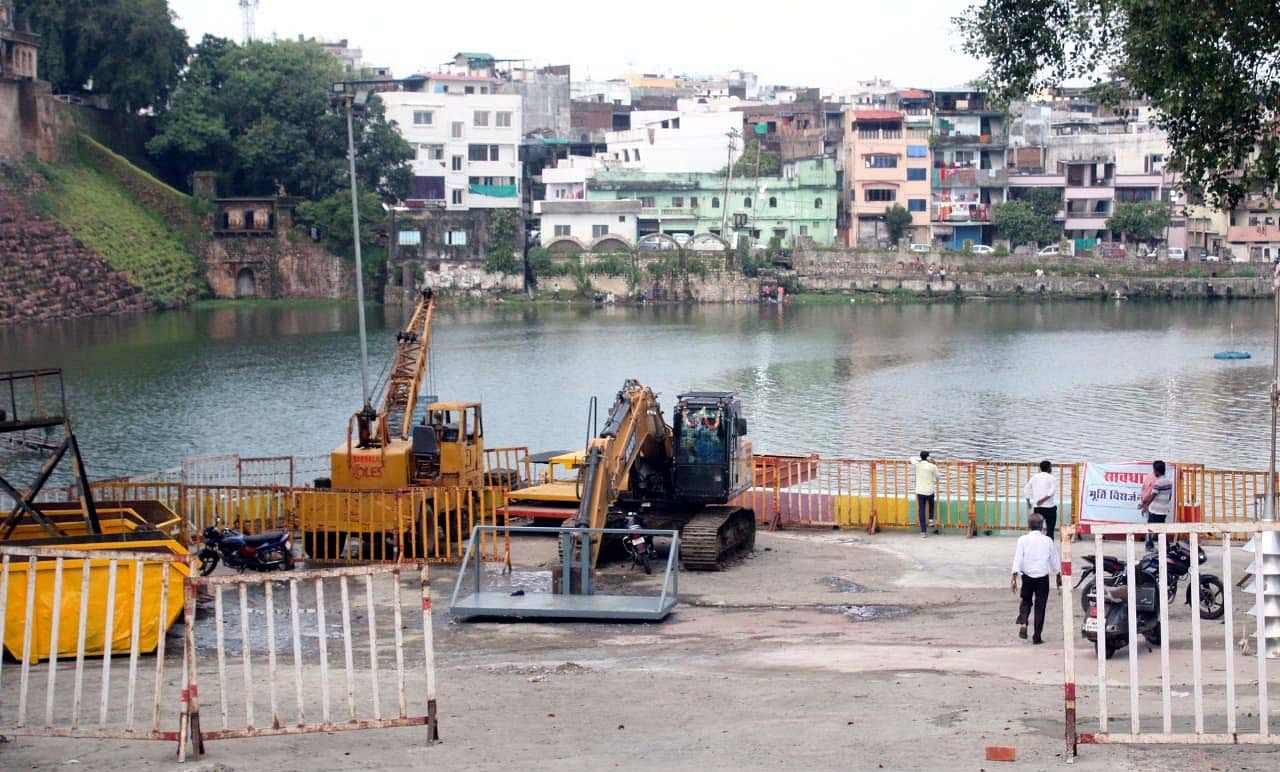