If not Kanya, should I worship Congress, asks Chouhan taking dig at opponent for criticising him over Kanya Pujan
Staff Reporter 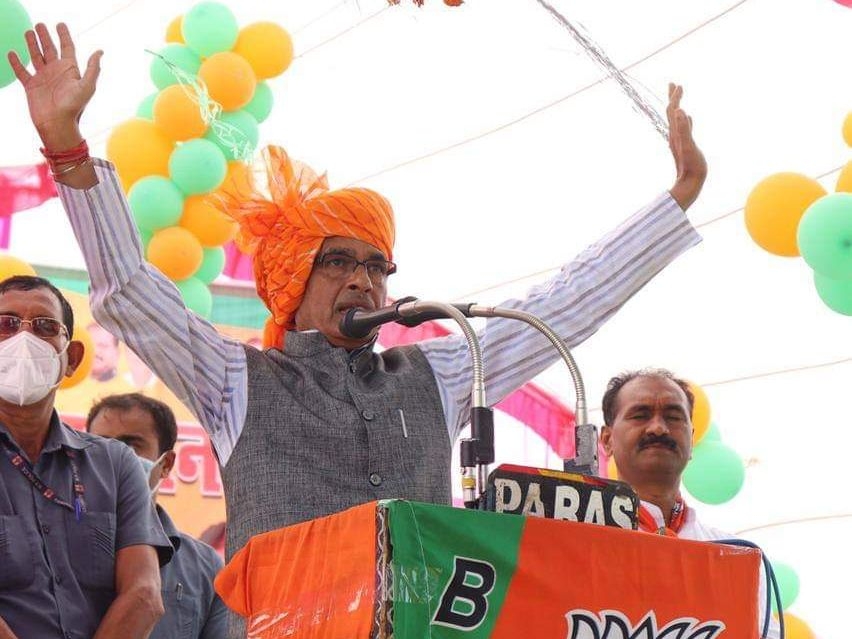 BHOPAL: Two-year regime of Congress government was a waste, and all the development works being undertaken are the achievements of the BJP government, said Chief Minister Shivraj Singh Chouhan.

Chouhan, addressing a public meeting in Prithvipur constituency on Sunday, lashed out at former chief minister Kamal Nath and other leaders for wasting people’s vote by doing nothing for the public and the development of the state while being in power.

The Kamal Nath-Congress government had shut all the welfare schemes given to the farmers, to the students and of all people, said Chouhan “Ever since the BJP government returned to power in the state it started addressing the public issues. It procured each and every grain from the farmers on MSP.”

In Prithvipur we have opened a ginger Mandi, because in the area the crop is produced on a large scale and earlier they had to go to Uttar Pradesh to sell their produce, said Chouhan.

The chief minister said that every year 20000 to 25,000 houses will be constructed in district Niwari.

The people whose names have not been listed will be added and houses will be allotted to them, he added.

Chouhan, in a public meeting at Raigaon, attacked Congress for criticising ‘Kanya Pujan’. “We have a tradition of worshiping Kanya. I perform Kanya Pujan. I consider girls as deities like Durga, Laxmi, Saraswati and have reverence for them.” “And if not Kanya, shall I worship Congress?” quipped Chouhan. 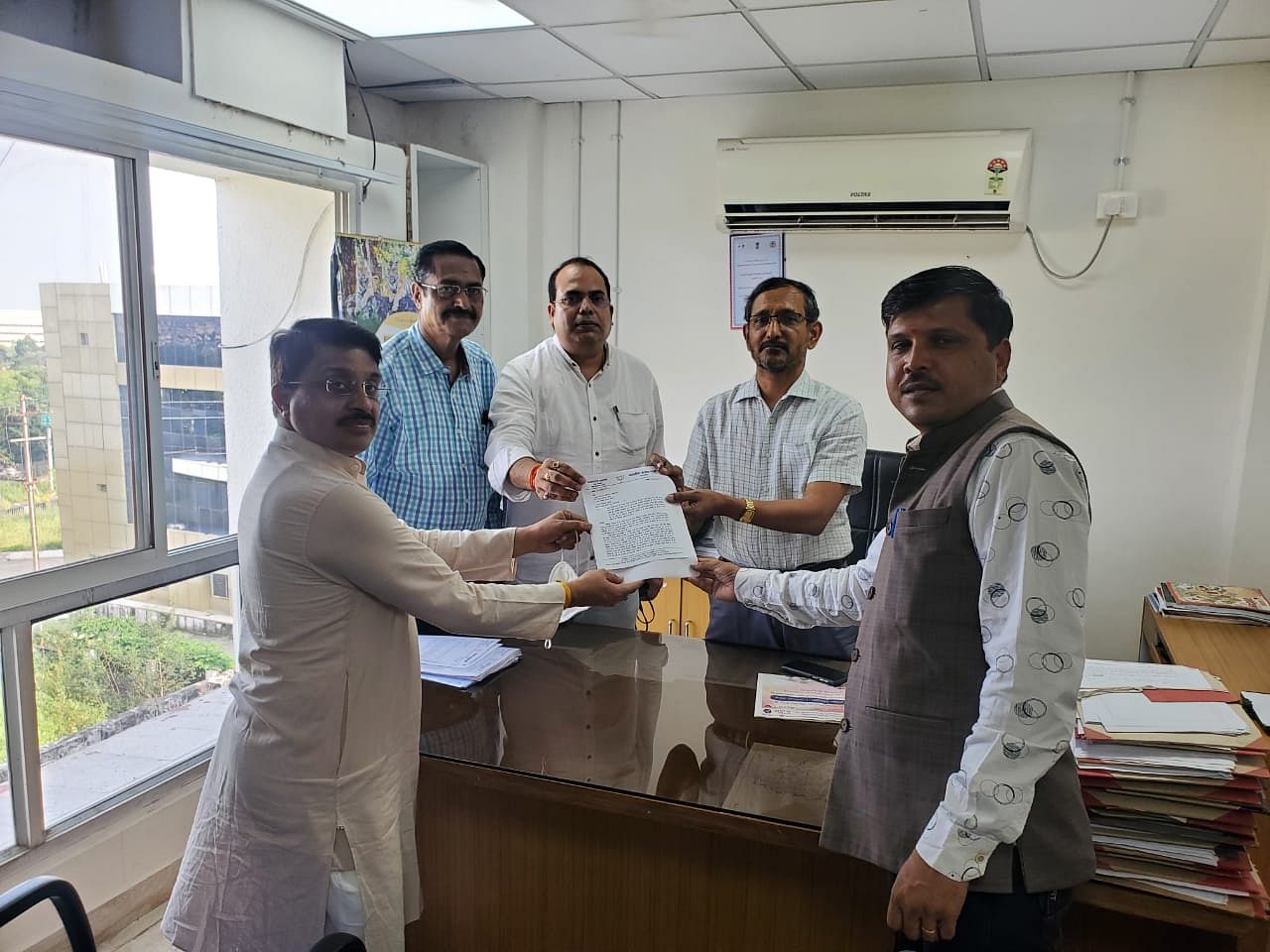