Prime Minister Narendra Modi will be in state’s Sheopur district on September 17 to attend various programmes and MLAs too are likely to attend the events.

Bhopal(Madhya Pradesh): The five-day state Assembly Monsoon session, which began on Tuesday, may end a day before its scheduled time as set in the notification September 17.

State Assembly Speaker Girish Gautam while talking to media persons here on Tuesday said that the session may conclude a day ahead of the schedule as the Prime Minister Narendra Modi will be in state’s Sheopur district to attend various programmes and the MLAs too will be attending the events.

The Prime Minister will launch the first global intercontinental carnivore translocation of African cheetahs from Namibia to Kuno-Palpur National Park on September 17 and he is also scheduled to participate in the women self help group programme.

The Speaker said that on the first day of the Assembly Monsoon session, the MLAs of ruling party as well as the opposition gave a mutual consent to increase the timing of the session.

“The session timing will extend from 5.30 pm to 7.30 and the lunch break will be turned into working hours. This will extend the session’s timing by more than 3.30 hours and if required Assembly may run for more time to complete its business,” the Speaker said.

The speaker further added that the team of state assembly will visit other state assemblies which have implemented e-Vidhan system. “Presently around 25 per cent of the assembly working is digitalised, like taking questions and putting answers on it”. The tenders for a few of the work related to paperless Assembly will be floated shortly and we hope that by the Budget session will go paperless”. 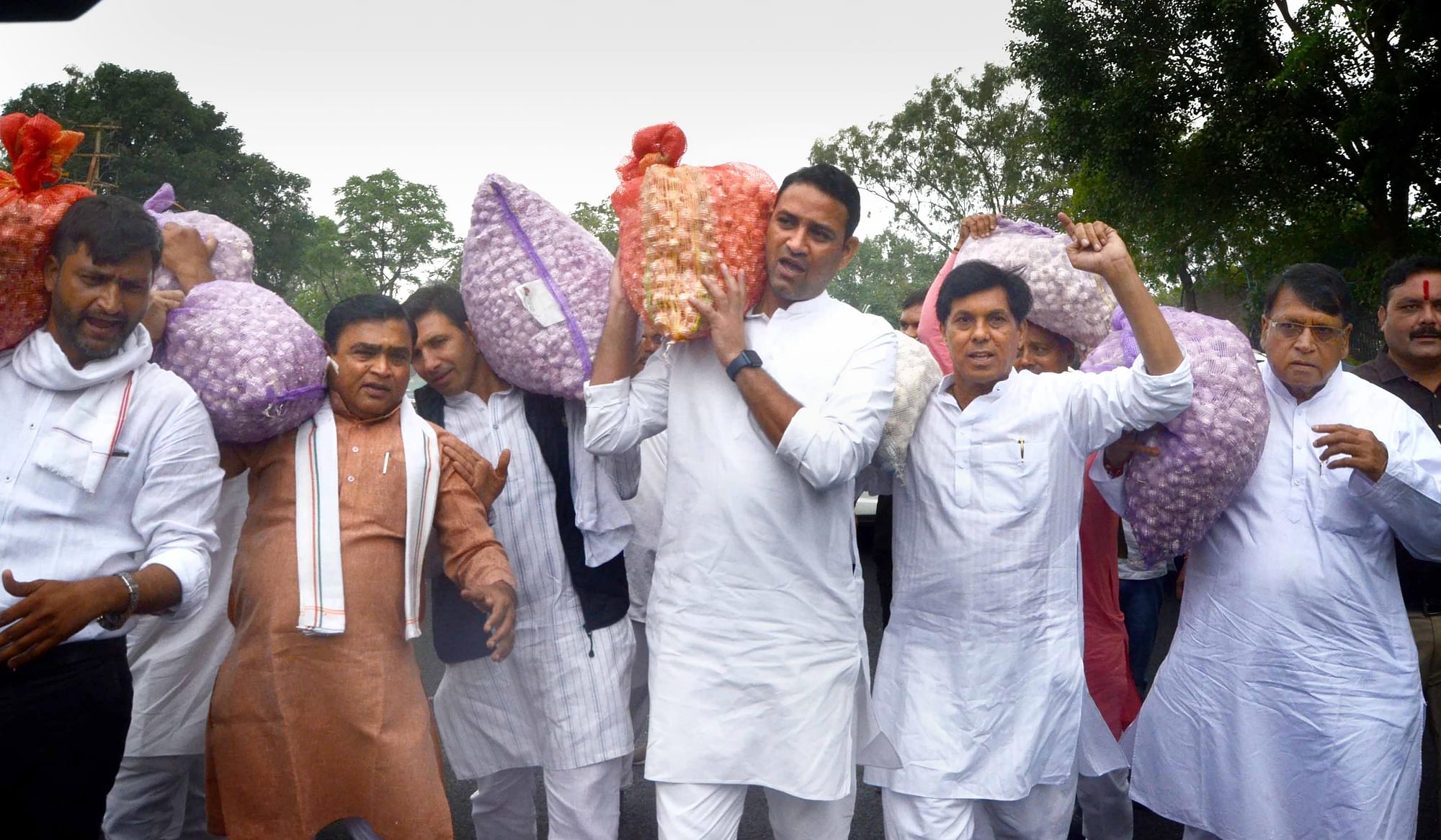