The chief minister also assured people of Prithvipur to secure their honour and safety.
Staff Reporter 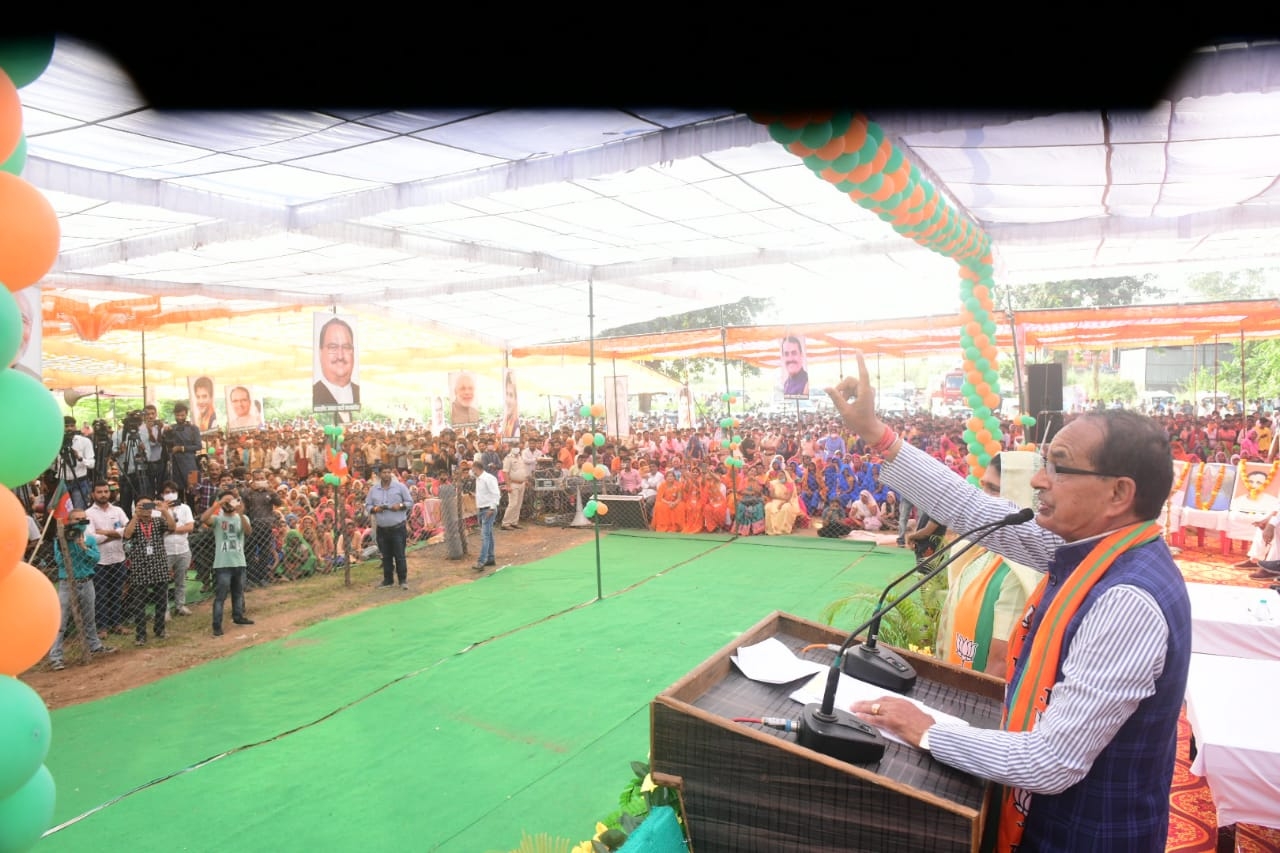 BHOPAL: Chief Minister Shivraj Singh Chouhan asked the people to give more power to the ruling BJP by electing its candidate. “The ruling party in Madhya Pradesh is BJP so the voters should elect its party candidate and send him to the Assembly to strengthen the government,” said Chouhan seeking vote for Shishupal Yadav at a public meeting in Prithvipur constituency on Monday.

Enumerating the achievements of the state government, CM said that a number of developmental works are being undertaken in the constituency and to ensure that they continue with the same pace, the people should elect a BJP candidate.

The chief minister assured the people to provide safety from some influential people who were allegedly threatening them. 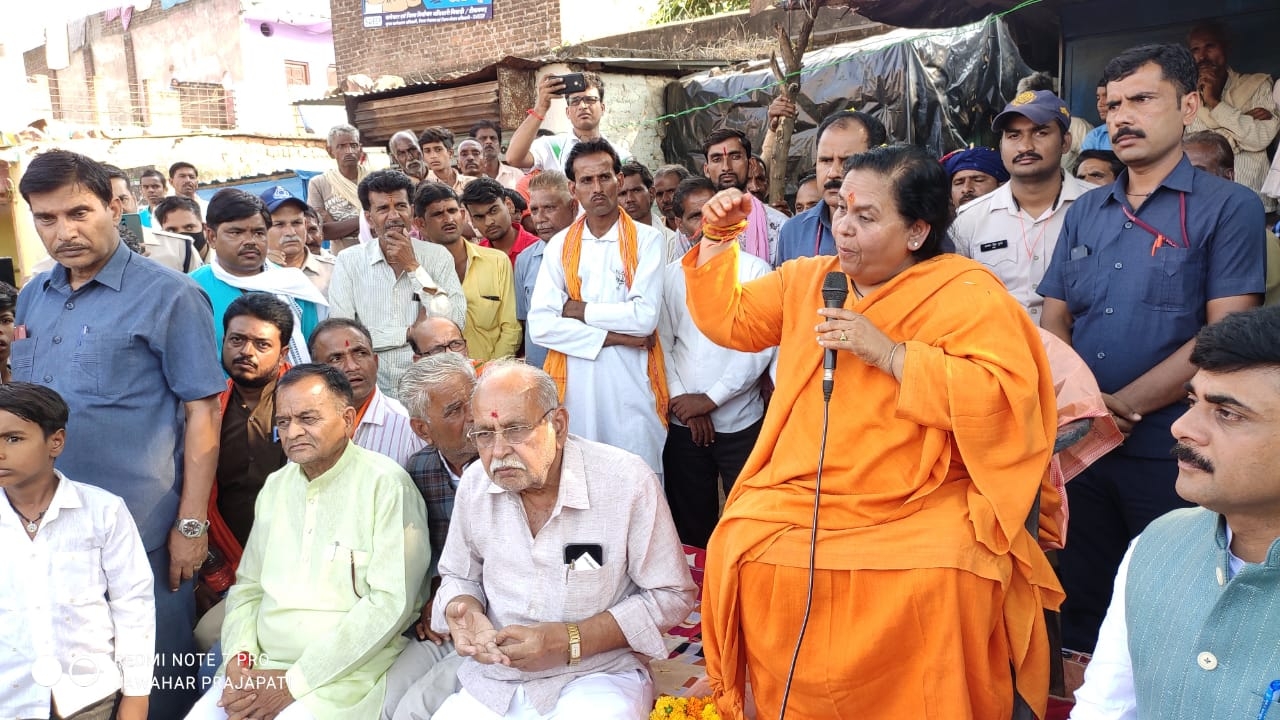 Desperate rush for food packets: The local BJP leaders were left red faced as a number of people attending the CM’s election meet left the venue hearing that food packets had arrived. Even as the CM was giving his address, people started running for the food packets. Some lucky ones managed to grab 5-10 packets, while there were some who did not get even one.

Woman creates ruckus: During the election meeting, a middle-aged woman started raising slogans demanding safety from goons. A video surfaced on social media in which a woman was seen shouting, ‘We have voted you to power so please pay attention to my appeal, people are trying to kill us, nobody is helping us. We do not have our house we will commit suicide’. Later the cops took the woman away and detained her for a few hours. She was later released. Sources claimed that the woman was mentally unstable. 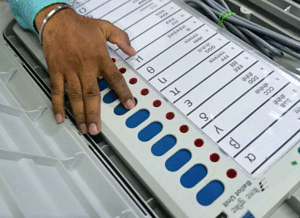