BJP has decided to telecast the programme at Mandal level by putting up big screens.
Staff Reporter 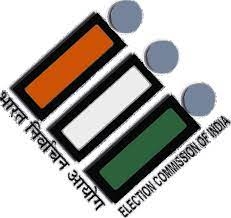 BHOPAL: Taking strong exception to the state government programme in which Rs 1500 crore will be deposited into bank accounts of farmers across the state, Congress has urged the election commission to stop the telecast of the event in view of coming bypolls in the state.

Referring to press release of the BJP, in-charge of election works of Congress, JP Dhanopia said that BJP has decided to telecast the programme at Mandal level by putting up big screens. “Party workers and beneficiary farmers will watch the programme live on the screens in every mandals,” such are the instructions issued by the BJP, said Dhanopia.

This was an effort to influence voters amid bypolls on three assembly constituencies and one Lok Sabha seat, said Dhanopia. We have urged the election commission to instruct BJP state president VD Sharma not to use big screen telecast in constituencies where elections are being held. 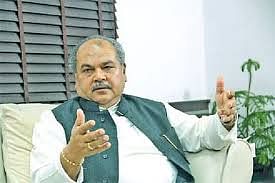 Madhya Pradesh: Congress distributed certificates to farmers, but did not waive off loans, says...