MP: 2 minor sisters drown in drain near home in Shajapur

The victims, Poonam (7) and her sister Ayushi (5), were playing when the younger one fell into the drain. The elder girl then jumped into the drain to save her sister, he said.

On seeing the two girls drowning, the other children playing with them raised an alarm.

Later, some villages took both the victims out of the drain and rushed them to the district hospital where doctors declared them dead, the official said.

The bodies were handed over to the family after postmortem, he said. 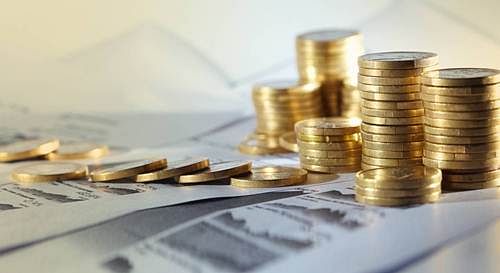 HomeBhopalMP: 2 minor sisters drown in drain near home in Shajapur