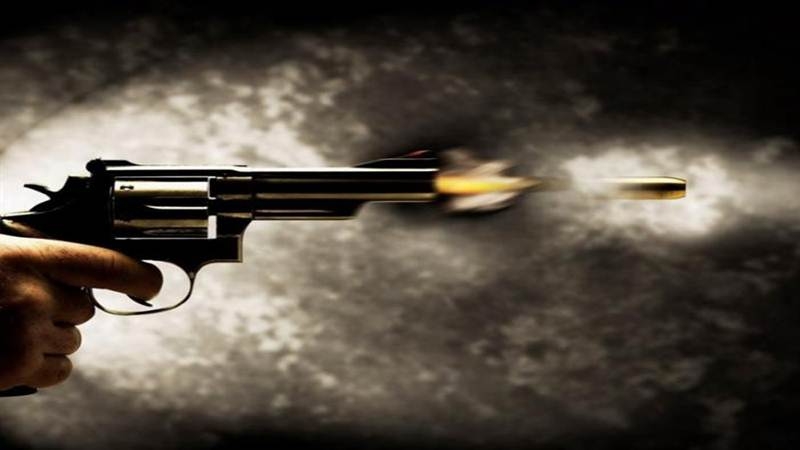 The accused police constable identified as Haneef Khan went to Kotwali police station and surrendered before the police.

The police said that a case had been registered against Khan and he had also been arrested.

According to reports, Haneef, 38, reached his home from his duty around 12PM. He had a dispute with his wife Chandani Bano, 45, over some issue.

The dispute turned ugly when Khan shot Bano with his service rifle. On hearing the gunshot, neighbours went to his house and informed the police.

Police sources said that Khan, a resident of Kailaras town often used to have disputes with his wife. 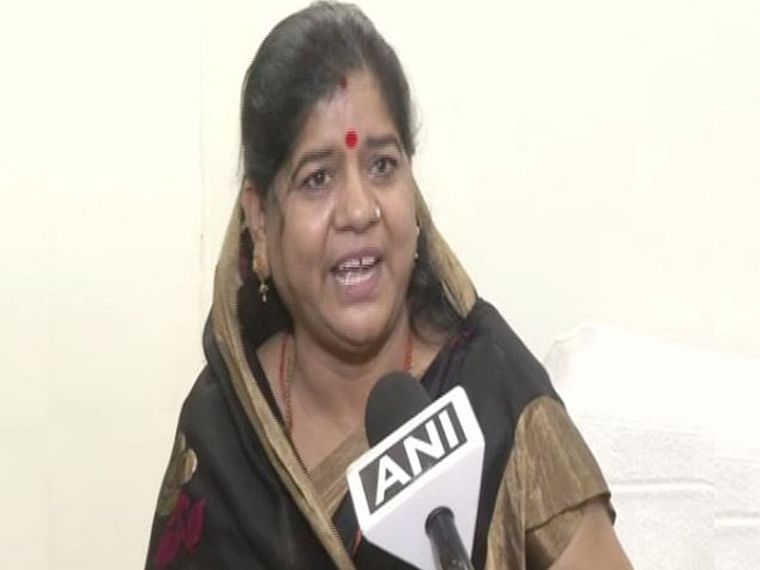