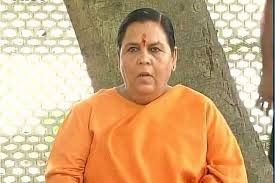 Bhopal (Madhya Pradesh): Former chief minister and BJP leader sadhvi Uma Bharti on Monday raised eyebrows over Centre’s move to withdraw three agricultural laws. She questioned BJP’s strength through her tweets. After a series of tweets, the politics of the state has heated up. Congress took a jibe and said that the world's largest party has failed.

In her first tweet, Uma said, “I am on the banks of Ganges in Varanasi for past 4 days. On November 19, 2021, when our Prime Minister Narendra Modi announced the withdrawal of all three agricultural laws, I was speechless, so I am responding after 3 days”.

In her second tweet, she remarked, “We could not face constant propaganda of Opposition on agriculture laws. That is why; I was getting very upset by Prime Minister's address that day”.

Her third tweet stated, “My leader Modi ji established his greatness even after withdrawing the laws. May such a unique leader live in every age in our country, be successful, this is what I pray to Baba Vishwanath and Mother Ganga”.

“The world's largest party has failed in front of farmers. Trained workers also failed. They could not convince farmers. Now, farmers will explain to them,” he added. 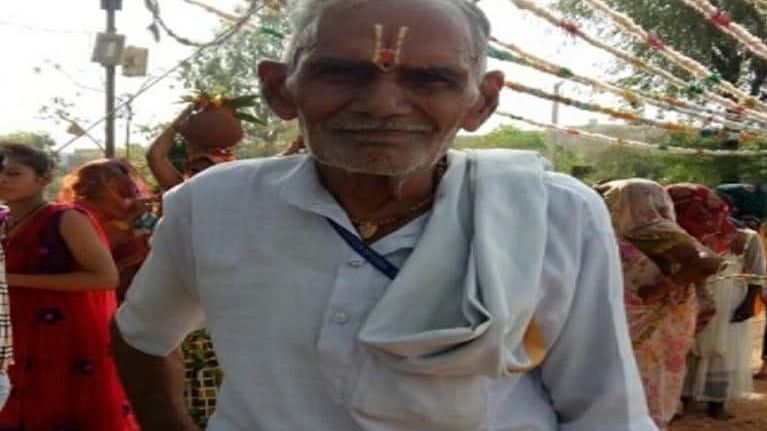