Madhya Pradesh: Women, children much better off than five years back in state 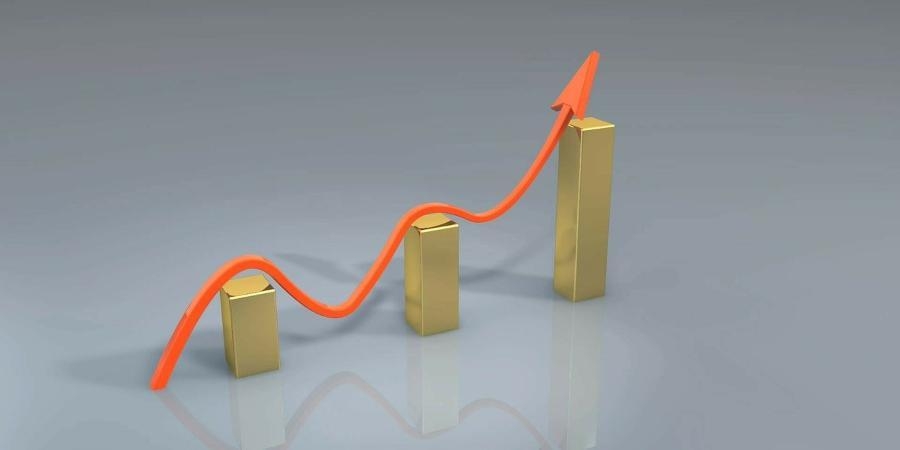 The NFHS-5 report (phase II), released on Wednesday, covers 14 states and union territories. The remaining states were covered in the phase-I report, released a few months back.

"We are very happy. Our efforts have borne fruit. This report will boost the morale of our field staff tremendously," said state woman and child welfare director RR Bhonsle.

When compared with the results of the National Family Health Survey (NFHS)-4, conducted five years back, the sex ratio, sex ratio at birth, infant and child mortality rate and female literacy, all have bettered. The state, however, still lags behind the national average in terms of many of these indicators.

In this respect, the state is worse off than other major Hindi-speaking states like Bihar, where the sex ratio is 1090, Uttar Pradesh (1017) and Chhattisgarh (1015).

Female literacy in the state now is 65.4 against the all-India average of 71.5. As female literacy was not measured in the earlier edition of NFHS, there is no way to know whether it has improved or declined over the past five years.† In terms of female literacy, the state has done better than Bihar (55) but lags behind UP (66.1), Haryana (79.7) and CG (72.5).

ActionAid's Director, Policy Campaigns and Communication, MP, Sarika Sinha said the report is a ìpleasant surprise but the change is not visible on ground. Madhya Pradesh: Mahakal devotees to be allowed to enter Garbh-Grih from December 6