Her family members claimed she was ousted from home by in-laws and husband after birth of fourth daughter. She was living with her parent. As there was a wedding of her brother-in-law a few days back, she went back to in-laws’ house.

Bhopal/Shivpuri (Madhya Pradesh): A 28-year-old married woman was allegedly killed by her husband and in-laws after she gave birth to fourth daughter and also couldn’t fulfil their demands of dowry in Shivpuri district.

The incident took place at village Dhamdauli under Sehaur police station of the district on Wednesday, said police on Friday. The police said that the post-mortem report suggested that the woman was strangulated to death. Some injuries marks have also been found back and on waist that suggested that she was brutally beaten before being strangulated to death, said police.

The deceased was identified as a Savitri Baghel. She got married to Ratan Singh Baghel seven years ago. The couple has four daughters including a twin.

Elder brother of Savitri, Ram Niwas told police that he had received a phone call from Ratan’s father Kilor Singh who informed them that the body of Savitri was lying in a field. 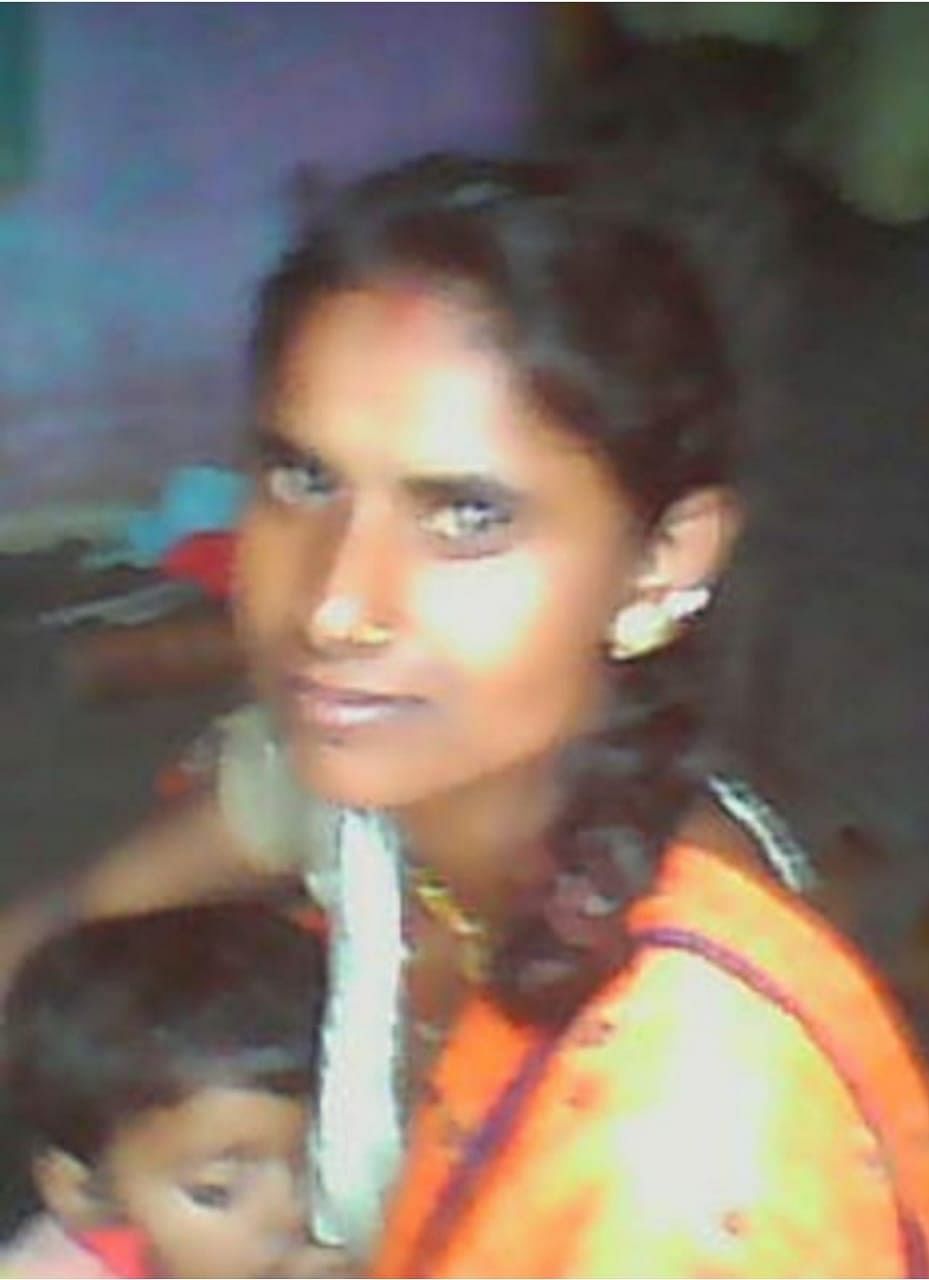 In charge of Sihaura police station, Ramraja Tiwari said, “Family members of deceased informed police. A team was later sent to spot and boy was recovered.”

Tiwari said that a case of murder has been registered and accused are yet to be registered. “Family members have also claimed that she was being torture for dowry . We are yet to record their statement,” he said.

Police said that Savitri was ousted from home by family members after gave birth to a fourth daughter. She was living with her parent. As there was a wedding of her brother-in-law a few days back, she went back to in-laws’ house.