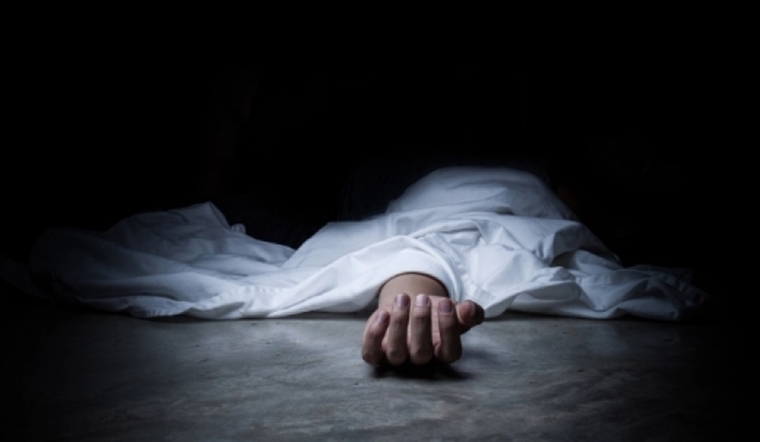 Bhopal (Madhya Pradesh): A 35-year-old woman died while undergoing treatment at a nursing home in Madhav Ganj in Gwalior after delivery on Saturday, according to police. It was her fourth delivery and she had already three daughters. The fourth baby is also a girl.

Family members blamed laxity on part of doctors of nursing home. Police intervened and sent the body for post-mortem. Police are awaiting report.

According to police, Pinky Jain, 35, wife of Mukesh Jain, businessman of Bhind, was admitted in Thakur Nursing Home. She was admitted at 3 pm on Friday afternoon. At 7 pm, Pinky gave birth to a baby girl following surgery. After the child was treated, mother and the child as were shifted to a room.

But at midnight, woman’s health deteriorated. The nurse on duty administered injection to her after talking to the doctor. A little later, Pinky complained of breathlessness and she died.

After her death, the family members created a ruckus. Madhav Ganj police reached the spot, took the body in custody and sent it for post-mortem.

City Superintendent of Police Atmaram Sharma said, “Post-mortem of Pinky Jain has been performed. Report is awaited. After result, picture will be clear about exact cause of death.”