This is the second such incident when women sacrificed tongues to please the deity in the region, this year.
Staff Reporter 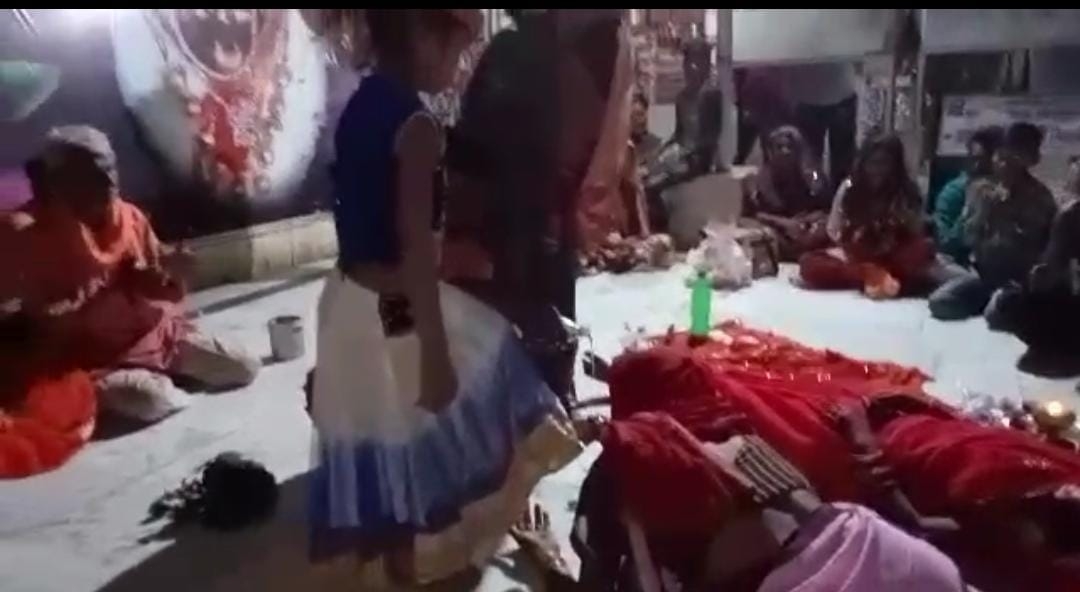 Satna (Madhya Pradesh): In a bizarre incident of devotion during Navratri, a 25-year-old woman chopped off her tongue to offer it to deity Sharda in Panna district on Monday evening, sources said on Tuesday.

The family members, instead of taking her to hospital, took her to Sharda temple in Maihar town of Satna district and started worshiping the deity, lying the unconscious woman on temple premises.

According to information, Rama Bansal, a resident of Raygarh village of Panna district chopped off her tongue. She was taken to Sharda temple premises.

On getting information, police and local administration rushed the temple premises and persuaded the family members to take the woman to a hospital, but they refused saying the woman offered her tongue as ‘Maa Sharda’ had fulfilled her wishes.

Later, a team of doctors rushed to the spot and started treatment of the woman.

This is the second such incident when women sacrificed tongues to please the deity in the region, this year.

Earlier on Monday morning, a woman who visited the Sharda temple chopped off her tongue in the sanctum sanctorum of the temple and fell unconscious. She was rushed to a nearby Community Health Centre. She was later discharged after primary treatment. 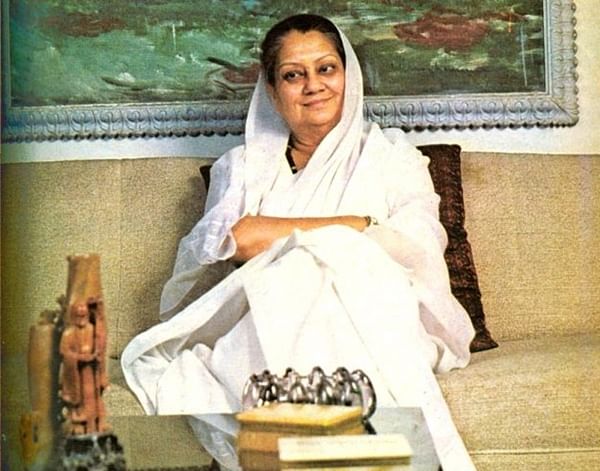