Watch video: Will implicate you in fake case putting marijuana in your pocket, Jabalpur RTO to Auto-rickshaw driver

The video shows Pal is sitting on a chair outside his office in Jabalpur and is surrounded by people.
FP News Service 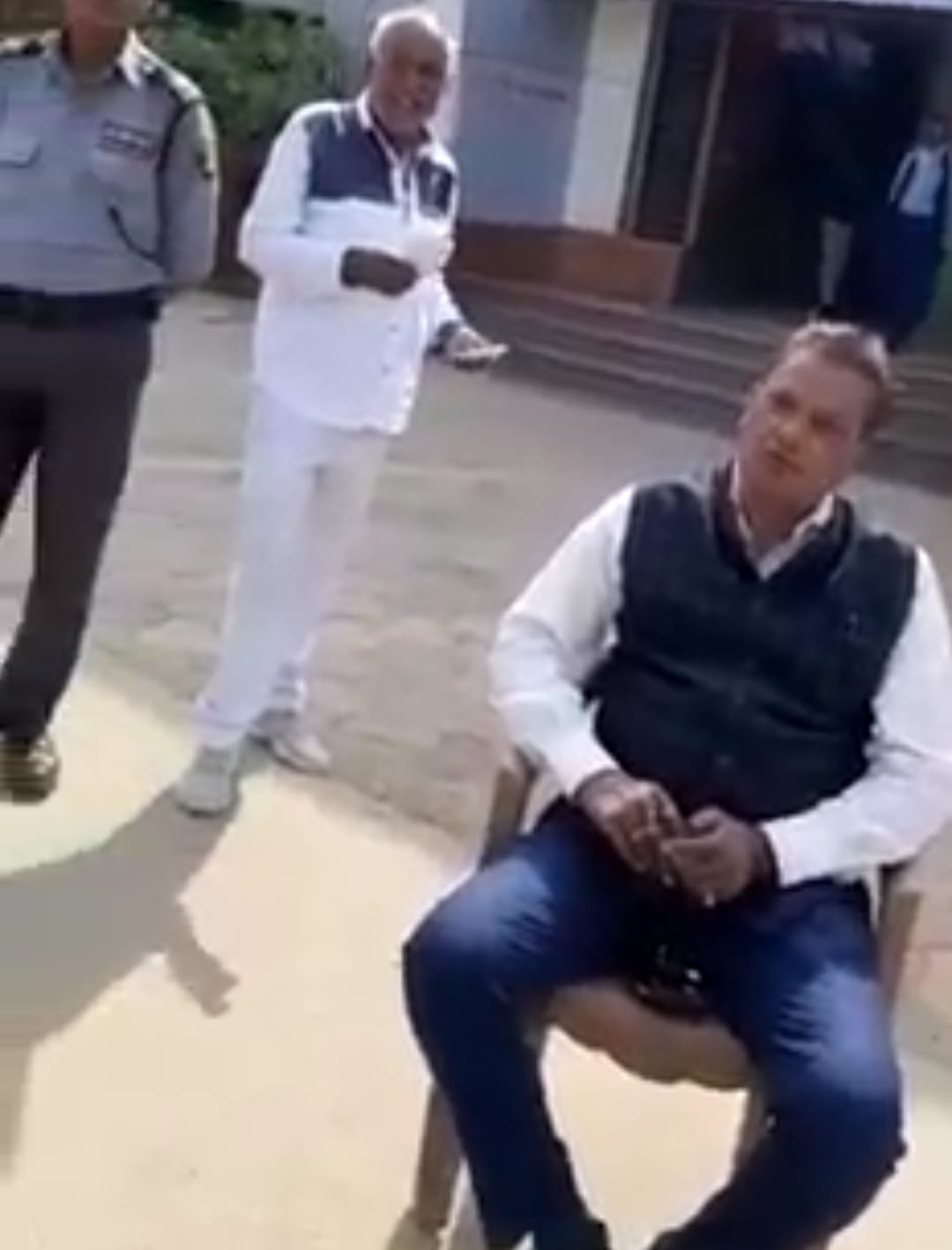 Pal in the viral video can be heard saying to the auto-rickshaw driver that he would put 100 gram marijuana in the latter's pocket and would send him to jail.

“Like, police put a knife and arrest a person, I will put marijuana in your pocket and send you to jail, if you will again be spotted on the road,” Pal is heard saying in the viral video.

The video shows Pal is sitting on a chair outside his office in Jabalpur and is surrounded by people.

The auto-rickshaw driver, however, refused to disclose his identity, saying his life may be put in danger.

Though Pal could not be contacted for comment on the issue, deputy commissioner of Transport Department, Arvind Saxena said, “The viral video is in my knowledge. A probe will be conducted and action will be taken accordingly.” 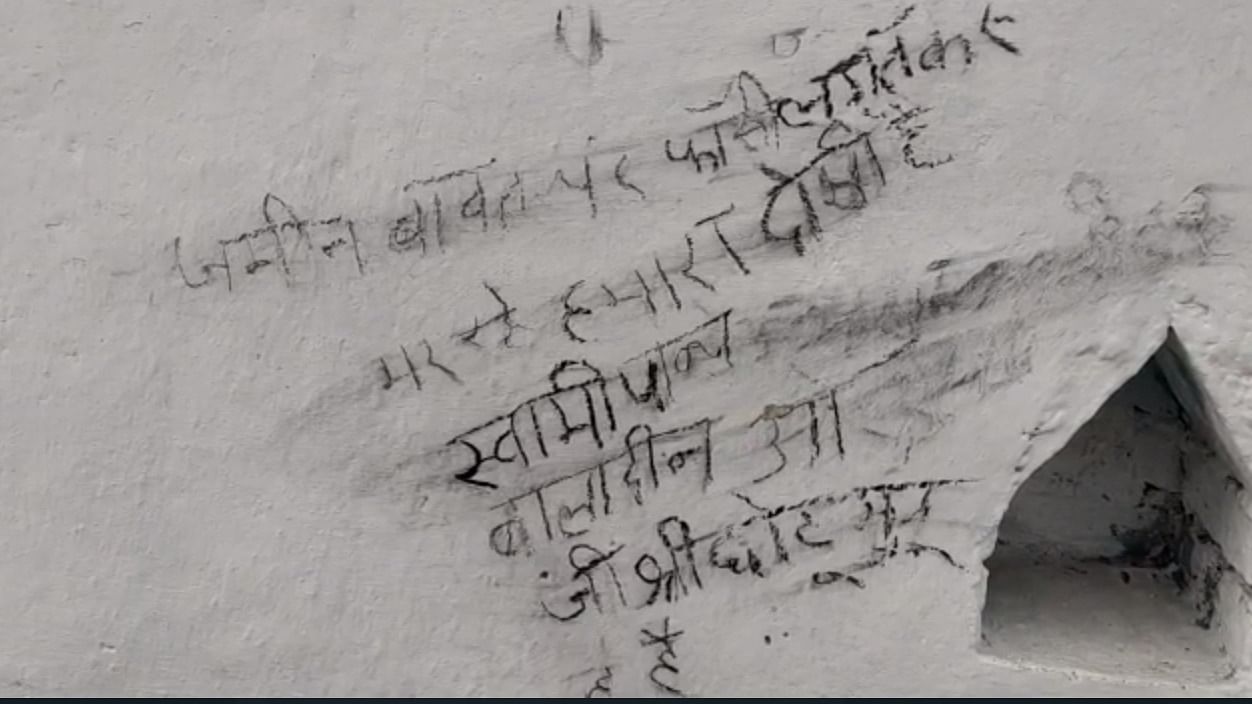