Due to an extra-marital affair, a wife attempted to murder her husband by mixing poison in water.

Shivpuri (Madhya Pradesh): Wife tried to kill husband who was obstructing an illegal relationship by pouring poison in water. The case was reported from the Munderi village of Sirsaud police station area. Following the consumption of poison, the husband's health deteriorated, and he was admitted to the district hospital for treatment.

The victim alleged that his accused wife was in a live-in relationship with a boyfriend for the last six months. It was noted that the female stayed in Munderi village with her boyfriend, after refusing to be with the married partner and their two children.

On Sunday, the wife called her husband and asked him to take her back home from Munderi. On the wife's call, the husband visited the live-in place to take her back to their Budhna residence. However, during then she offered him water that was adulterated with the life-threatening ingredient.

Due to the extra-marital affair and wanting to live happily with the boyfriend, the wife attempted to murder her husband by mixing poison in the served water. After drinking the water, the husband's health started deteriorating. Meanwhile, the boyfriend and his brothers threatened the husband to leave his wife.

The husband was in a closely unconscious stage when he went to the nearby bus stand by taking a lift from a bike-rider. He then got self-admitted at a hospital in Shivpuri.

No complaint registered so far

Sirsaud Police station in-charge Vivek Yadav informed that no complaint has been lodged in this matter, and that legal action will be taken only after noting the victim's complaint at the police station. 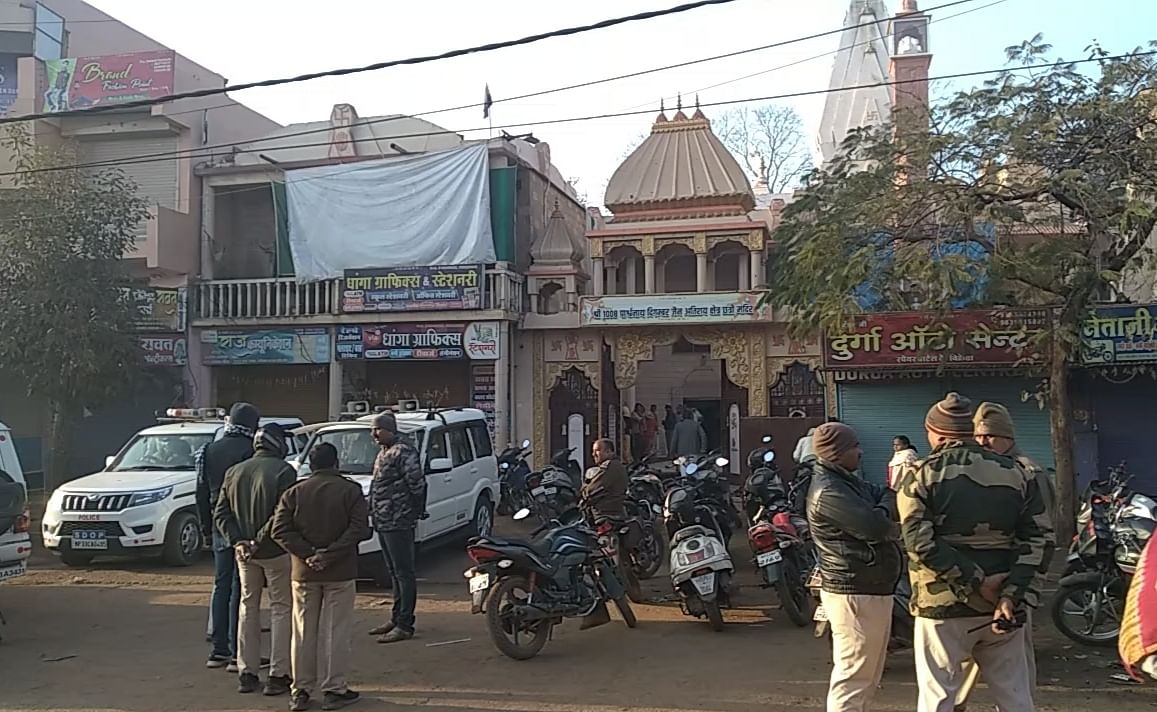