They said that the Panchayat would restore the ponds, check dam and stop dams where fish farming and chestnut farming would be done.
FP News Service 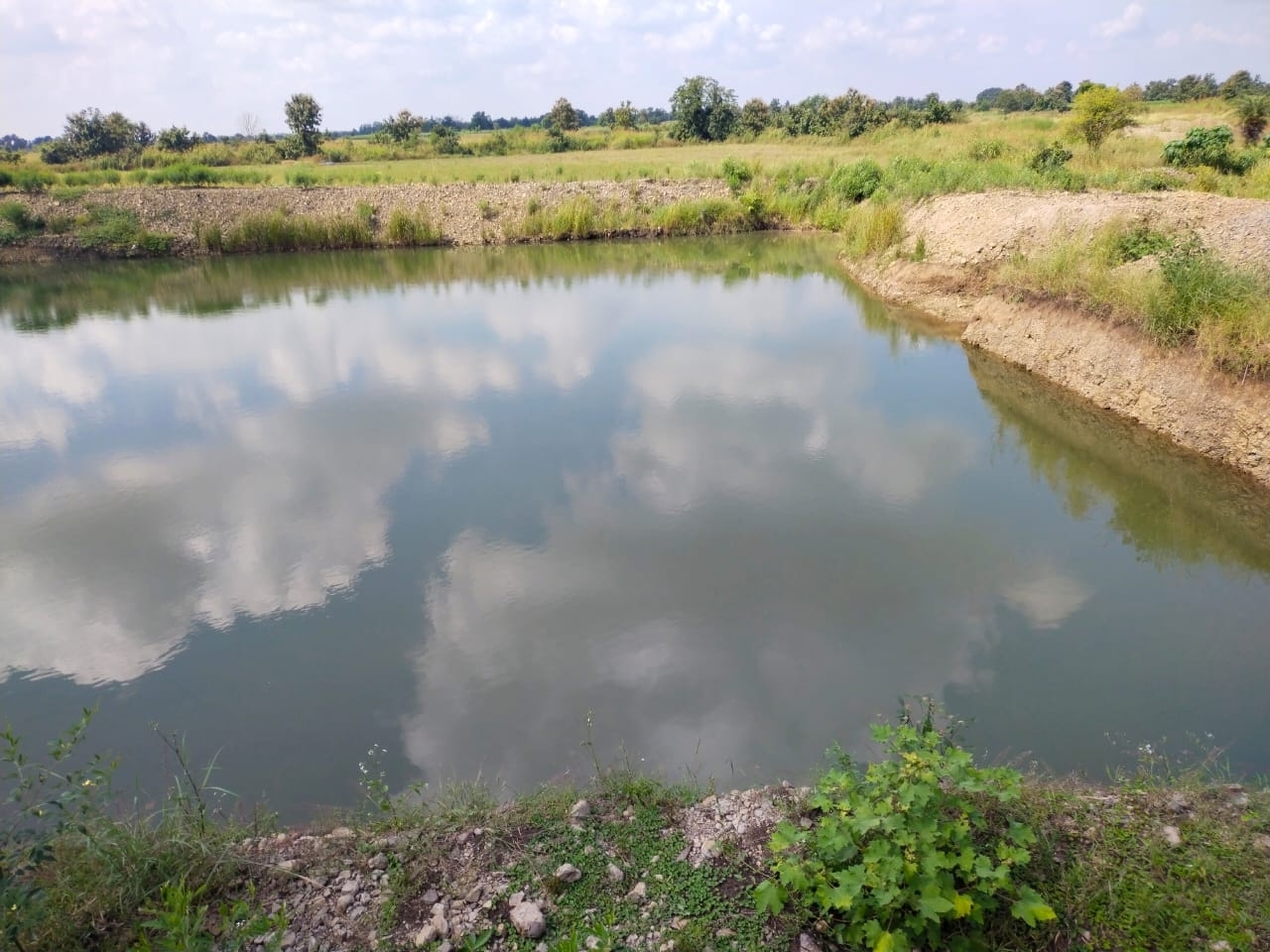 Water body to be restored |

They said that the Panchayat would restore the ponds, check dam and stop dams where fish farming and chestnut farming would be done.

The self-help groups will manage those water bodies. As many as 118 small ponds and check dams will be restored.

Now, the government is trying to encourage the villagers to start their own business to help the financially weak workers, Tripathi said.

Small water bodies, like ponds, check dams and stop dams, have water, but they are in ruins and need immediate restoration, Tripathi added.

The water bodies, to be restored for financial activities, have been identified and the work will soon begin, Tripathi said.

Chief executive officer of the district Panchayat, Harsh Singh, said many schemes have been implemented to conserve water in rural areas under the Mahatma Gandhi National Rural Employment Act.

As a result, water has been available to irrigate barren land in rural areas, he further said.

According to Singh, such water bodies as can preserve water for eight months have been identified in the district.

Fish farming and Chestnut farming will be done in those water bodies, Singh said.

Each self-help group will get the responsibility to look after each water body, he said, adding that fishermen will be provided with ice boxes and bikes, so that they may sell their produce in the markets to be set up by the administration. 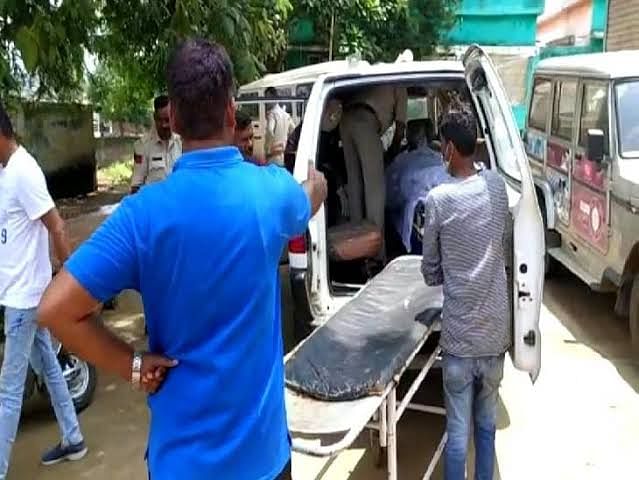