MLAs were speaking at a workshop organised by Urban Administration Department for better management of urban local bodies.

BJP MLA Mahendra Hardia directly accused the Indore Development Authority (IDA) for all the shortcomings in master plan of Indore. ‘There is a caucus between the builders and the officials of IDA. This should be controlled for the better management and development of city,’ he said.

Another BJP MLA Yashpal Singh Sisodia said that MLA’s development funds are being used to make roads and infrastructure in illegal colonies. “Roads are made but then electricity does not reach there through legal route. Anomalies in rules related to constructions should be removed for better infrastructure development,” he added.

BJP MLA Rameshwar Sharma also raised questions against approach and working of Bhopal Municipal Corporation. “Roads have been ruined for laying sewage project in Kolar area. This has led to loss of crores of rupees that was invested on roads,’ said Sharma.

He also questioned other projects and said that zonal plans should be finalized before making the Master Plan of a city.

Congress MLA and former minister PC Sharma walked out of the workshop. He said that he was not allowed to express his views therefore he left the venue.

Officials of the UAD, however, said that the workshop was useful as it received lot of insight and suggestions from the stakeholders on better management of urban bodies. 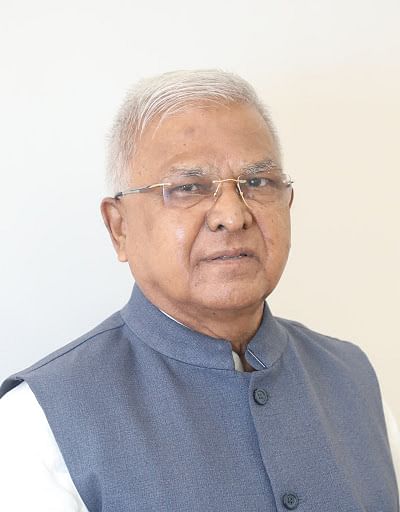