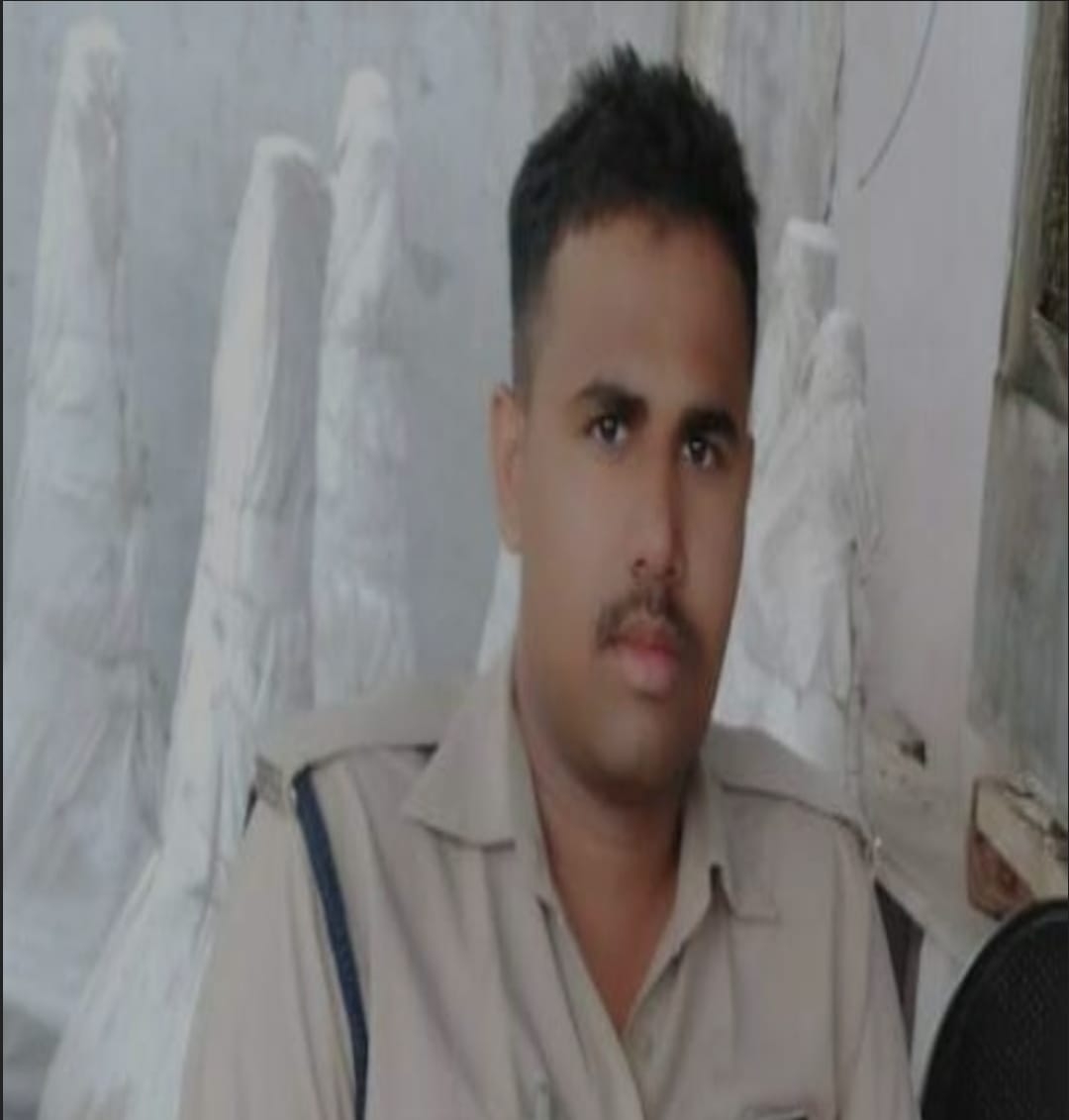 Letter of Sharma went viral on social media on Tuesday. Sharma, in his letter to SP, wrote that senior clerk OP Sharma has been conspiring against him for months. “This is the reason that I have been transferred to Pahargarh. The RI Tomar and senior clerk OP Sharma have constantly been harassing me with different tactics”, Sharma wrote in his letter.

He also wrote that he would commit suicide if the harassment by his senior is not stopped. “RI Tomar and senior clerk Sharma will be responsible for my death”, Sharma wrote in his letter.

When contacted Additional Superintendent of Police Rai Singh Narwaria, said that a probe would be conducted to ascertain the allegation. “We have a proper channel to complain. A complaint can be made to SP, DIG, IG and DGP but a complaint on social media will be investigated”, Narwaria said. 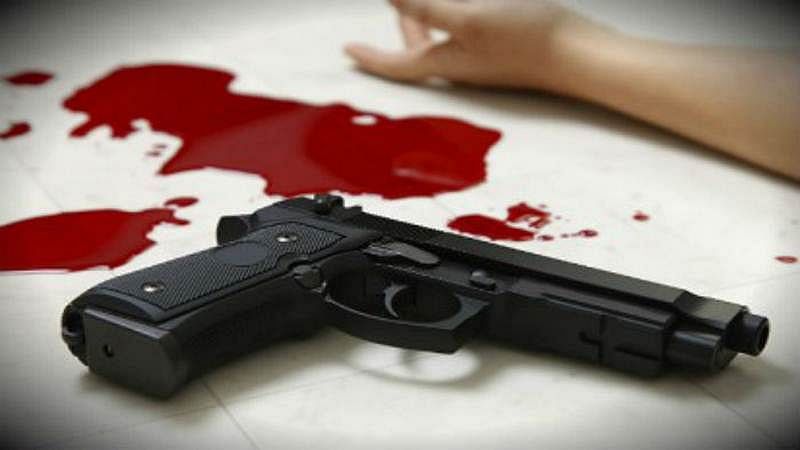