While investigating, team arrested two hunters, who said the leopard got entangled in net laid to catch wild boar and died.

Shivpuri (Madhya Pradesh): Two hunters involved in the killing of a leopard were arrested and sent to jail on Tuesday night by Khaniyadhana police.

On Monday night, dead body of a leopard was spotted by locals at Khaniyadhana police station area of Hindora khedi village.

The leopard's cremation took place in presence of senior officers.

'We wanted to catch wild board, not leopard'

According to DFO Meena Mishra including SDO M.K Singh, Ranger Anurag Tiwari found that the leopard was nabbed by using a net.

The investigation team arrested the two accused, who said the leopard got entangled in net laid to catch wild boar and died.

They threw the dead body of the leopard in a dense forest to avoid suspicion.

The Forest Department team took both accused into custody and produced them in court on Wednesday and sent them to jail. 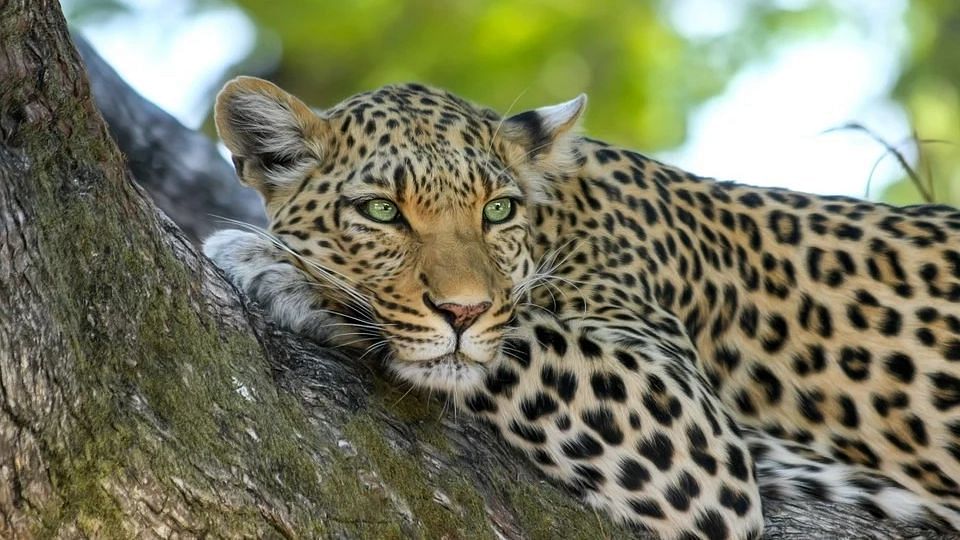