Madhya Pradesh: Tulsi Silawat and Govind Rajput will cease to be ministers on Wednesday 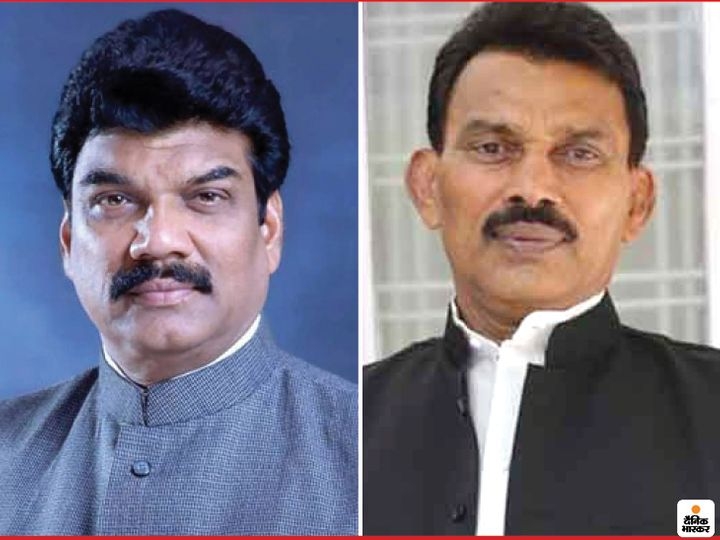 BHOPAL: Tulsiram Silawat and Govind Rajput will cease to be ministers in the BJP government from 12.48 pm on Wednesday as the two leaders failed to become the member of legislative assembly. The two leaders had taken the oath with the ministers Narottam Mishra, Kamal Patel and Meena Singh on October 21. Rajput is the revenue minister and Silawat water resources minister in the Shivraj Singh Chouhan’s cabinet. Both leaders crossed over to the BJP from Congress with Scindia in March, leading to the fall of the 15-month old Kamal Nath government.

The tenure of six months is going to be completed on Wednesday- October 21 -. Till the filing of this report, the two ministers had not submitted their resignations to the Chief Minister or announced publicly their resignation.

The principal secretary of Vidhan Sabha AP Singh informed Free Press that according to The Representation Of The People Act,  a non-MLA who is the minister needs to be elected to legislative assembly before the completion of the six months.

In the MP context, the two ministers - Silawat and Rajput – were to become members of the state assembly before the expiration of the six months period but as this did not happen, they will lose their ministership. Whereas the notification about their minister berth is the jurisdiction of the Governor and of the government, the state assembly is the only receiver of the acknowledgment.

The delay in announcing the bypoll dates – due to pandemic- has put the future of two ministers in uncertainty. Election Commission of India announced  by-elections to the 28 assembly seats in the state on September 29. The polling is to be held on November 3 and the counting will take place on November 10.

Article 164(4) of the Constitution read: "A Minister who, for any period of six consecutive months, is not a member of the Legislature of the State shall at the expiration of that period cease to be a Minister." As per the rule, both Silawat and Rajput should be elected to the assembly before 21 October as they took oath of office on 21 April. 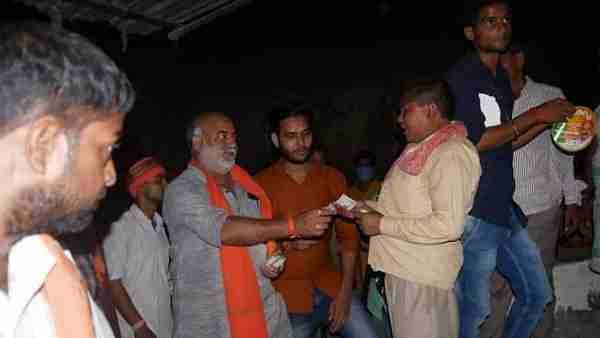