Patel and several religious leaders offered prayers to the departed souls and observed a two-minute silence in remembrance of the victims at Barkatullah Bhawan here.
PTI 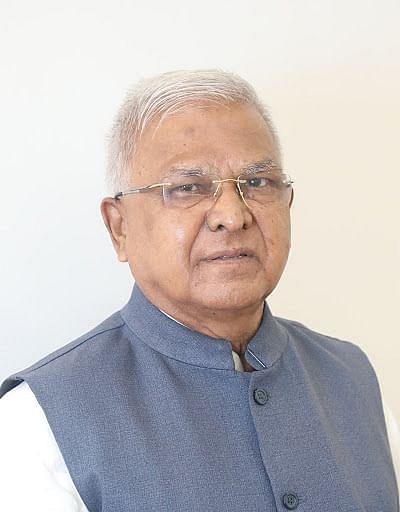 Bhopal (Madhya Pradesh): Governor Mangubhai Patel led the state in paying tributes to the victims of the Bhopal gas tragedy, termed as the world's worst industrial disaster, on its 37th anniversary here on Friday.

Patel and several religious leaders offered prayers to the departed souls and observed a two-minute silence in remembrance of the victims at Barkatullah Bhawan here.

The leak of methyl isocyanate, a toxic gas, from the pesticide plant of Union Carbide on the intervening night of December 2 and 3, 1984, had killed over 3,000 people and left 1.02 lakh others affected at that time.

Meanwhile, a number of survivors of the tragedy, led by a group of NGOs, gathered near Bhopal Talkies and took out a march to the now defunct Union Carbide factory, where they held a protest to highlight the demand of medical care, among other things.

During the march, the protesters carried placards that read - 'Why are more than 500 women widowed by the Bhopal gas disaster being denied their pension that was promised by (MP) CM?' and 'Why has MP government failed to provide employment to any gas victims or their children while it was sitting on (Rs) 85 crore or $ 11.6 million amount of money for last 10 years?'