He was addressing a tribal gathering marking the wrap up of the week-long Janjatiya Gaurav Diwas, which started on November 15 to coincide with the birth anniversary of revered tribal leader and freedom fighter Birsa Munda.
PTI 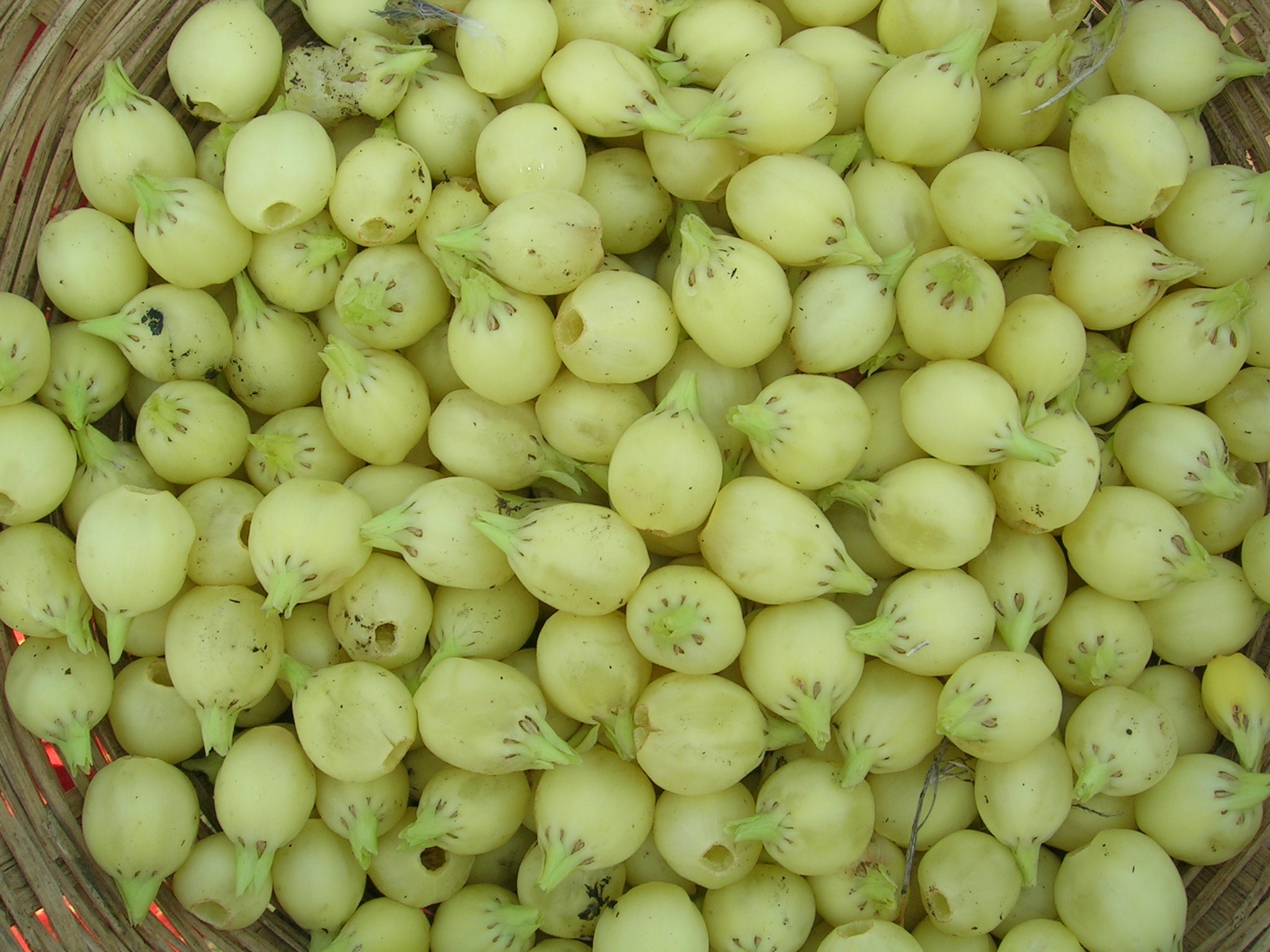 He was addressing a tribal gathering marking the wrap up of the week-long Janjatiya Gaurav Diwas, which started on November 15 to coincide with the birth anniversary of revered tribal leader and freedom fighter Birsa Munda.

"The tribes in the country and MP have a glorious past, and tribal heroes played a very important role in the freedom struggle. The British made all efforts to end the pride of our tribes. We are going to restore it," he said.

Earlier, Chouhan laid the foundation stone of the work of installing the statues of Gond tribal king Shankar Shah and Raghunath Shah, who were blown to pieces by the British on September 18, 1857 after they revolted during the first freedom struggle.

The cost of erecting the statues will be Rs 50 lakh, the CM added.

He inaugurated and laid foundation stones of development works to the tune of Rs 600 crore, a statement from the CM Office said.

Chouhan said indigenous people will be given the right in community forest management enabling them the right over forest produce.

He announced that petty and false cases against tribals will be withdrawn, while youth from these communities would be given training to clear competitive Army recruitment exams.

He announced that a medical college will be opened in Mandla in the name of King Hirde Shah, a great freedom fighter.

Mandla district falls under MP's Jabalpur division, which has 13 Assembly seats reserved for Scheduled Tribes, with the Congress winning 11 and the BJP two in the 2018 polls.

A total of 47 seats in the 230-member MP Assembly are reserved for STs. 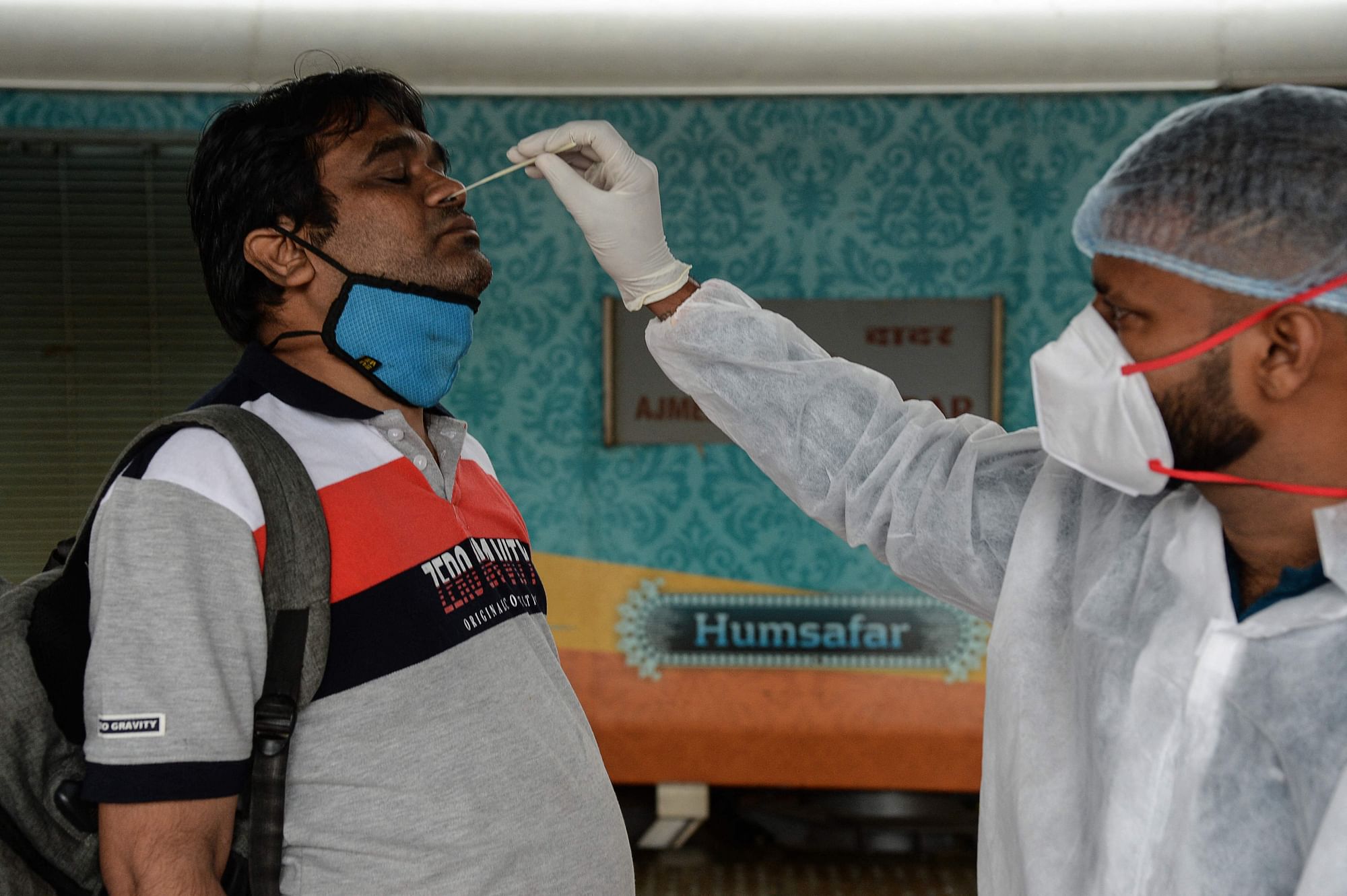 Madhya Pradesh: RT-PCR report must for flyers coming from Maharashtra