Sagar (Madhya Pradesh): In a shocking incident, a 55-year-old man standing at the fence of his house in Gondegaon of Khurai in Sagar District was attacked by a tiger on Sunday morning. The attack was so fierce that the villager died on the spot.

The same tiger reportedly later attacked and injured another man who sent to the hospital for treatment.

The villagers said there have been frequent attacks by tigers straying out of the original habitat and entering their villages and the administration has not done anything to prevent that. 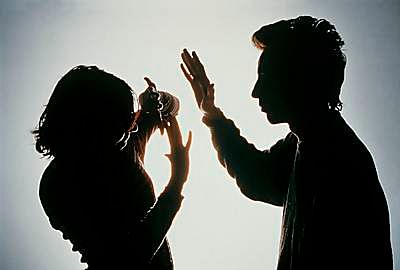