One person was killed in a collision between two bikes in the four-lane in the city on Monday, the police said.
FP News Service 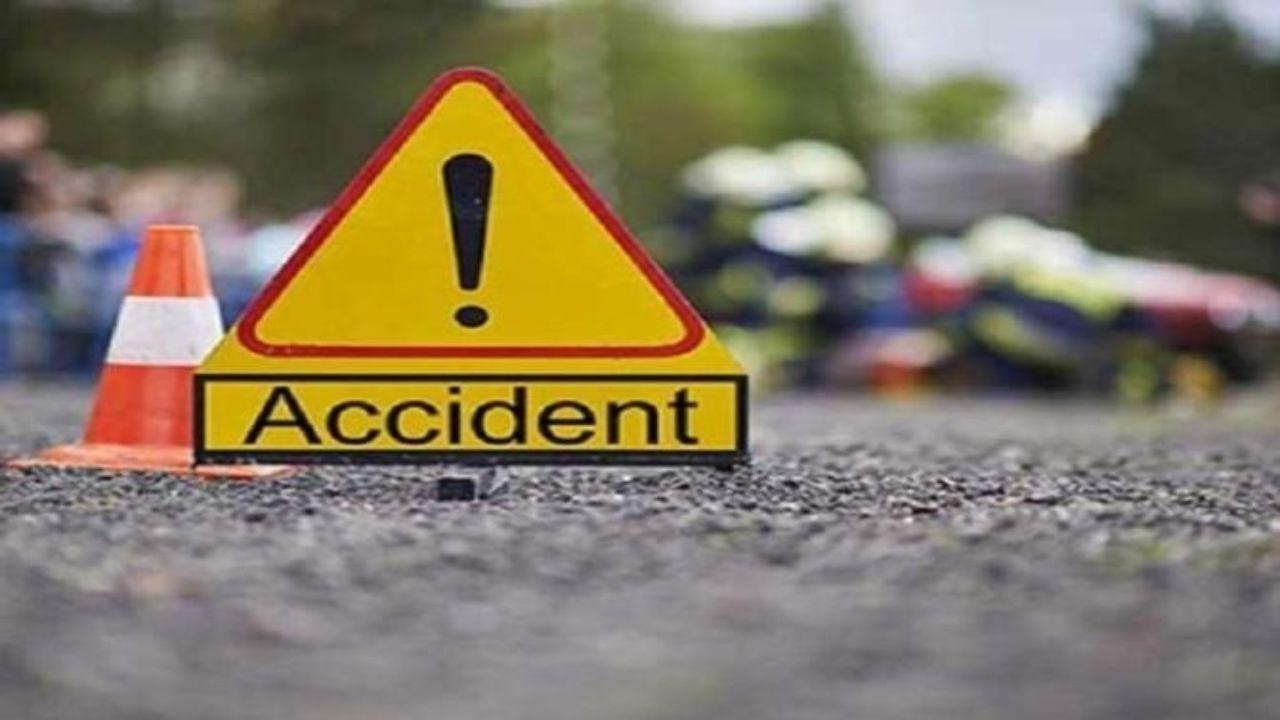 Chhatarpur (Madhya Pradesh): Three persons were killed in two separate road accidents during the past 48 hours in the city, the police said.

One person was killed in a collision between two bikes in the four-lane in the city on Monday, the police said.

The family members of the 40-year-old man Deepchand who died in the accident alleged that the doctors and the staff of the hospital neglected the severely injured man.

According to reports, when the biker Deepchand, a resident of Bhairoganj under Nougaon police station, was passing by the four-lane road collided with another bike.

The family members of Deepchand, however, alleged that he died because of non-availability of doctors at the hospital.

In another accident on Sagar road, two brothers were killed and another person was injured at 2am on Sunday, the police said.

According to reports, three persons were returning home after attending a wedding ceremony late Saturday night when a vehicle hit their bike from behind.