Bhopal (Madhya Pradesh): The crime branch police arrested seven thieves and a jeweller who would allegedly purchase stolen jewellery from them, at lesser rate. The accused have confessed to thefts up to Rs 80 lakh, said police on Wednesday.

Police claimed to have seized booty worth Rs 41 lakh from their possession. The cops detained one of the gang members due to his suspected movement and he revealed name of his other accomplice. The other accused revealed names of three others and later total 8 arrests were made, said the police.

Bhopal deputy inspector general (DIG) Irshad Wali said the accused have so far confessed to have committed thefts at 15 locations in the state capital. He said the accused would target vacant houses.

Police received information about a thief Virju aka Vijay Ahirwar a few days ago who was searching for customers to sell LED TV at less than market price in Jawahar chowk area.

He was detained and quizzed and the police reached his friend Niaz Khan, a resident of Ashta in Sehore.

They confessed to have committed theft in Piplani and later Niaz revealed three other names. The cops arrested three other persons Raju Khatri, Abid Khan and Shahdab aka Saddam who told that they had relieved over 15 houses with their accomplices Ganesh Bhatnagar and Rafique Ali.

The accused told police that a jeweller Ashish Agrawal, owner of RP Jewellers in Sarafa market would buy jewelries from them. When police arrested them, they confessed their involvement in 15 thefts. However, the police are still questioning them to ascertain their involvement in such thefts as have not been solved.

Wali said the accused would also steal vehicles and police have found three four-wheelers and three two-wheelers from their possession. 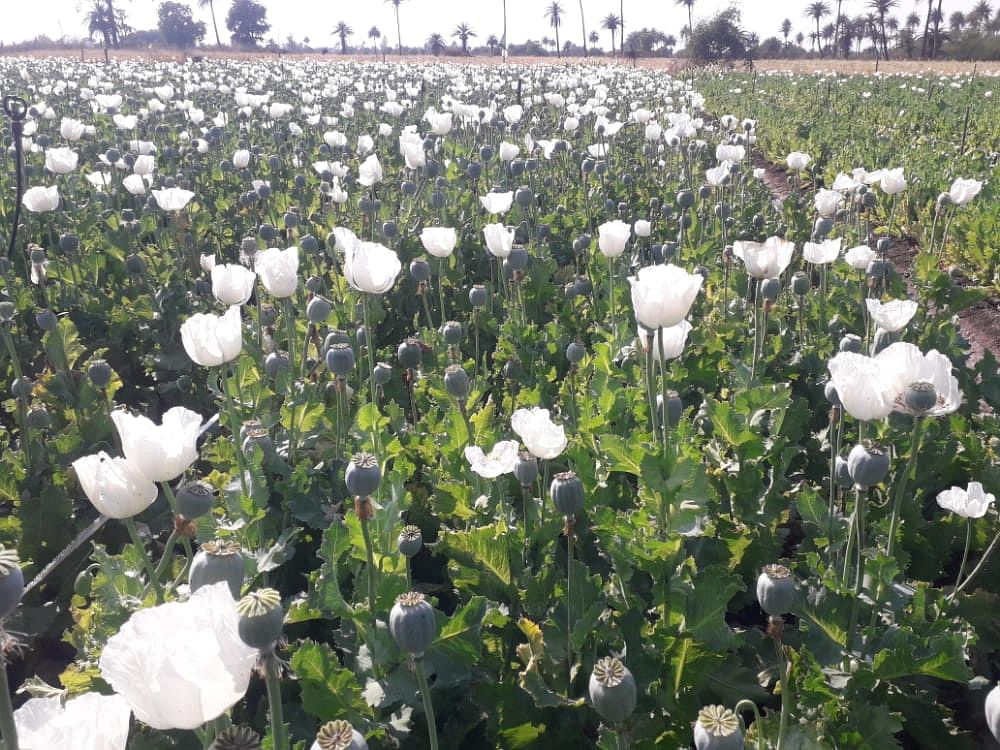