The exhibit is installed in the open-air exhibition of the museum. The temple chariot was collected in 1995 from the Krishna Math of village Pernankila in the Udupi district of Karnataka.
Staff Reporter 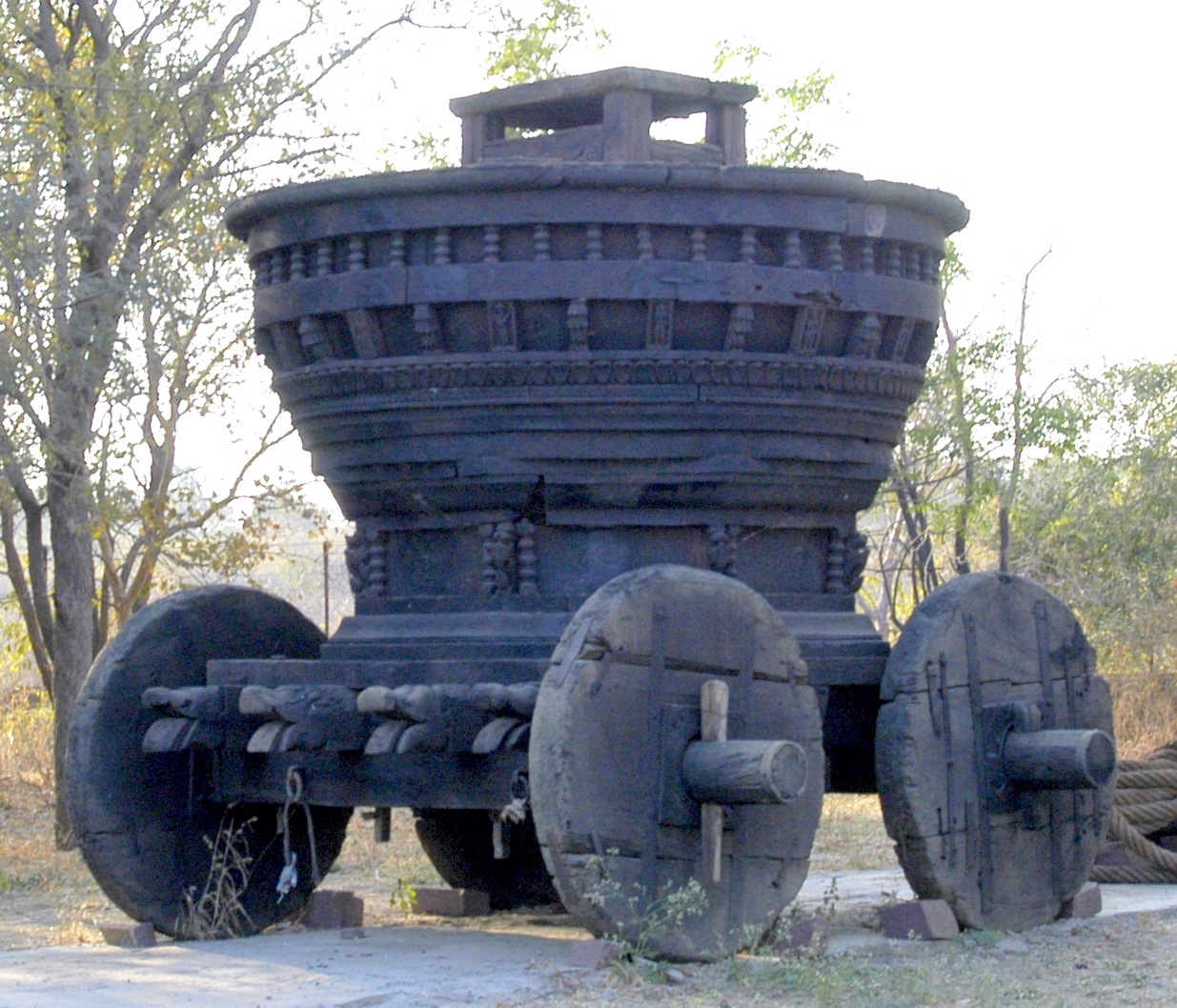 The exhibit is installed in the open air exhibition of the museum. The temple chariot was collected in 1995 from the Krishna Math of village Pernankila in the Udupi district of Karnataka. Rakesh Kumar Bhatt, Assistant Curator says that it is believed that the devotee, who pulls this chariot with reverence, gets the results equivalent to a hundred ëYajaní. Wood carving craftsmen in Udupi are inspired by the styles engraved on the rock-tops of temples built during the Hoysala dynasty. These artisans are called Gudigars.

At each stage of making the chariot, natural oil is applied to the wood to protect it from the effects of dust, moisture, termites, water and insects. Along with religious, social events of mythological importance, natural events occurring in life are also engraved on the outer parts of the chariot, adds Bhatt.

Director of the museum, Praveen Kumar Mishra says made of locally available wood of Saag Balli, Jackfruit, and Acacia etc. the chariot is used in the Rahoutsav in the Ganesh and Shiva temple group of the village. In the festival, groups of people walk along with the chariot, singing hymns and dancing in honor of the deities, he says. 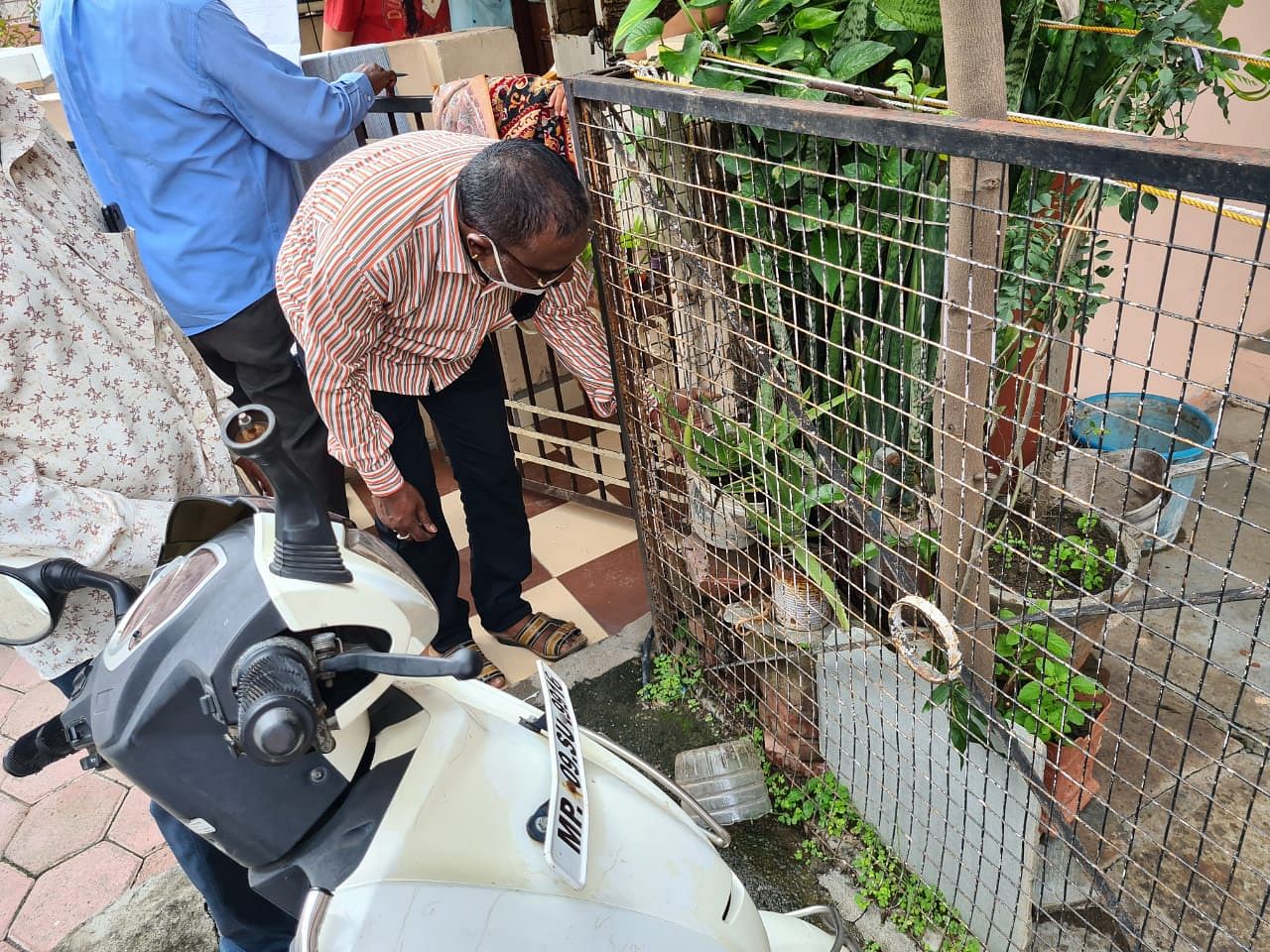