Private Medical colleges association challenge domicile reservation issue. The SLP has challenged the admission rules on the ground that important branches of PG Medical courses are picked by less meritorious candidates than higher ones just on the grounds that they are domiciled and residents of MP.
Staff Reporter 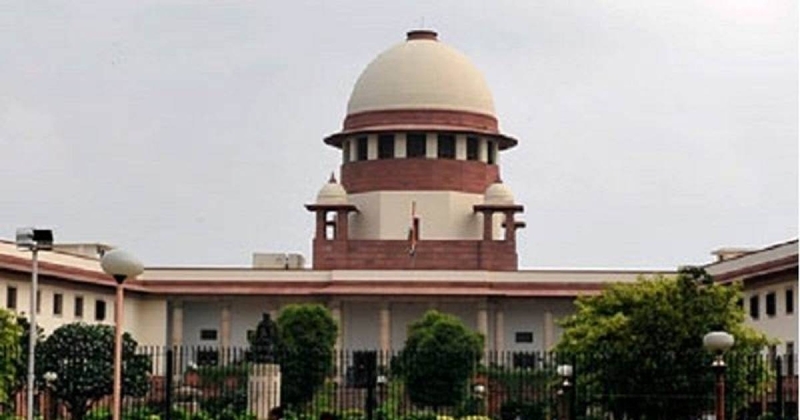 Bhopal (Madhya Pradesh): Supreme Court, on Friday, issued notices to the State of MP and Medical Council of India (MCI) seeking a reply on the validity of 100 per cent reservation made for domicile and residents of Madhya Pradesh in PG Medical Courses of the State.

The notice came in wake of Special Leave Petition (SLP) filed by Association of Private Medical Colleges, MP, which challenged the rules on the ground of being violative of the Fundamental Rights of the Colleges to admit students available under Article 19(1) (g) of the Constitution of India.

The SLP was filed against the recent judgment by the MP High Court which had disposed of the challenge to the admission rules on the ground an identical question is pending reference before the Larger Bench of the Supreme Court for which reason it would not be appropriate for the High Court to decide the challenge. The SLP also challenged the admission rules on the ground that important branches of PG Medical courses are picked by less meritorious candidates than higher ones just on the grounds that they are domiciled and residents of MP.

Association was represented through Advocate Siddharth R Gupta and Advocate Migank Prabhakar, in Supreme Court. According to Advocate Gupta, Madhya Pradesh in their admission rules for admission to Private Medical and Dental Colleges have incorporated mandatory Eligibility conditions of being a Domicile of the State of MP for admission to PG Medical/Dental Courses. The said condition stands relaxed in the event of availability of a candidate who has completed his MBBS from any Medical College of the State.

The seats get unlocked for admission to the students from other States and the All India Merit List only after completion of the first round of counselling from the second round onwards, that too when the first two categories are exhausted. In this backdrop, the Association of Private Medical Colleges challenged these clauses as ultra vires Article 19(1)(g) as also the Parent Act of M.P. Niji Vyavsayik Shikshan Sanstha (Pravesh Ka Viniyaman Avam Shulk Ka Nirdharan) Adhiniyam, 2007, being in excess of the delegation of powers to the rule-making authority by the parent Act.

The Association further challenged the reservation on the ground that they are unpalatable and incompatible with their ‘Fundamental Right to admit students of their choice’, as the Colleges are forced to provide admission to the State domicile candidates to the important branches of the PG Medical Course (Clinicals). In this way, the association argued, the Colleges are being precluded from giving admissions to far more meritorious candidates from the All-India Merit List. 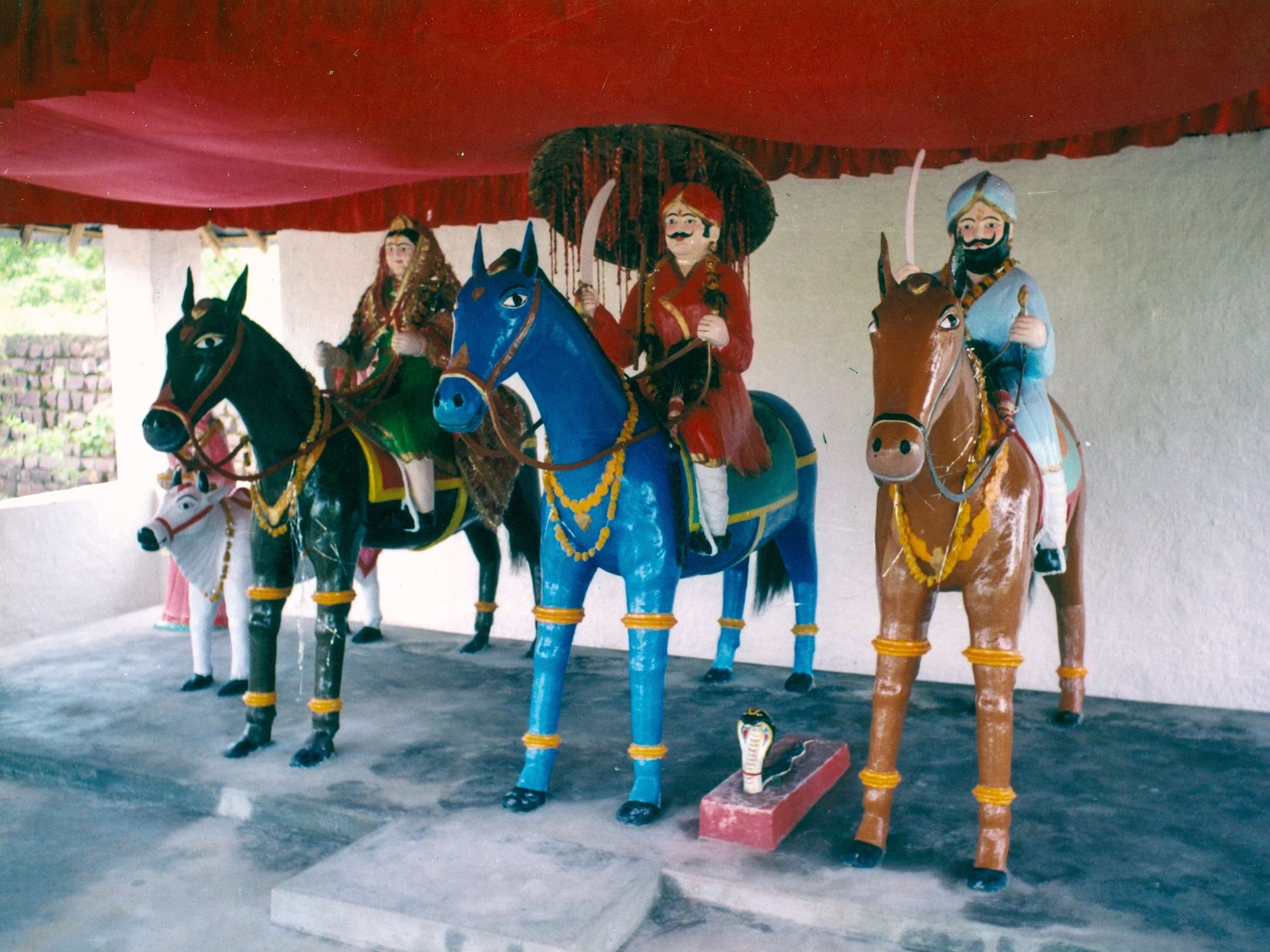