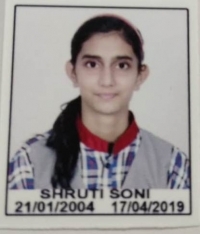 Bhopal (Madhya Pradesh): The short post-mortem report of the 17-year-old badminton player from Betul, Shruti Soni, who was found dead on Thursday late evening, suggested blockage in heart and clot in her brain.

Sub-divisional of police Mahendra Singh Chouhan said, “The post-mortem report of Shruti that came out on Friday has suggested natural death. Government practitioner Dr Vishwanath Jharbade performed her post-mortem. There was a blockage in her heart and clots in her brain.”

Block medical officer, Dr Sanjeev Sharma, said, “Shruti died because of a sudden cardiac arrest. There was a problem in the valves of her heart. There were blood clots in her arteries. We believe she could have fallen down which led to clotting in her brain. Brain-clot, however, is not the reason of death, but cardiac arrest is. She was also suffering from nutrition anaemia.”

Sharma said, “heart diseases are most fatal during young age. The symptoms should never be neglected.”

Shruti had passed her 12th boards this year from Kendriya Vidyalaya in Sarni. She resides in AB type colony in Sarni. Her father Nikunj Soni works as DE for Satpura Thermal Power Station House no 4.

She used to train at the Badminton club of Madhya Pradesh Power Generating Company Limited. She had represented Madhya Pradesh at national level several times at KV championships and won several medals for the state, her coach Ramesh Bhoyar told Free Press. 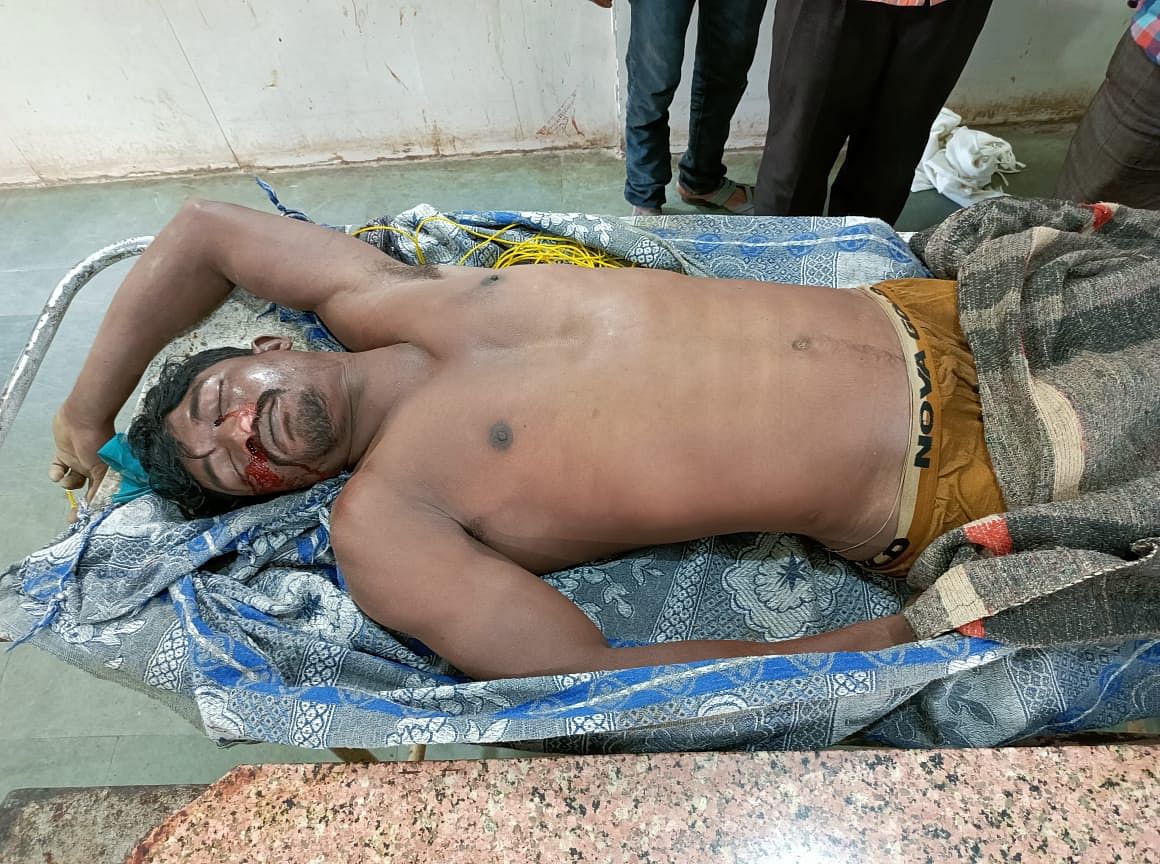 Madhya Pradesh: Man dies after getting stuck in his own net while fishing