More than 1,000 players from across the country will take part in the championship, he said. The five-day championship will be played at MLB Sports Complex in the city.
Staff Reporter 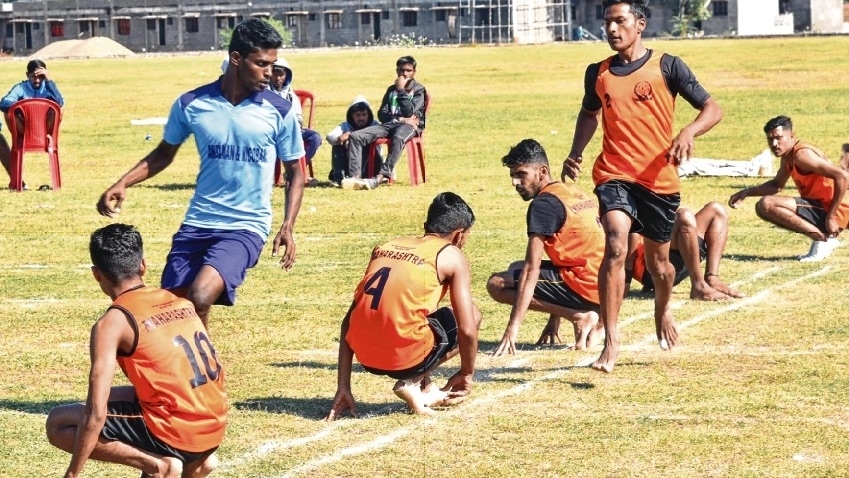 Bhopal (Madhya Pradesh): The 54th Senior National Kho-Kho Championship is scheduled to begin in the state from December 26 in Jabalpur with more than 32 teams taking part in the championship each in menís and womenís category, said the secretary of the Madhya Pradesh Amateur Kho-Kho Association Sanjay Yadav on Thursday.

More than 1,000 players from across the country will take part in the championship, he said. The five-day championship will be played at MLB Sports Complex in the city.

As many as 150 league and knock-out matches will be played during the championship. Four Kho-Kho courts have been set up in the complex for parallel league matches.

One out of the four courts is made of synthetic mat and will be covered with a dome, while the rest will be levelled clay courts.

A 24-member delegation will be selected to represent Madhya Pradesh at the senior national championship, twelve members each for menís and womenís category, said Yadav.

The final team will be announced on December 20, he said.

The registration process is still underway and about 32 teams may register for the women's category. On the other hand, there may be more than 32 teams in the men's category as Railways, Border Security Force and Sports Authority of India may send their separate teams too, added Yadav. 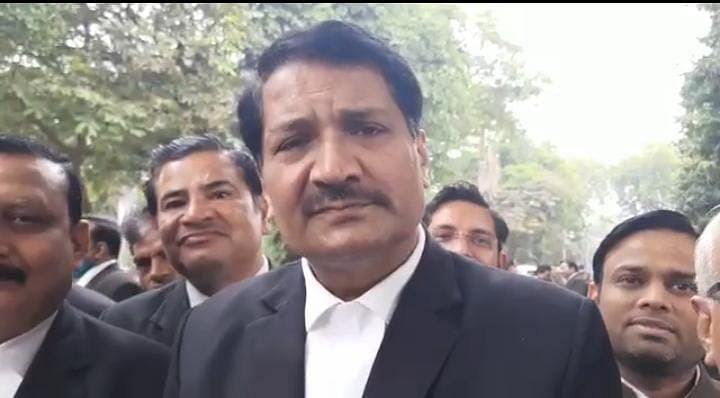