The SIC observed that the appellant, Dr Pankaj Shrivastav was one of the shortlisted candidates for the post of Ayurvedic Medical Officer, which is organised and conducted by Madhya Pradesh Public Service Commission (MPPSC).
Staff Reporter 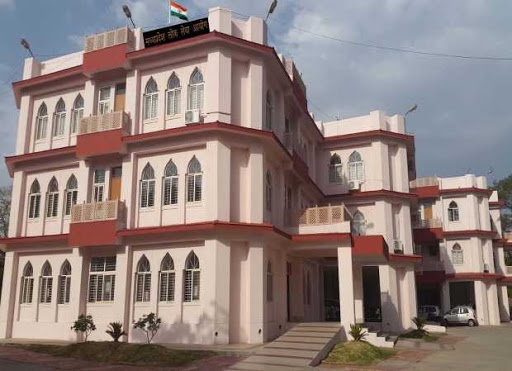 Bhopal (Madhya Pradesh): Observing that in a progressive nation, upholding and promoting the transparency in selection and appointment process in public authority is an indication of good governance, State Information Commission on Friday issued a show cause notice to public information officer (PIO) of MP Public Service Commission (MPPSC) asking why the maximum penalty of Rs 25,000 be not imposed on him under Right to Information (RTI) Act

The SIC order passed by the state information commissioner Rahul Singh stated, “The SIC observed that the appellant, Dr Pankaj Shrivastav was one of the shortlisted candidates for the post of Ayurvedic Medical Officer, which is organised and conducted by Madhya Pradesh Public Service Commission (MPPSC). Dr Shrivastav had filed an RTI application with the MPPSC asking for the details of the documents submitted by the five selected candidates as he had a reasonable apprehension that there was malpractice involved in selection process.”

The order states that the Public Information Officer (PIO) and the first appellate authority (FAA) of MPPSC have erred in denying the information to the applicant by calling it as “third party information without any larger public interest and that Section 8 (1)(J) of the RTI Act bars dispersal of information related to third party.”

“It is pertinent to state here that the appellant had legitimate doubts about the selection procedure for the post of Ayurvedic Medical Officer and the larger public interest on having a transparent recruitment process in government agencies has been overlooked,” stated the order.

SIC commissioner Rahul Singh observed in his order, “Firstly, as per the provisions of the RTI Act, non-disclosure of information relating to third party cannot be a ground for denying the information…Secondly, under Section 8(1) (J) there is a proviso, which clearly states, “Provided that the information, which cannot be denied to the Parliament or a State Legislature shall not be denied to any person” is being deliberately overlooked by the PIO of MPPSC.”

The order says the PIO MPPSC has failed to show a reasonable cause as to how such a disclosure would amount to breach of privacy under Section 8 (1)(J). There should be definite reasonable legal grounding to invoke the application of 8(1)J and simply stating that such information comes under the ambit of “personal information or is of personal nature”, is very much against the spirit of the Act. 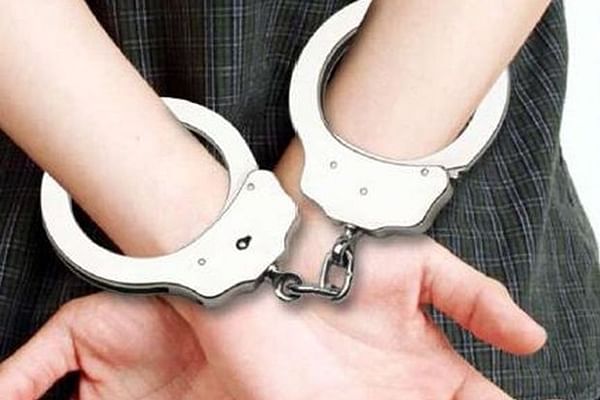