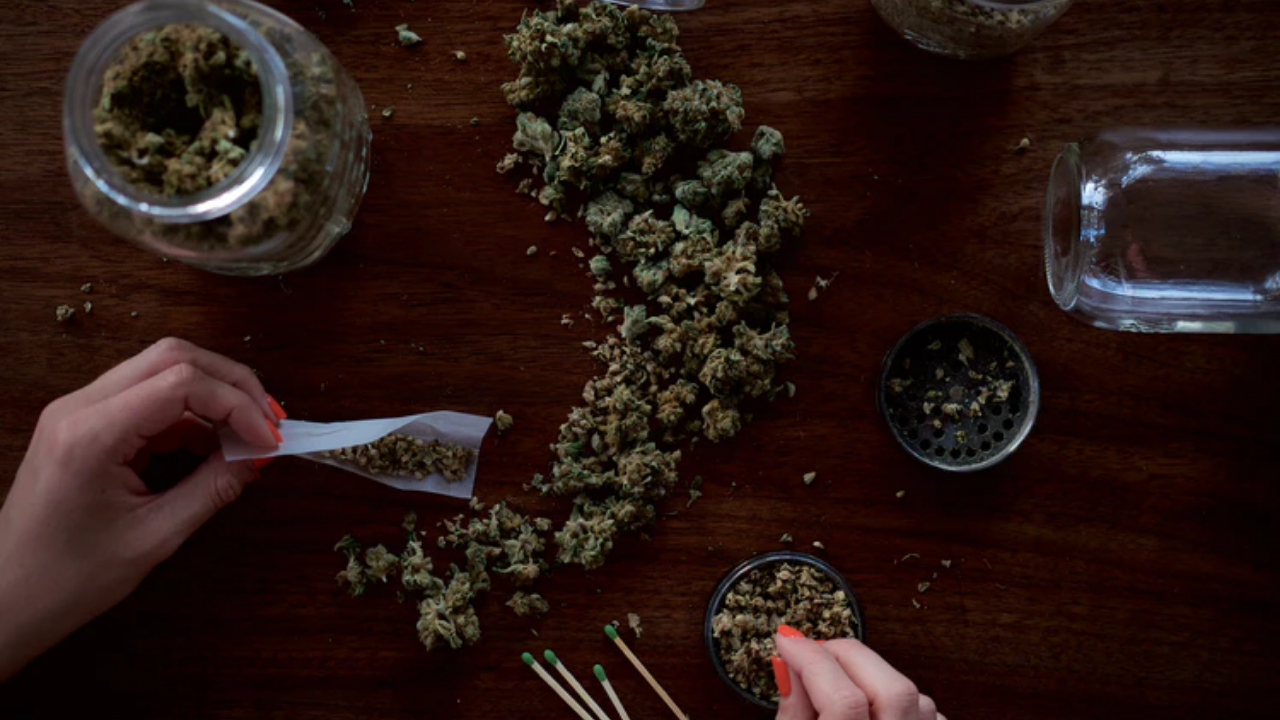 The crime investigation department (CID) unit Gwalior will investigate the case. In November, the Bhind police had busted a marijuana pedalling case done through the company.

Recently, the state government has transferred the then superintendent of police Manoj Singh who has also been included as a member in the SIT. SIT was formed to probe the pedalling case, the CID unit of Gwalior will be going to investigate the case. Presently the SP has been appointed as an additional inspector general (AIG) at police headquarters. Singh Told Free Press that he was aware of such a development regarding constitution of the SIT and also that he had been included in the team, but he was yet to get any formal communication in this regard.

Sources informed that the investigations done by the Bhind police into the sale of marijuana using the platform of the online commerce major Amazon have revealed that at least 350 consignments of the narcotic were delivered to buyers in 12 cities in three states over the past one year. The total value of the transactions was upwards of Rs 2 crore.

It has also come to light that around 10 companies with Visakhapatnam (Andhra Pradesh) addresses were involved in the racket. They described themselves as sellers of Stevia Dry Leaves, a natural sweetener. 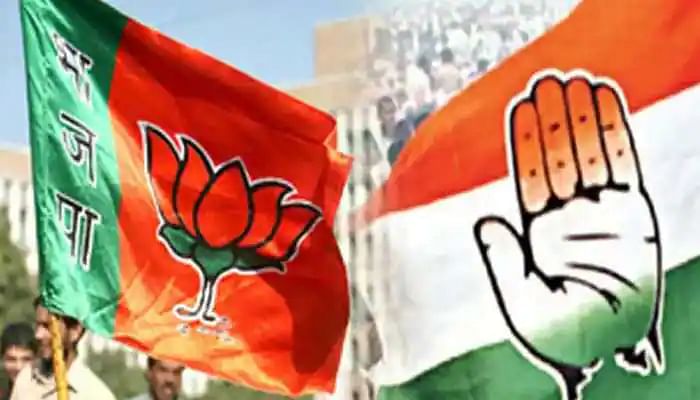