The Panchayat urged the MP government to request the Prime Minister to perform the Bhoomi Poojan of the proposed over bridge at Hirdaram Nagar.
FP News Service 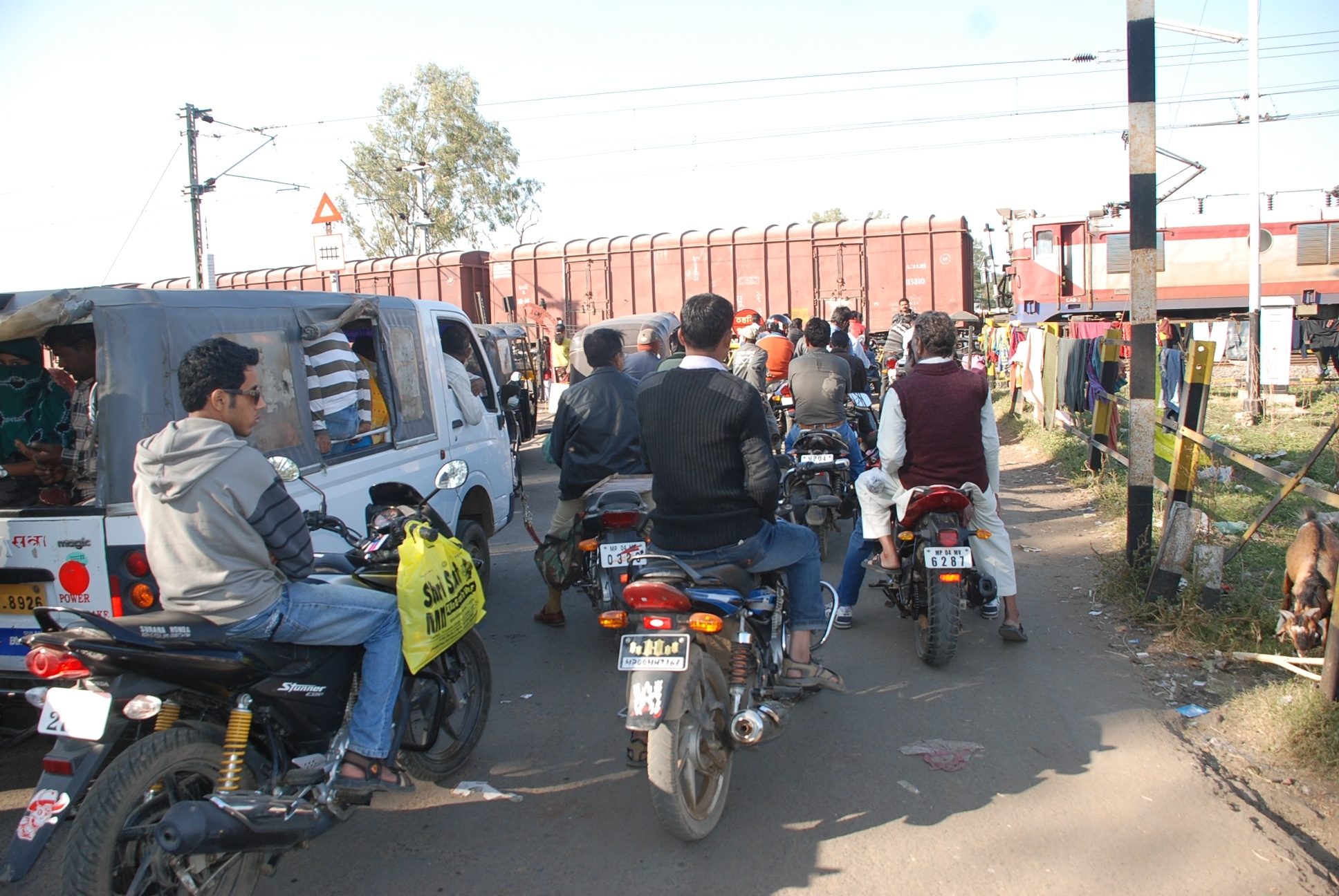 The Panchayat urged the MP government to request the Prime Minister to perform the Bhoomi Poojan of the proposed over bridge at Hirdaram Nagar.

According to the letter, because of a lack of under and over bridge, the residents of Santnagar are facing problems.

Thousands of people and soldiers in the cantonment area, EME centre, CTO, Kailash Nagar, Data Colony and airport road waste a lot of time because of closure of the railway gate again and again.

As the cremation ground is near the railway, funeral processions are forced to stop because of the shutting of the railway gage.

Jaswani said that the then minister of state for railways Madhavrao Scindia had announced construction of an over bridge on March 23, 1987.

Scindia made the announcement in presence of the then chief minister Motilal Vora at a meeting in Nav Yuvak Sabha hall.

A sum of Rs 4 crore was sanctioned for construction of the over bridge, but as the state government did not provide its share of funds, the announcement could not be implemented, Jaswani said.

The office-bearer of the Panchayat said that the railway ministry had sanctioned Rs 30 crore each for gate number 114 and 115.

Former pro tem speaker of MP assembly Rameshwar Sharma increased the amount to Rs 33 core each for both the gates.

In the budget of 2020-21, the state government made a provision of Rs 100 crore for the two over bridges in Sant Hirdaram Nagar. But nothing has been done to start the construction work.

The streetlights on both sides of the thoroughfares in Sant Nagar were switched on following instructions of local legislator Rameshwar Sharma. It was Sharma’s Diwali gift to the residents of Sant Nagar. BJP leader and president of Pandit Deendayal Bourbon Club Jagdish Aswani requested Sharma for providing streetlights.