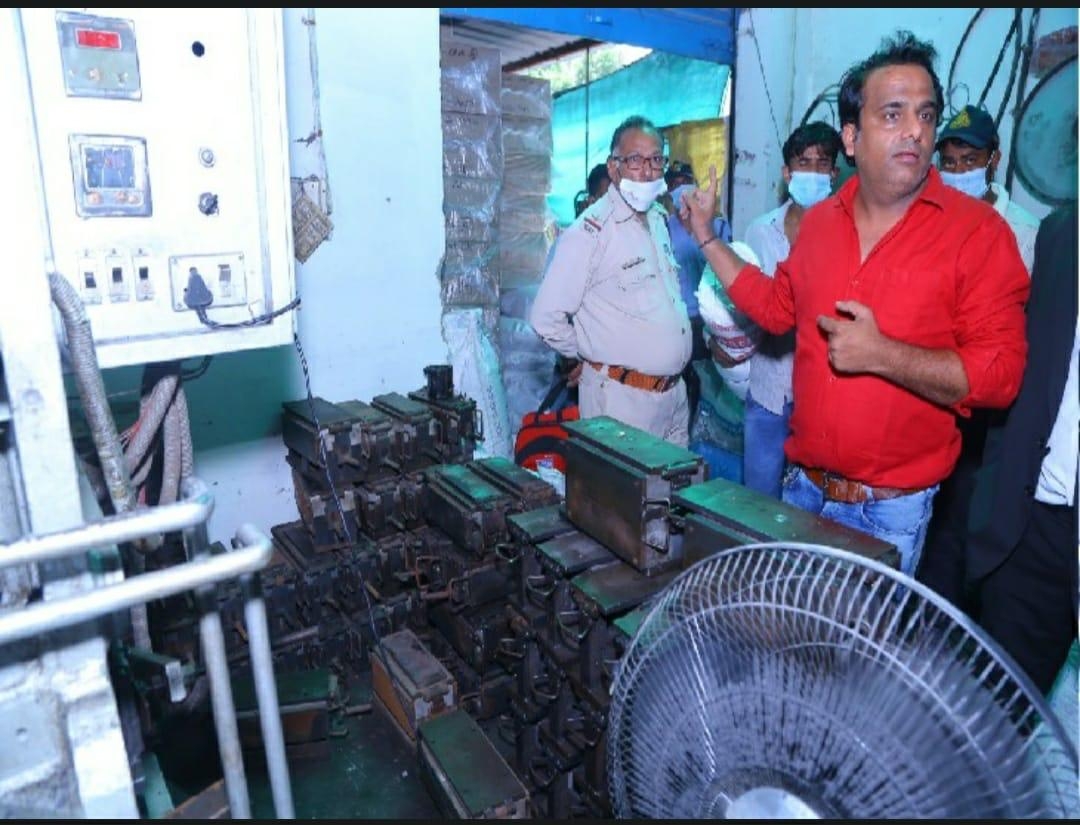 Gwalior (Madhya Pradesh): A team of Court Commissioner from Delhi with help of Madhya Pradesh on Tuesday raided two shoe manufacturing companies in Gwalior and Datia districts respectively and seized goods worth over Rs 5 crore.

According to information, the owner of Ramanad enterprises, who is a supplier of Aapar shoes manufacturing company for Gwalior-Chambal region, lodged a complaint to the manufacturer that he was receiving complaints about poor quality of shoes from customers. The manufacturers later gathered information from Gwalior Chambal regions and approached the court, complaining that two manufacturing units in the Gwalior division were illegally using the brand of his company.

On his complaint, the court appointed a court commissioner and instructed to carry out a seizure.

Police sources said that a large number of shoes having names of branded shoe manufacturing companies have been seized from both manufacturing units in Gwalior and Datia. Besides, raw material, machines and fake documents have also been seized. 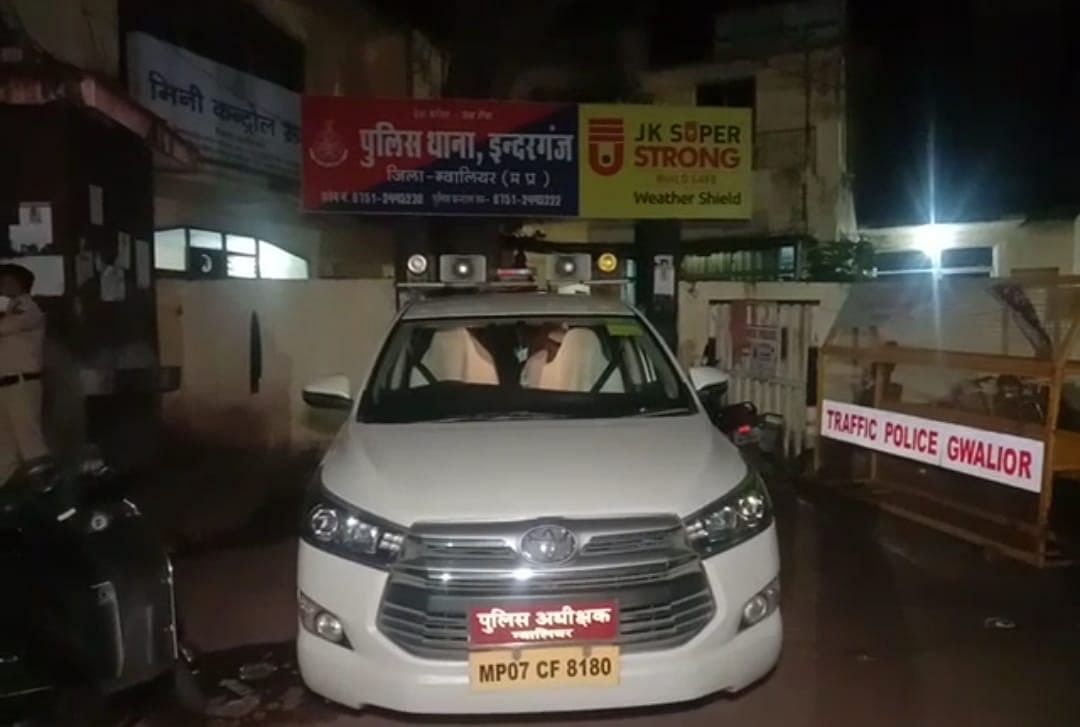