A department inquiry as well as a magisterial probe has also been ordered in the case. Family claimed that Sonu Bansal was beaten to death in police custody.

Gwalior (Madhya Pradesh): Four police personnel including a police station-in-charge in Gwalior were suspended after a man, detained on charge of running a gambling den, died on Monday evening.

A department inquiry as well as a magisterial probe has also been ordered in the case.

The wife of the deceased said that her husband was beaten to death by police. She demanded strict action against the accused police personnel.

According to information, Sonu Bansal, 32, a resident of Falka Bazaar locality was detained by three police constables of Indergang police station for allegedly running a gambling den on Monday evening.

Police sources said Bansal was feeling uneasy and was demanding water. But, he was not given, sources said.

When he started vomiting and fell unconscious, he was taken to Jaya Arogya Hospital where he was declared brought dead.

On getting information, senior police officers along with additional police force rushed the spot.

Superintendent of police (SP), Gwalior Amit Sanghi said that Bansal was rushed to hospital immediately after he complained of uneasiness. “Three police constables have been suspended with immediate effect. A magisterial probe has also been ordered into the death. The further action would be taken as per magisterial probe report,” he said.

He further said that an autopsy was being conducted and the cause of death would be ascertained only after autopsy’s report. 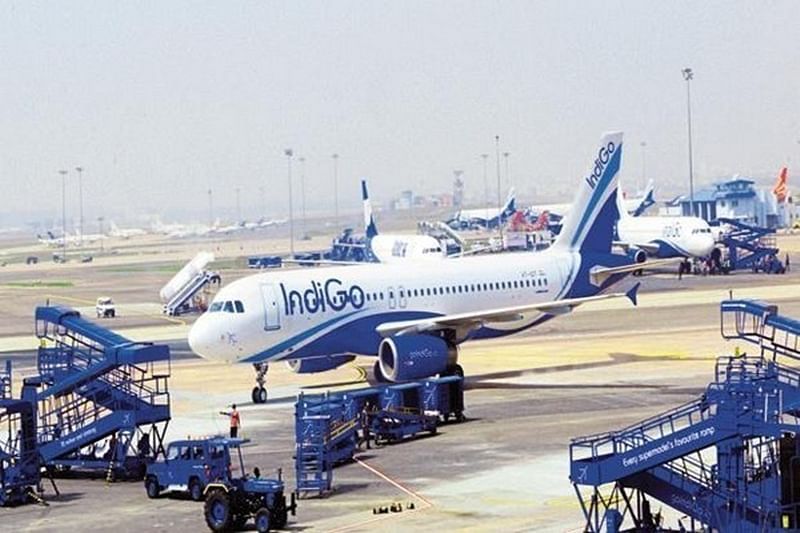 Bhopal: Not my daughter but her husband killed twins for Rs 5 lakh, says woman’s father