He remarked on the advertisement issued by the state government in the newspaper on Wednesday, September 2 for the donation to protect and rear cattle in the state.
FP News Service 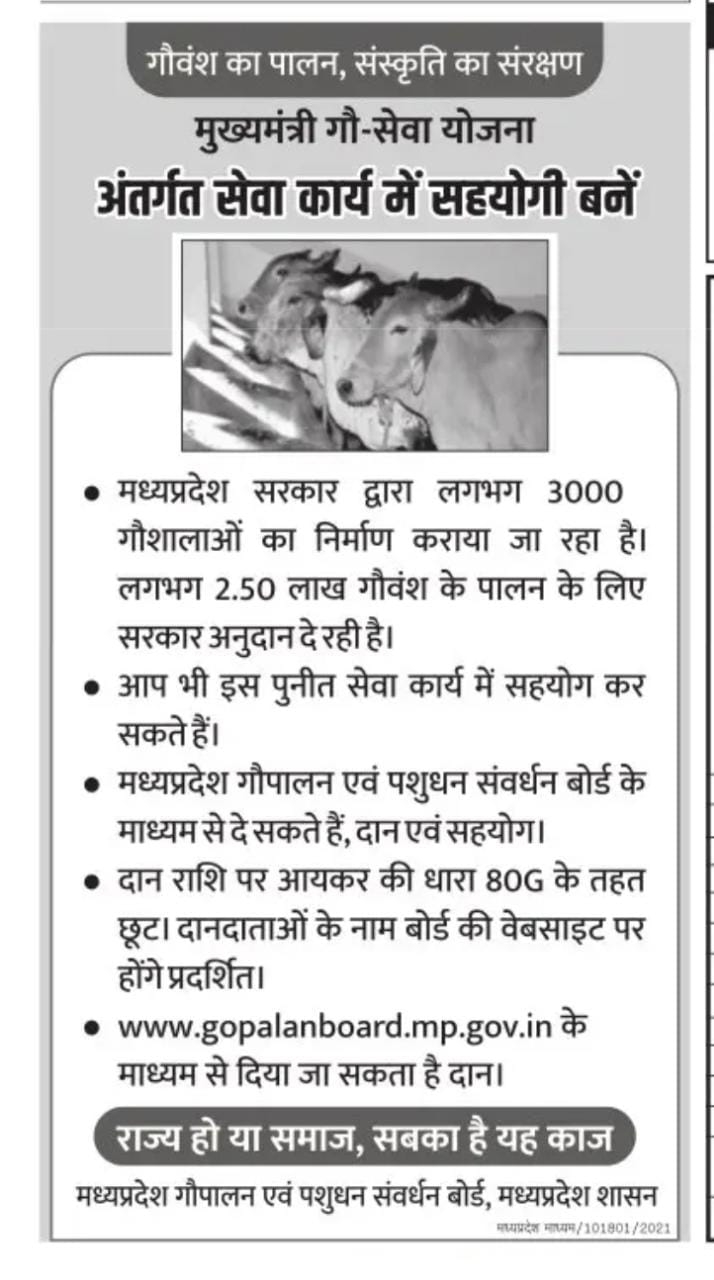 Jabalpur (Madhya Pradesh): Madhya Pradesh congress spokesperson Abbas Hafeez alleged that Shivraj lead state government have been looting in the name of cow shelters since they came into power.

He remarked on the advertisement issued by the state government in the newspaper on Wednesday, September 2 for the donation to protect and rear cattle in the state.

The advertisement states that the Madhya Pradesh government is constructing about 3000 Gaushalas. The government is providing grants for rearing about 2.5 lakh cows.

It has also mentioned that the people can also cooperate in the noble service and can donate through Madhya Pradesh Gaupalan Evam Pashudhan Samvardhan Board.

The donor will be given income tax exemption under section 80G of income tax on donation amount. The names of the donors will be displayed on the website of the board.

At the same time, vice president of Pashudhan Samvardhan Board, Swami Akhileshwaranand Giri Maharaj said that public cooperation is needed to protect and provide for the cows. The public should come forward and donate to protect and rear the cows.

He further said that the officials and employees of the state government should donate one day’s salary. 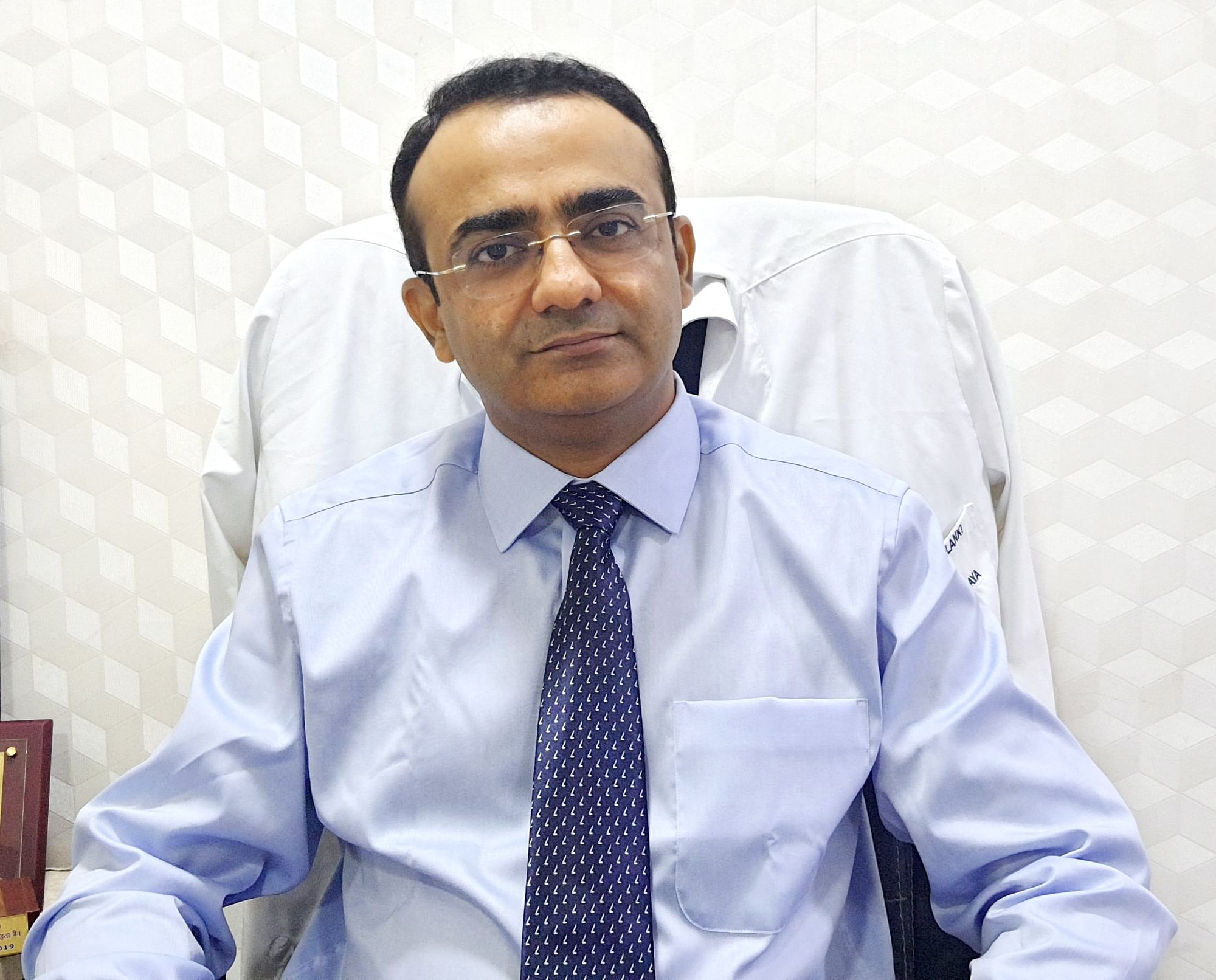