Madhya Pradesh: Sheopur will be made cleanest city: Minister

He said cleanliness work was being carried out in the form of a campaign. Efforts were being made to completely clean the city in the next three days.
Staff Reporter 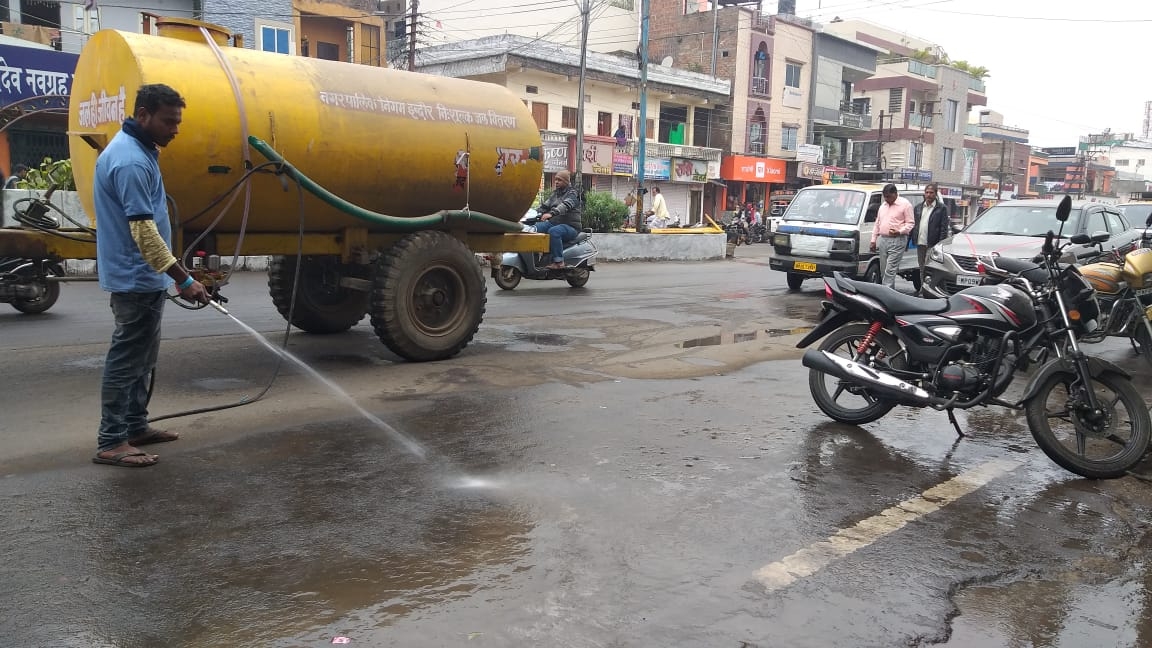 Bhopal (Madhya Pradesh): Urban development and housing minister Bhupendra Singh said here on Tuesday Sheopur, which has been severely affected by floods, will be made the cleanest city, as per an official release.

He said cleanliness work was being carried out in the form of a campaign. Efforts were being made to completely clean the city in the next three days. The cleanliness campaign would continue in Sheopur later also. Two superintending engineers, 3 additional CMOs, 4 sub engineers and 200 sanitation workers were engaged in cleanliness work in the city.
He said presently 13 JCBs, 6 dumpers, 7 sewer suction machines, 3 jetting machines, 26 tractor-trolleys, 15 tractor scrapers and 6 firefighters besides other equipment and machines had been deployed in Sheopur for cleaning and other work.
The Drinking water system has been completely restored in Sheopur. Out of the total 106 tube wells, 105 have started working. Tankers have also been deployed as per the requirement, said the minister.

Along with the posting of a new chief municipal officer, two additional sub-engineers, two sanitary inspectors and one accounts officer have been posted to speed up development works in Sheopur. The survey of damaged houses is in progress. The process of approval in the Pradhan Mantri Awas Yojana will begin after the survey work as per eligibility, said the minister. 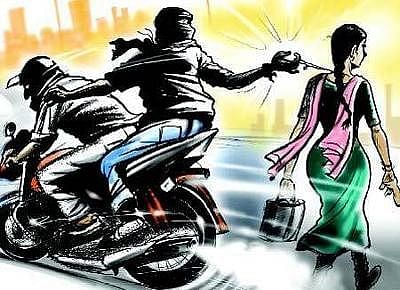