The new bus stand and the bus depot will be built near the regional transport office on Rajghat road. A parking lot will be developed for 100 buses, bikes and auto rickshaws. Besides, there will be facilities for road, water and electricity.
FP News Service 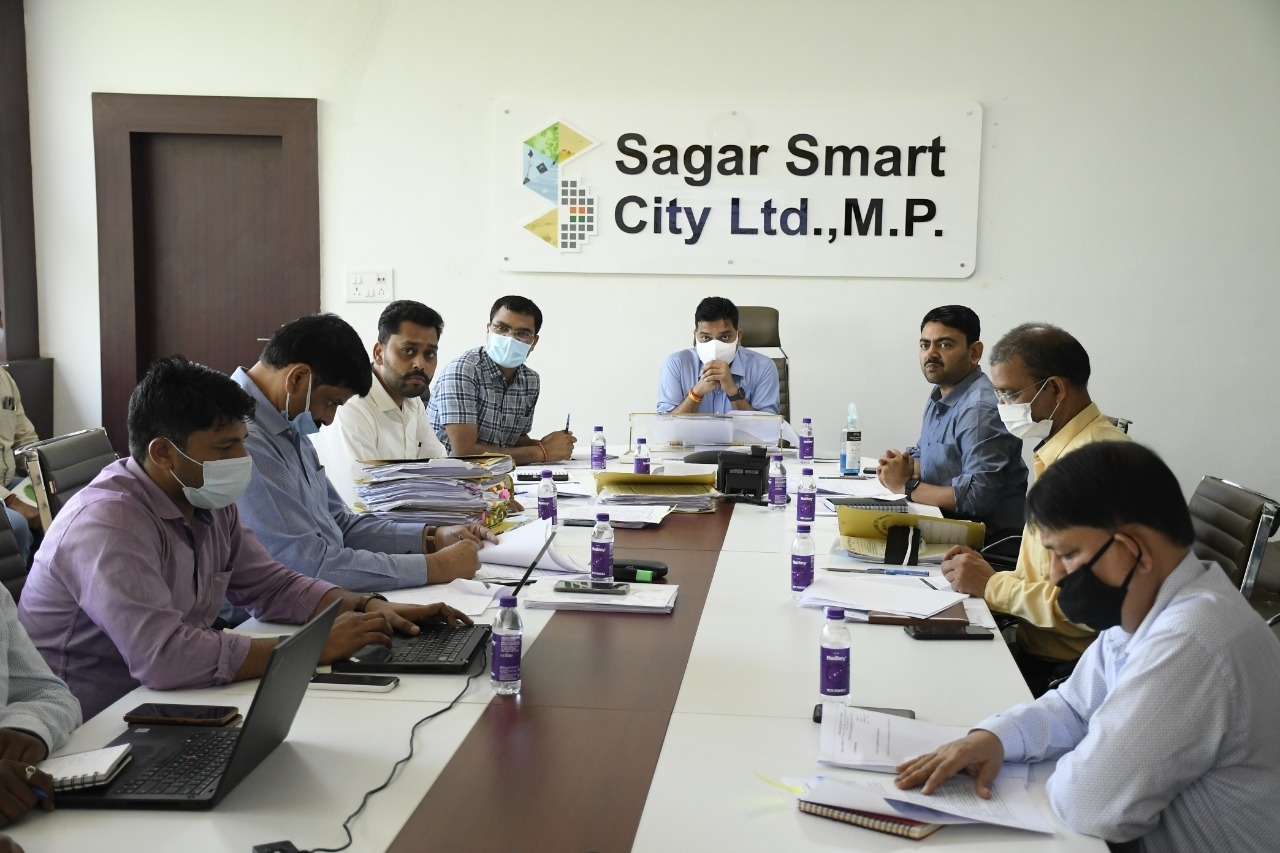 There will also be a parking lot for buses, cars and auto rickshaws at those bus stands.

The board of directors took the decision at a meeting on Thursday. Collector Deepak Arya presided over the meeting.

The new bus stand and the bus depot will be built near regional transport office on Rajghat road.

A parking lot will be developed for 100 buses, bikes and auto rickshaws. Besides, there will be facilities for road, water and electricity.

Similarly, the other bus stand will be constructed on Bhopal road near Motinagar.

The bus stands will reduce traffic snarl-ups in the city. The directors of the Smart City Limited also decided to upgrade the district hospital.

The Smart City Limited will also make seating arrangements for the lawyers in front of the district court.

They board also gave nod for starting the phase-2 of the storm water drainage system.

The work for road safety in pen city area, road marking and for putting up signboards will soon begin.

The board also approved construction of a convention centre, a Sagar city governance centre, a Transport Nagar and a mechanical complex.

The board also approved the restoration of cremation grounds and opening of financial bid for C and D best project.

Mobile command and control vehicles (MCCV) will be bought to keep an eye on protests, meetings, processions and other big functions in the city.

There will be CCTV cameras in those areas where such events will be organised, besides such cameras will be installed in nearby areas of those places.

Those cameras will be controller from the vehicles which can watch any area.

These vehicles will be connected to Integrated Command and Control Centres†and to the police stations.

Besides that, the board permitted manufacturing of motorized track.