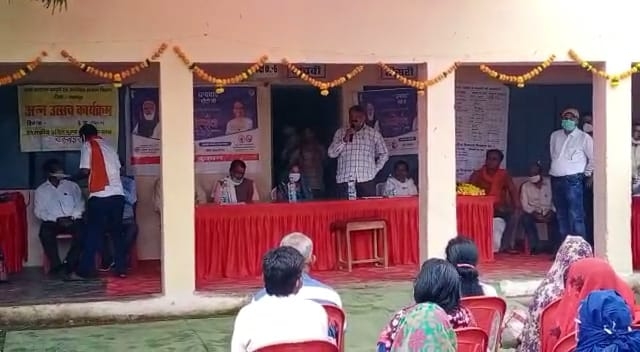 Jabalpur (Madhya Pradesh): Legislator from Bargi constituency Sanjay Yadav who visited a ration shop in Sahajpur to take part in Annotsav on Saturday dressed down the Bharatiya Janata Party for holding such an event.

Yadav was the chief guest at the function in Sahajpur. On reaching the state, Yadav said that it is not good to participate in any event organised by a political party.

But as his moral did not allow him to keep away from the event, he came to participate in it, he said.

Yadav further said that he should not stay in a place where the poor are offended, and, immediately after that, he left the stage.

The cost of the sacs containing rations is not less than Rs 200, but, inside it, the food grains kept are cheap as well as lousy.

The government has announced that the poor will get pulses, rice and wheat, but the sacs contain only wheat, he said.

Yadav wanted to know from the administration whether the poor would eat only wheat. 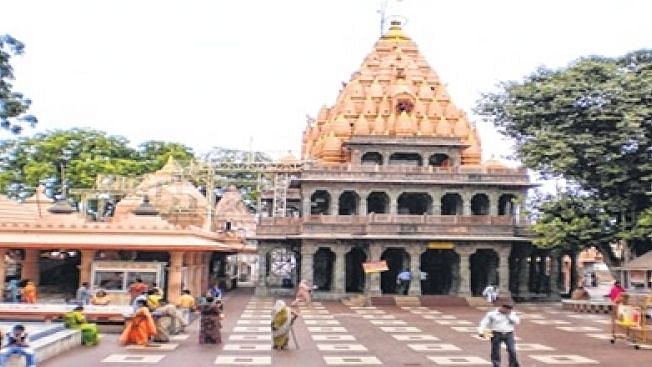 Madhya Pradesh: ‘Oh My God 2’ may be shot in Ujjain