Madhya Pradesh: Recruitment for one lakh govt jobs to begin on Aug 15

Bhopal (Madhya Pradesh): Chief Minister Shivraj Singh Chouhan on Saturday announced that the recruitment for one lakh government jobs in the state will begin from August 15.

Azad was born on July 23, 1906 at Bhavra in Madhya Pradesh's Alirajpur.

"The recruitment process for one lakh government jobs will start from August 15 and will be completed in a year," the chief minister said.

Citing that unemployment was a big challenge, Chouhan said that his government will generate self-employment opportunities to two lakh youth each month, and for this, melas will be held across the state every month.

A statue of Azad, who attained martyrdom fighting the British, will be installed in Bhopal. The statue will inspire the youth and inculcate patriotism among people, he said.

The state was buzzing with development activities and many new projects, including start-ups with hefty investments, have come up, Chouhan said.

The chief minister further said that the difference in the gender ratio in the state is fading away, and the birth of a girl child was being considered as a blessing rather than a burden now. 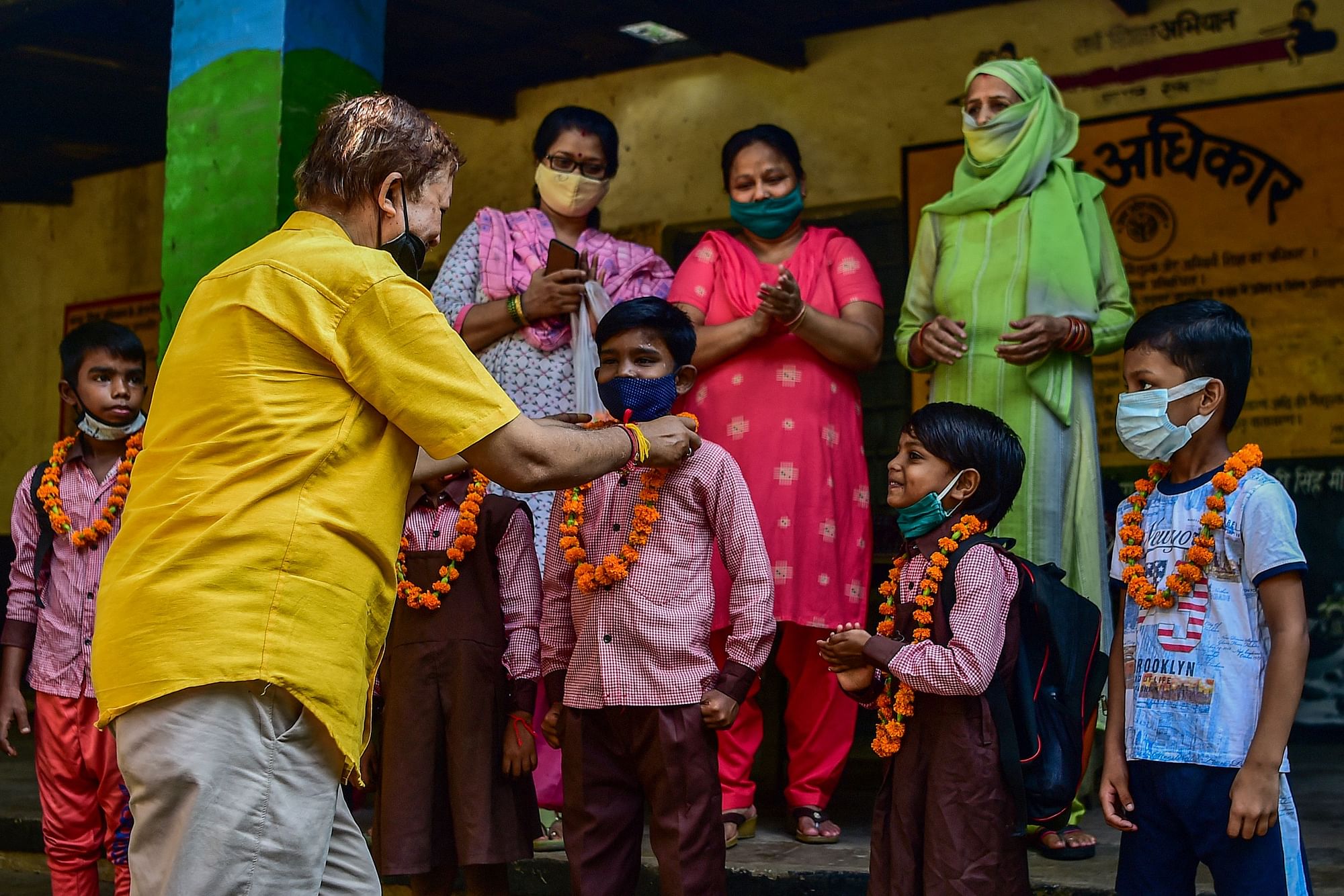 HomeBhopalMadhya Pradesh: Recruitment for one lakh govt jobs to begin on Aug 15