The benefits of the pardon will be not be given to those who are serving imprisonment in serious crimes, like rape and corruption.

BHOPAL: Punishment to convicted prisoners will be reduced by 30 days under general pardon, announced the home minister Narottam Mishra on Monday. He was addressing a programme on the occasion of Krishna Janmashtami, at Bhopal central jail. Janmashtami was celebrated in jails all across the state.

The benefits of the pardon will be not be given to those who are serving imprisonment in serious crimes, like rape and corruption.

In Bhopal, the member of Parliament Pragya Thakur, medical education minister Vishwas Sarang and many others participated in the programme.

A tableau based on the life of Lord Krishna was taken out in which prisoners also participated. The guests were welcomed by the women prisoners and their children in the jail.

Thakur announced to install water coolers with the MP funds. She also raised the demand for reopening the canteen on jail premises. She said that delicious meals should be served to prisoners on festivals. The minister accepted the demands of the MP and ordered the canteen to open from Monday itself.

Mishra said that during Covid era, around 5000 prisoners were released parole and they will continue to be at home till further orders. As many as 10,000 will be released on parole, the state government has sent a proposal to the courts, the minister said adding that added courts have granted permission to release 4000 prisoners on parole.

The convicts serving jail terms of less than seven years can be released on parole, said the minister. 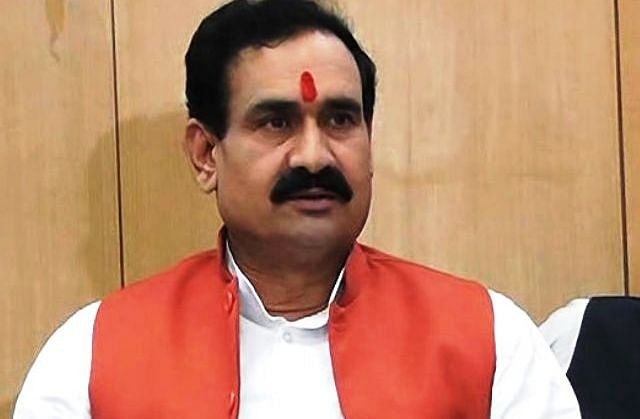