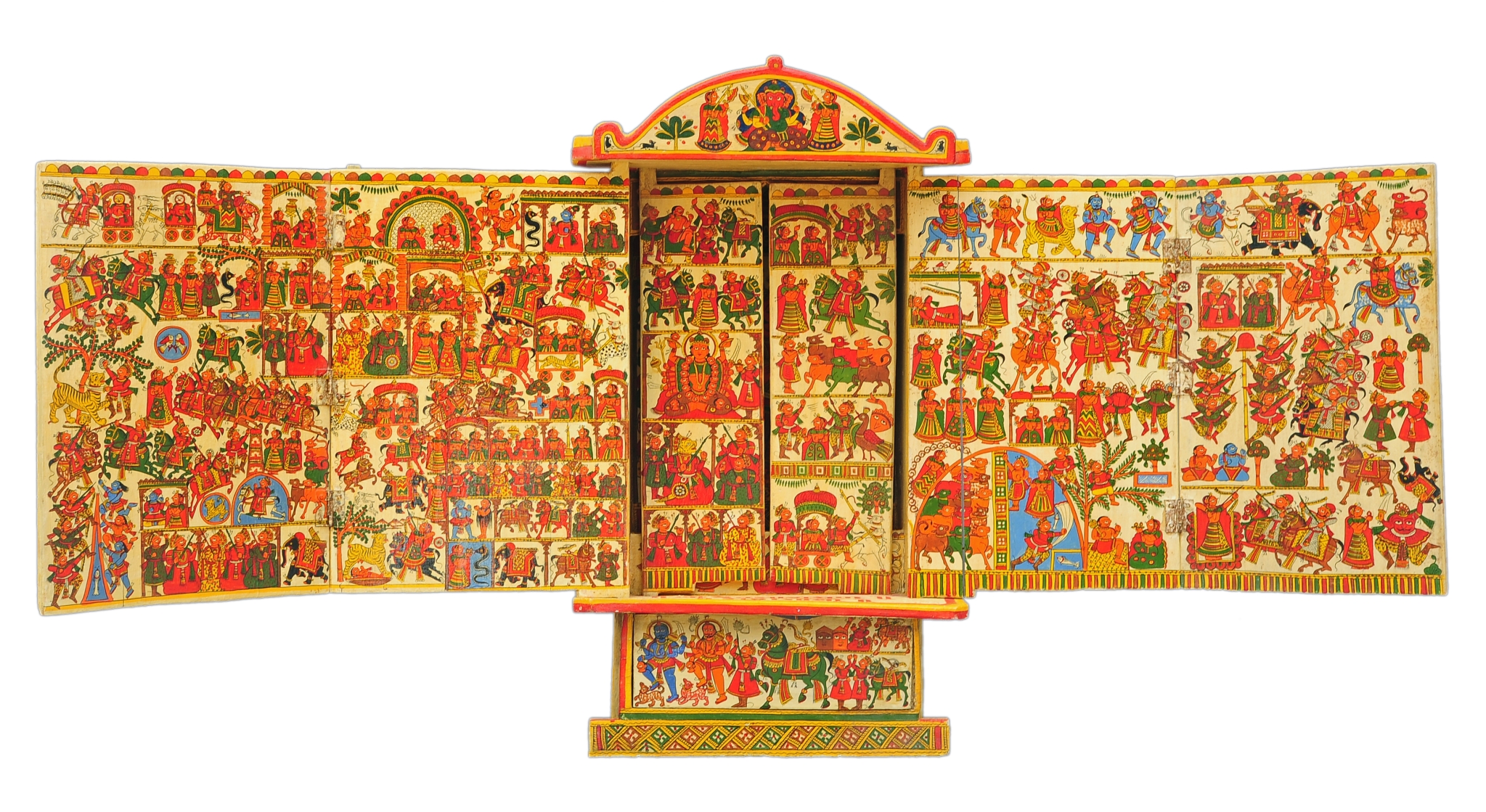 Bhopal (Madhya Pradesh): A folding, mobile wooden temple depicting the mythological tales associated with Dev Narayan was put on display on Monday under the ‘Exhibit of the Week’ online series of the Indira Gandhi Rashtriya Manav Sangrahalaya (IGRMS).

It is the first ‘Exhibit of the Week’ of the month. The temple is called Dev Narayana Maha Gatha Kaavad. Dev Narayana, a pastoral deity, is considered an avatar of Vishnu who has the power to cure all diseases.

Praveen Kumar Mishra, Director, IGRMS, said that Kaavad is a portable painted wooden shrine having visual narratives on its multiple panels, which are hinged together. Traditionally these are made by Suthar (carpenter) or Joshi community for the itinerant Kaavadiya Bhat (storytellers) who perform Kaavad Baachan (recitation) for their hereditary patrons spread far and wide in Rajasthan and the neighbouring states.

The word Kaavad comes from Kivaad, which means a door that opens the layers of story. Kaavad-making is a meticulous process involving technical and artistic skills. Mostly white, red, blue, yellow, green and black colours are used. Stories from the epics Mahabharata, Ramayana and Puranas along with the stories of historical figures, ancestors and folktales are told by the artists through the Kavad.

The Kaavadiya start unfolding the front panels and proceed gradually to the innermost one. At the end of the story, he opens the final panel offering his audience a glimpse of the deity represented on it. For audiences it brings together elements of pilgrimage, storytelling and identity. In the Gatha Kaavad the bold profile of Dev Narayanaji dominates the central portion of the wooden shrine. 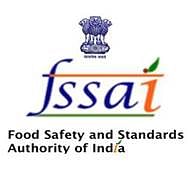 Madhya Pradesh: FSSAI registration must for sellers of food and beverages