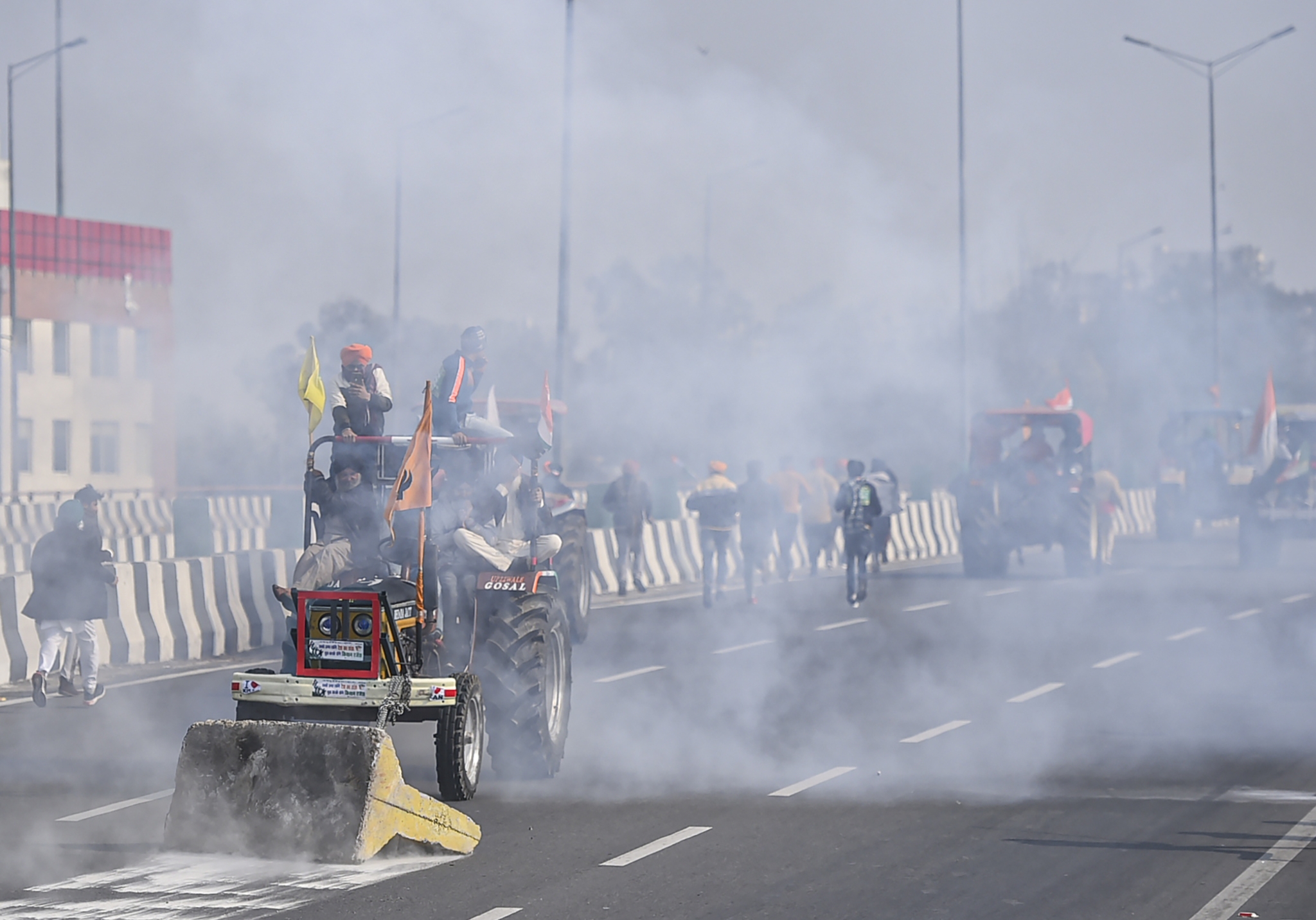 BHOPAL: The leaders of different political parties in the state have begun to make statements on the violence at the farmers’ tractor rally in Delhi on Republic Day.

Former chief minister Digvijaya Singh said on Wednesday that the route of the rally had been changed. He further said among those who had been caught in connection with the violence, 15 were government officials.

Efforts were made to spread violence in the garb of farmers, and the BJP was responsible for it, he said.

Nevertheless, Minister for Agriculture, Kamal Patel, said a group of anti-nationals had been involved in the violence.

The Congress, the Left and the AAP are trying to incite the farmers to resort to violence, Patel said.

They also stirred up violence in the name of farmers, he said, adding that he would urge Prime Minister Narendra Modi to set up a high-level probe into the incident and punish the guilty.

The farmers’ leaders of the state, however, said the peasants had nothing to do with the violence, and a group people tried to defame the agitating farmers. 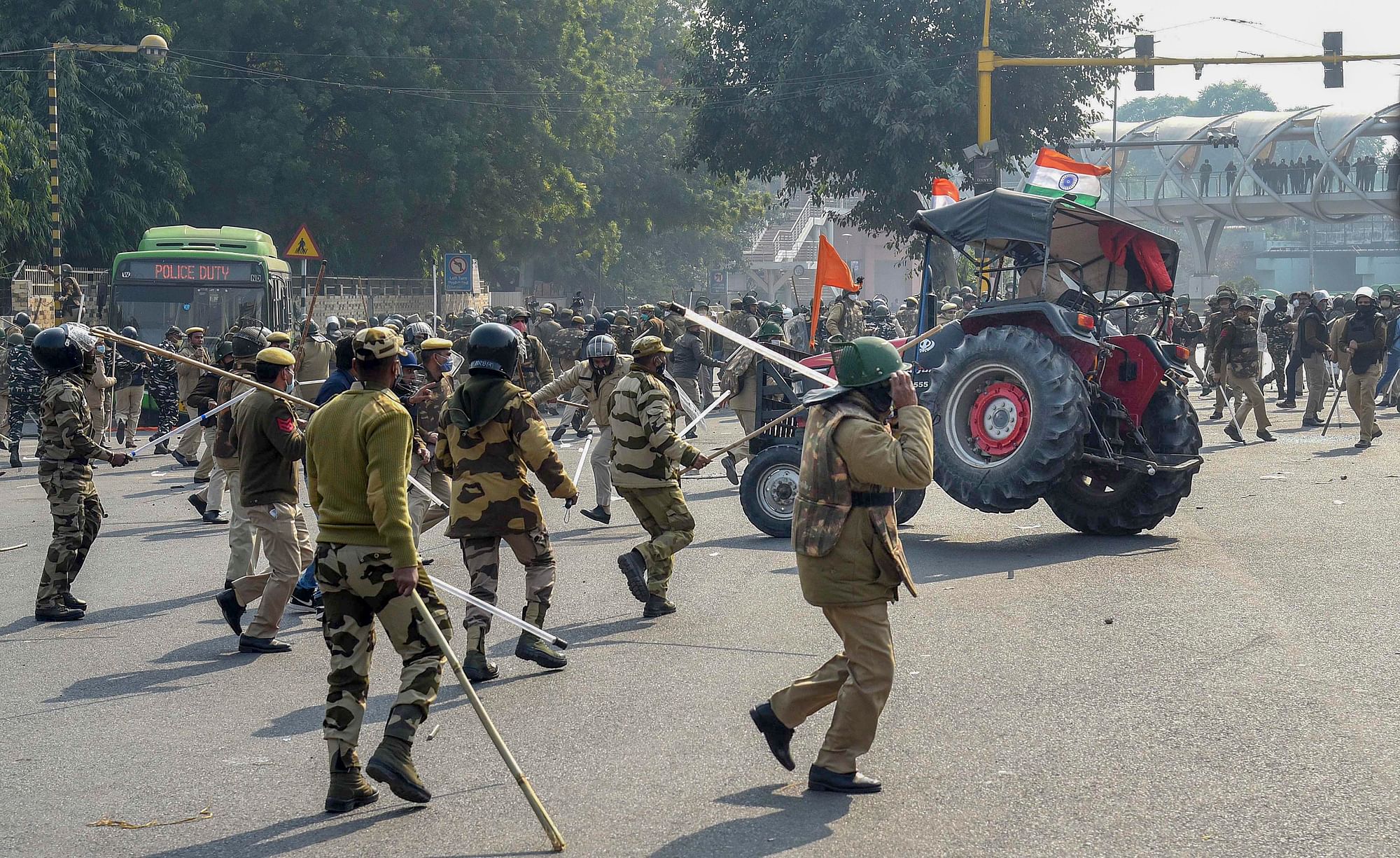 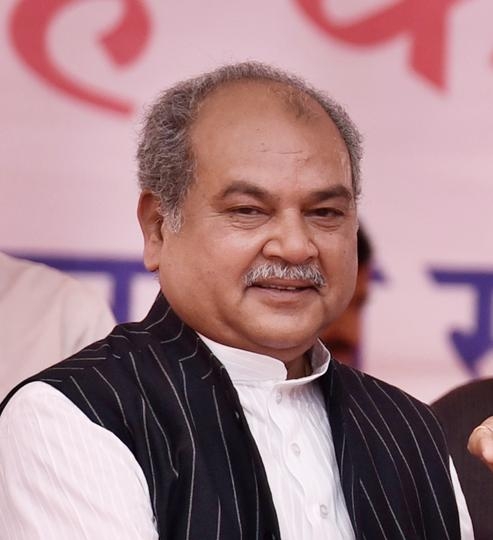 Union Agriculture Minister, Narendra Singh Tomar, is from MP. It is Tomar who is mediating between the farmers and the Central Government.

On the other hand, farmers’ leader, Shivkumar Sharma aka Kakkaji, who is playing the main role in the agitation, is also from MP. Sharma, who was associated with the RSS, was removed from the Bharatiya Kisan Sangh after an incident. After that, Kakkaji has formed another organisation and began to do politics.

Kakkaji also played an important role in a farmers’ stir in Mandsaur district in MP. The police had to resort to firing to stop the movement there. Once Kakkaji organised a farmers’ rally in Bhopal and laid siege to the town.

He also organised an agitation in Bareilly where the police had resort to firing. 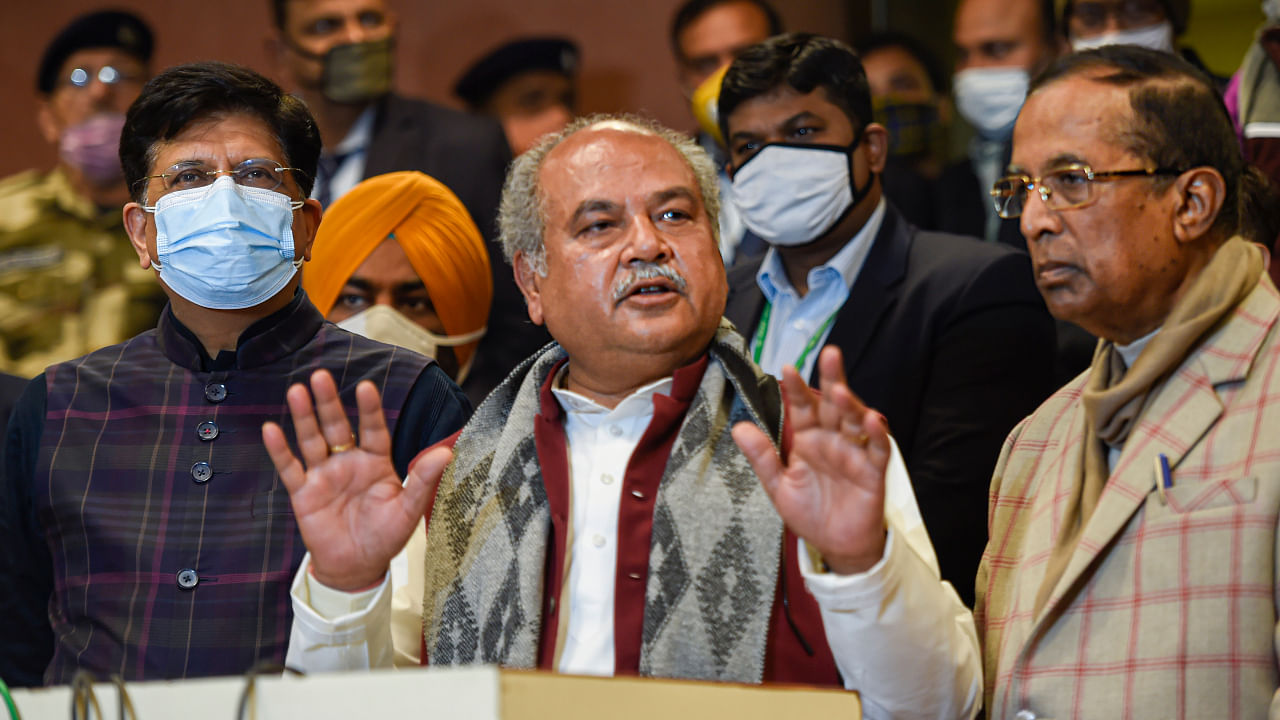 'There's an invisible force that does not want farmers' agitation to end': Union Agriculture...