The notification to introduce a police commissionerate system in two cities was issued on December 9 by the state government.
Staff Reporter 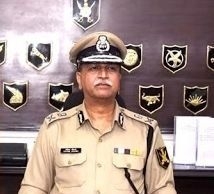 On Tuesday, the DGP issued specifications about the uniformity of ‘formation signs’ in both the cities. The sign is divided into five different sections. The first direction is about the inner circle, which will be of crimson red in colour, the logo will bear the national emblem in golden colour with Satyamev Jayate (Hindi language) inscribed at the bottom of the capital. The national emblem will be slightly shorter than the inner circle.

Second instruction is related to the inner circle, which is in crimson red and it is to be surrounded by a white circle forming a white band. Running from the centre and in equal length on either side on the curved part, the white band will bear BHOPAL or INDORE in capital letters.

Third is related to the outer band, it is surrounded by white band, to bear in golden and capital letters POLICE COMMISSIONERATE - running from the centre and in equal length on either side on the curved part. The remaining length of the outer band to be adorned with four equally spaced 5-spikes stars in white colour on either side.

Fifth is about the flag, whenever, formation sign is to be used in a flag, this shall be used on a navy-blue cloth with braided border having tassels throughout. 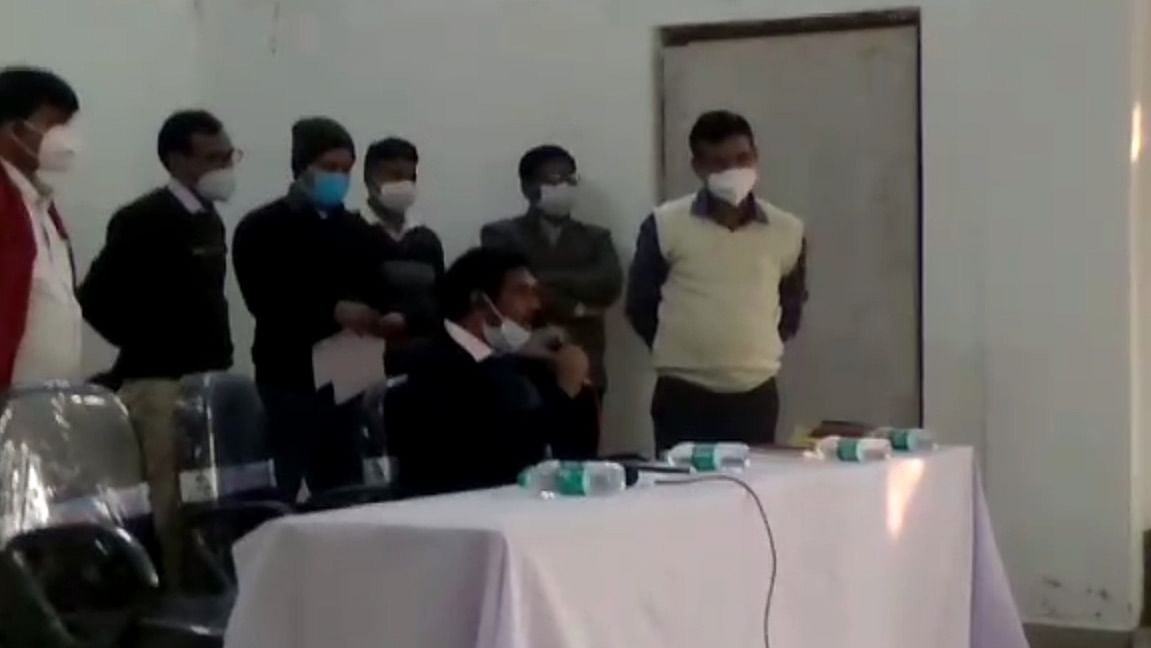