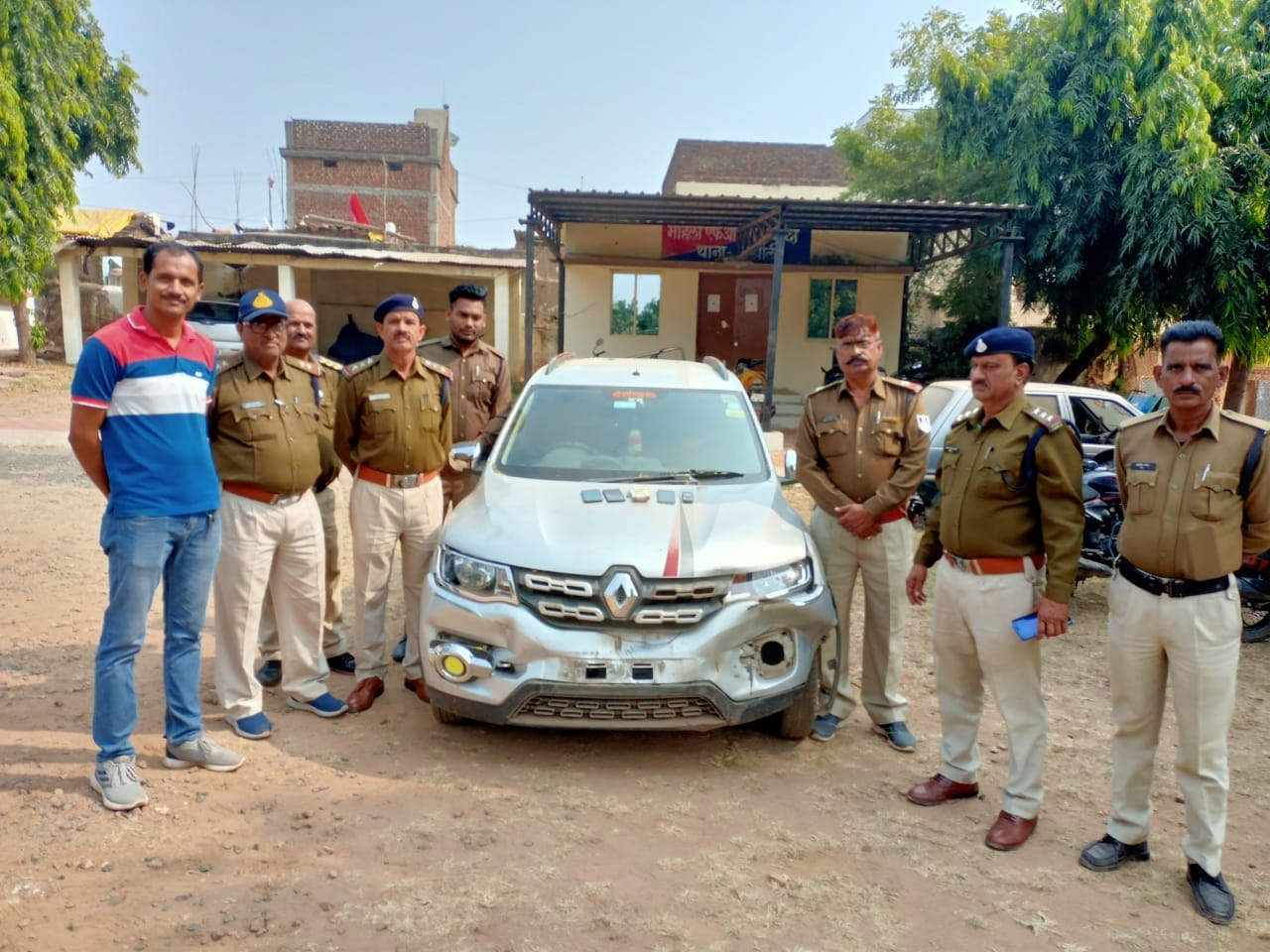 Jabalpur (Madhya Pradesh): The police arrested three miscreants who looted Rs 1 lakh from a man and his brother-in-law in Majhauli area of Jabalpur.

According to Majhauli police, Darshan Patel (32), resident of Tila Patharia village, Damoh had lodged a case of robbery two days ago. Acting on the complaint, Superintendent of Police Siddharth Bahuguna instructed to take action into the matter.

The victims told police that during the robbery, one of the accused was addressing by the name of Praveen. On the basis of this evidence, Majhauli police picked up Praveen (25), resident of Buxwahi Katangi and interrogated. Praveen confessed the crime of robbery. He further told police that he carried out the incident along with two other accomplices, Bhagwan Singh Lodhi (22) and Sukh Singh Lodhi (38). One more accused is being searched.

The miscreant Praveen, who came in the custody of the police, is a habitual criminal and several cases of robbery, theft, assault, molestation have been registered against him.

According to Majhauli police, Darshan Patel runs the harvester of his brother-in-law Jamuna Prasad. Darshan and his brother were going to Dhauda village by bike. When they reached about two km ahead of ITI Majhauli, a car MP 20 CG 1910 arrived from behind at Katangi turn. Three miscreants came out of it and looted both of them. The miscreants also gave death threats.

After committing the crime, the miscreants fled from the spot. The victims saw the car used in the incident near the Nahan Devi bridge and they informed the police about it. The police reached the spot and seized the car. Later, with the name clue of one accused, the police investigated the matter and arrested the other accused. 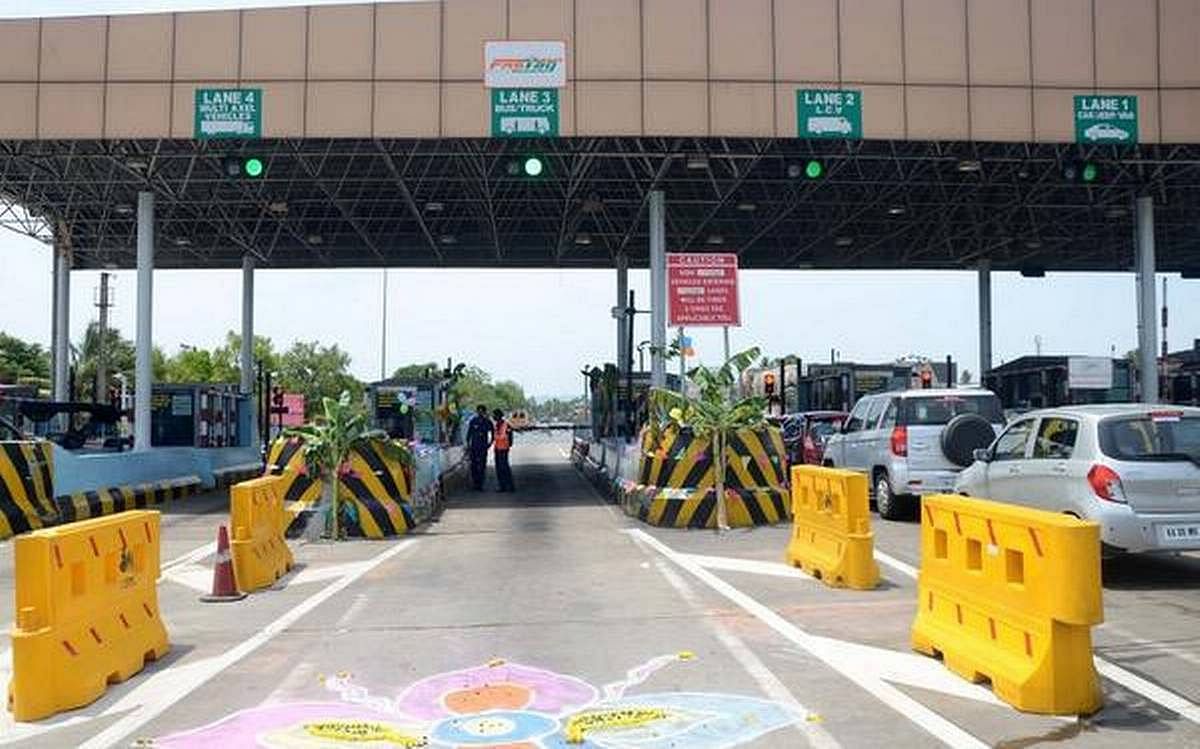