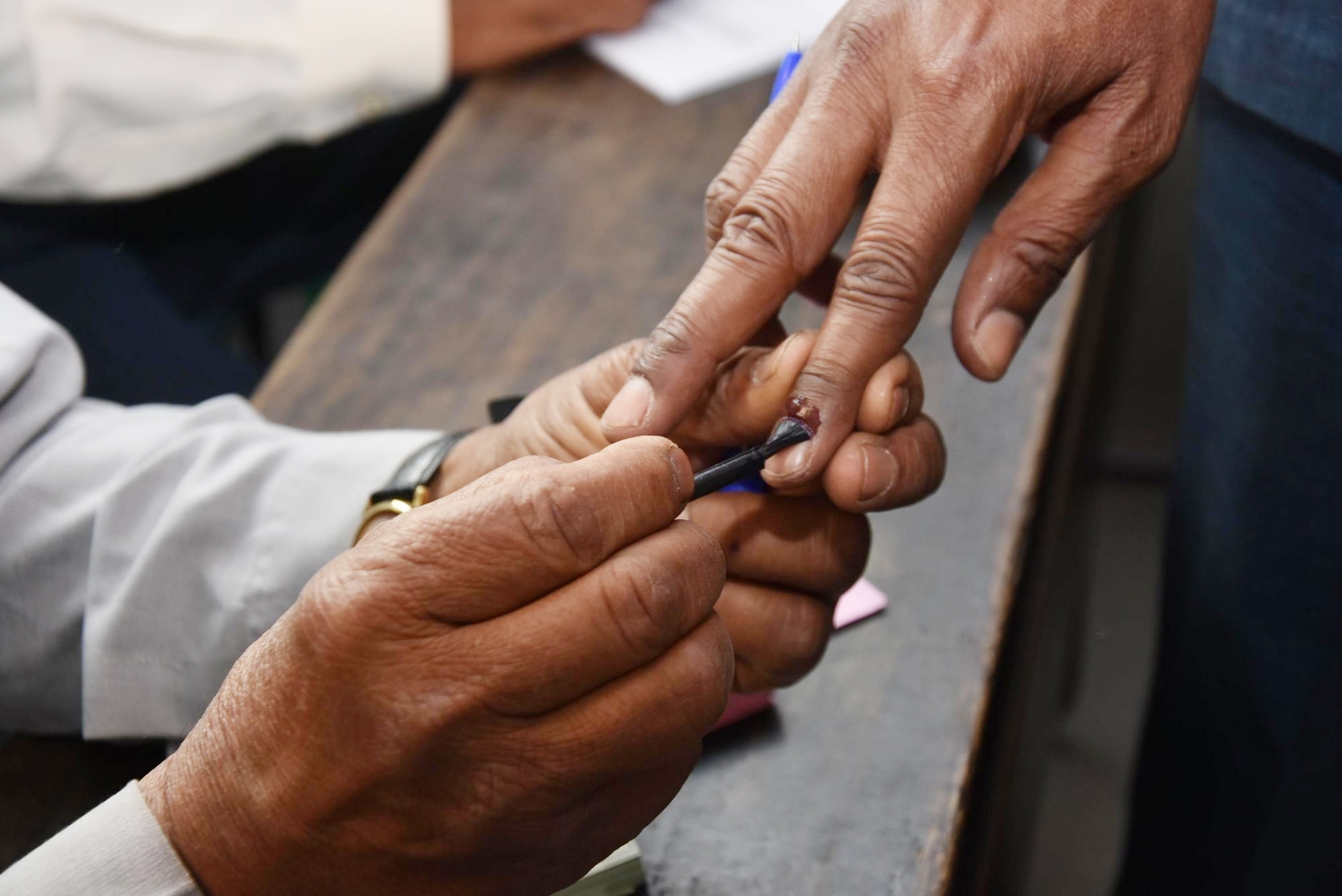 The tenure of the 114 gram panchayat will end in March 2022. Election for those panchayats will be held in March, Singh said.

While the counting of votes for Sarpanch and Panch elections will be done on the day of polling, while counting for Janpad panchayat and district panchayat will be held on different dates in different phases, he said.

According to revised voters list, there are 3,92,51,811 voters - 2,02,30,095 male, 1,90,20,672 female and 1044 voters from other category. Model Code of Conduct has come into force after Madhya Pradesh State Election Commission announced the dates for panchayat elections on Saturday.