Madhya Pradesh: Over 15.79 lakh inoculated against COVID-19 in MP during mega vaccination drive 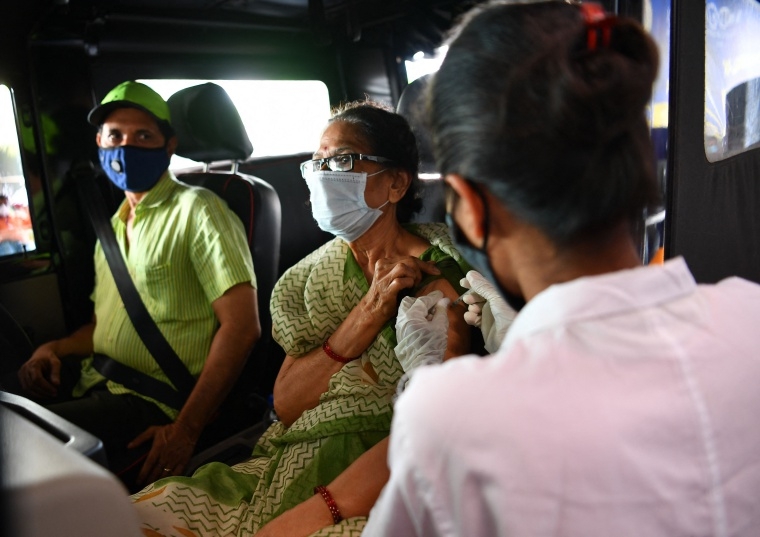 Bhopal (Madhya Pradesh): Over 15.79 lakh people were vaccinated against COVID-19 during a mega campaign organised by the Madhya Pradesh government on Wednesday, an official said on Thursday.

The state government has set a target of vaccinating the entire eligible population above the age of 18 with both the doses of the vaccine by December end, he said.

As per the data provided by the state health department, at least 8,80,61,615 doses have been administered to eligible beneficiaries in the state so far.

Meanwhile, the COVID-19 tally in Madhya Pradesh rose to 7,93,187 after 17 fresh cases were detected on Wednesday, a health official said.