Madhya Pradesh: Number of students fewer than expected in schools

It came to light on Wednesday when a team of Yuva Morcha visited different schools in the city.
FP News Service 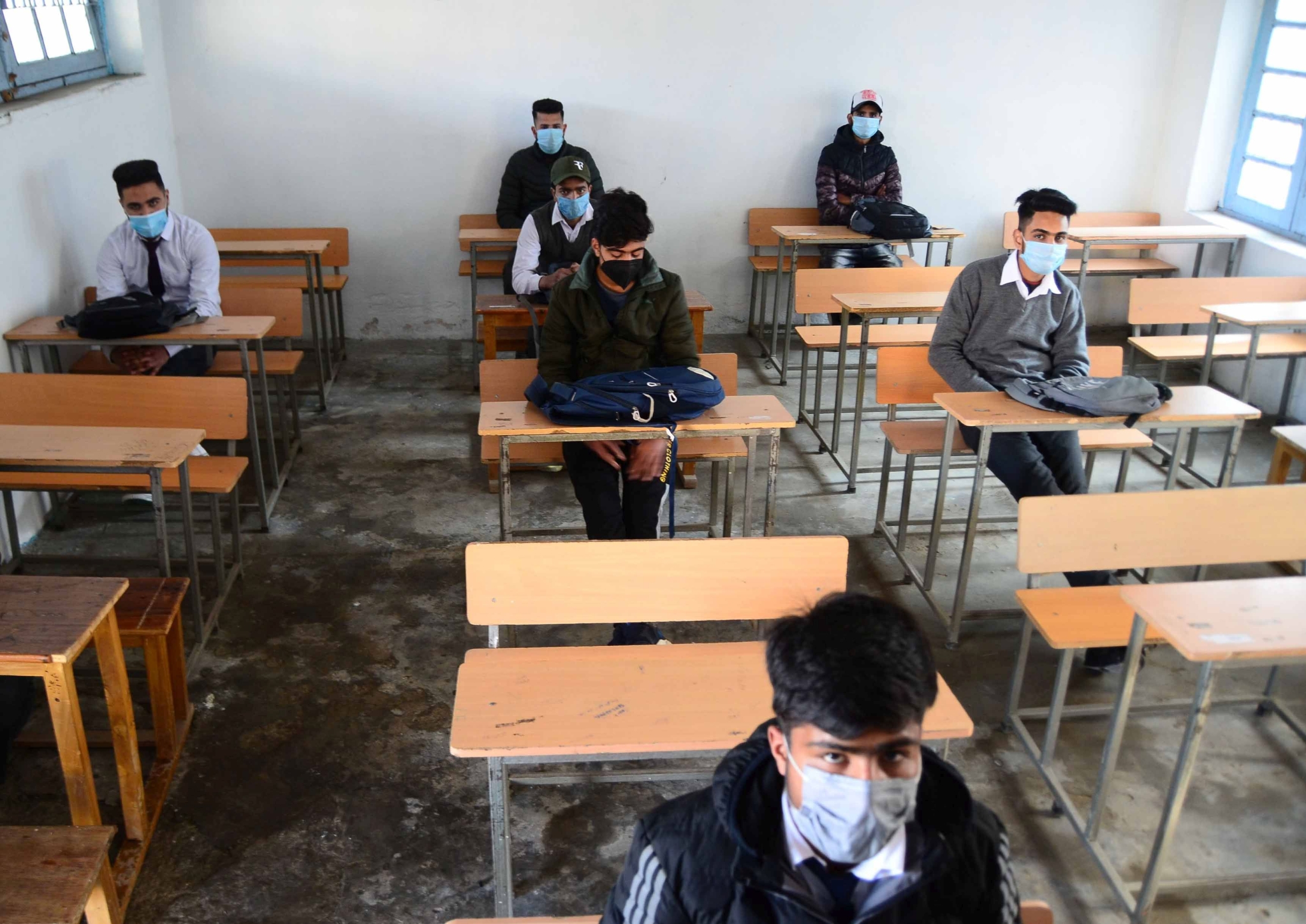 Rajgarh (Madhya Pradesh): The district administration has ordered reopening of schools but the number of children and teachers in the schools is fewer than expected.

It came to light on Wednesday when a team of Yuva Morcha visited different schools in the city.

The schools remained closed for 17 months because of the corona pandemic.

In some schools, the number of children was slightly higher than others and the teachers followed the corona-protection norms.

The students of the government girls’ school looked happy, as they attended classes after a long time. The teachers followed the corona guidelines.

The school management provided sanitizer at the school gate itself, sources said.

According to an order of the state government, the schools functioned with 50% of strength.

According to the government guidelines, vaccination of teachers is a must for attending the schools.

Officials of the health department said that most the teachers were vaccinated in the state.

When a Yuva Morcha leader KP Panwar reached a school in Pratap Ganj at 10:55am he saw its door locked.

A few students were standing at the gate. Similarly, representative of the Member of Parliament from Rajgarh Sailesh Gupta reached the government’s secondary schools he met 90 students and seven teachers.

According to corona guidelines, 50% of students were allowed to offline classes.

What do parents say?

A parent Sona Verma said that she has two children – a daughter and a son. The daughter is studying in class 7 and the son in class 1. She is not sending her son to school for fear of the pandemic.

Similarly, another parent Golu Parmer said that he had been sending his children since the day the schools reopened, because they could not study in the lockdown.

He further said online teaching was not beneficial to the students. 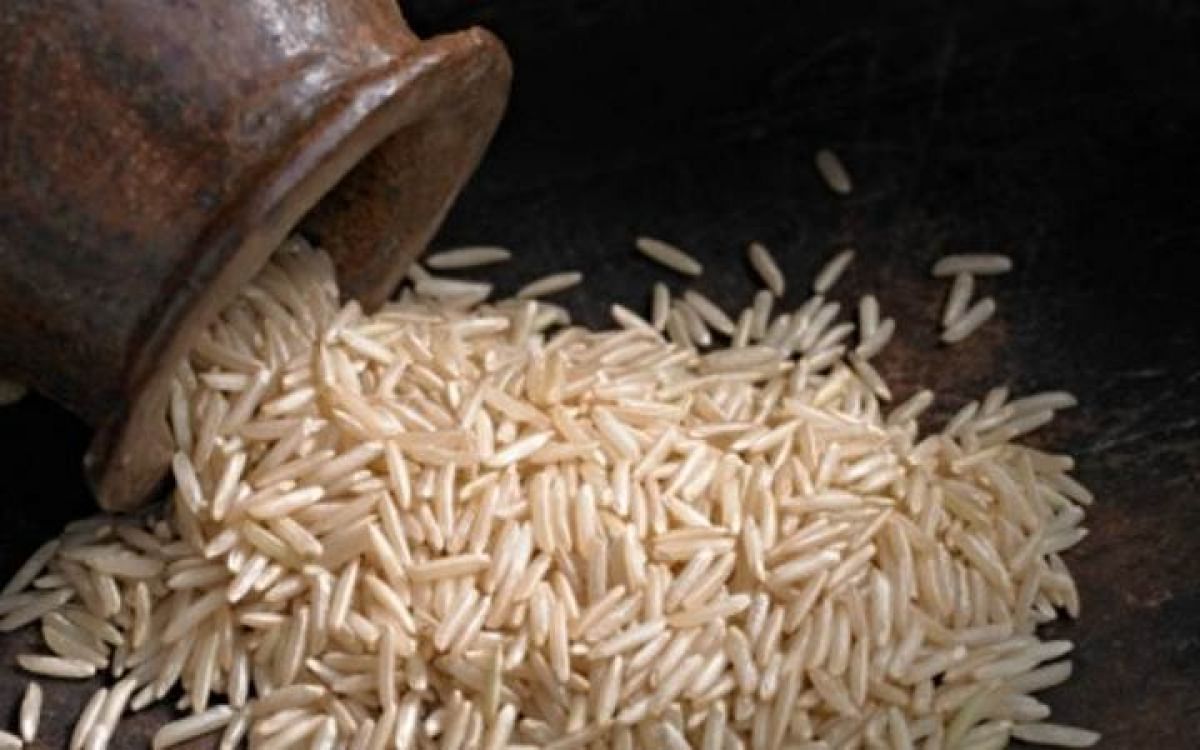