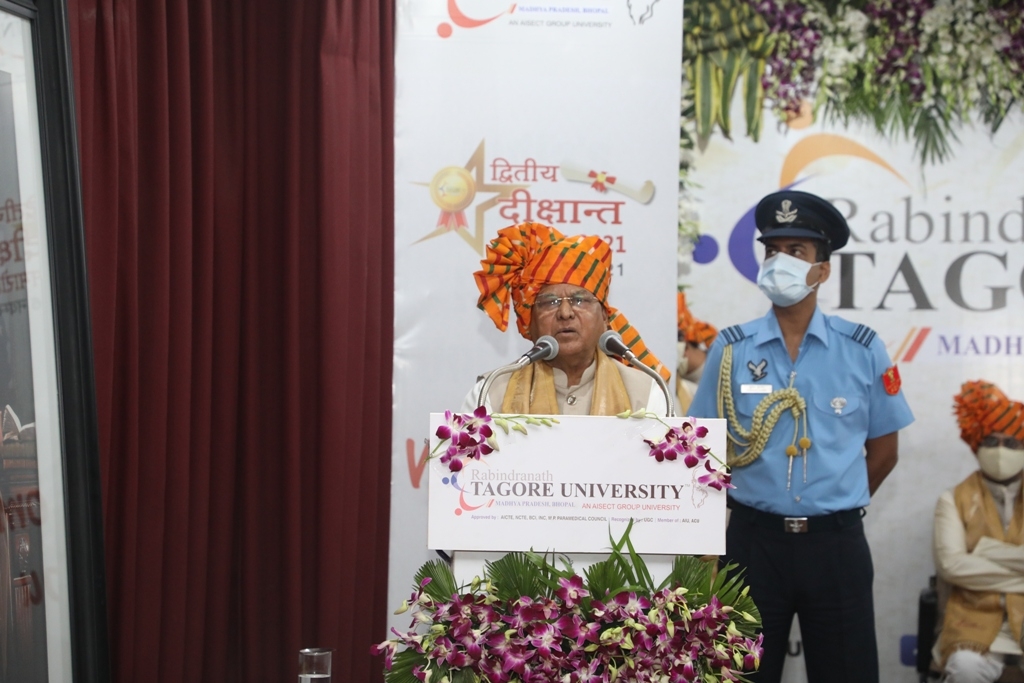 Bhopal (Madhya Pradesh): Governor Mangubhai Patel has said that New Education Policy (NEP) will fulfill the dreams of the youths and provide an opportunity to learn the art of life.

Patel was speaking at the second convocation ceremony of Rabindranath Tagore University (RNTU) on Tuesday. He said Tagore University will incorporate Indian knowledge, culture, skill development in education system. And it will create such an ecosystem, which will lead to holistic development of students. Patel presided over the event.

Choubey said RNTU is the only private university in Madhya Pradesh, which had secured a place in NIRF ranking for three consecutive years.

In all, 24 gold medals, 36 PhDs, 14 postgraduate degrees and 25 bachelor's degrees were awarded to the students. The University conferred honorary degrees on High Commissioner of Trinidad and Tobago, Rajar Gopal, Managing Director of Munjal Showa Limited, Yogesh Munjal and Yogacharya Pawan Guru. The souvenir of second convocation was released along with the research innovation and skill development booklet of the university. 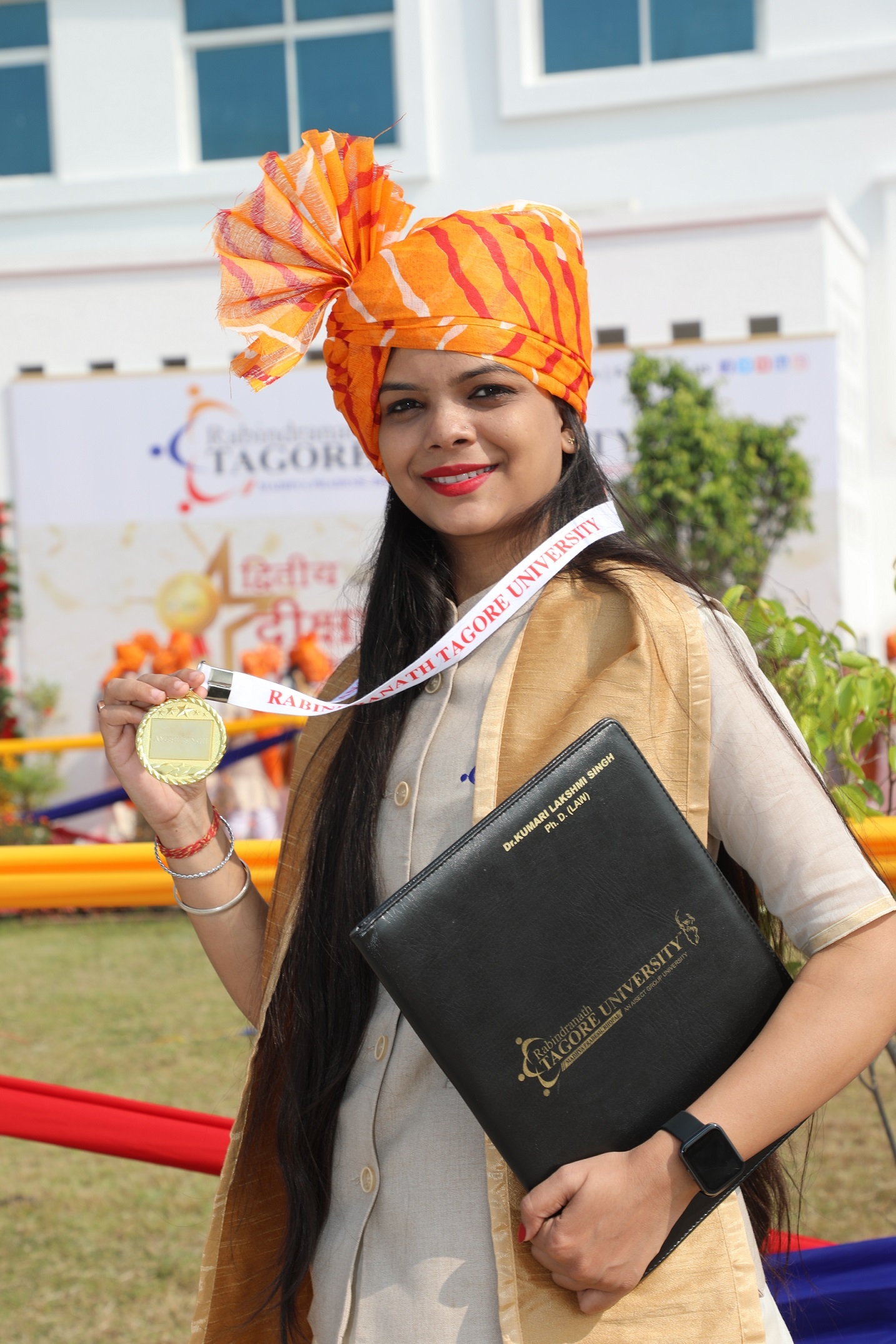 I have done BSc (agriculture) from RNTU. My experience of studying here has been very good. I topped every semester here. I obtained master’s degree from Mahatma Gandhi Chitrakoot Gramodaya Vishwavidyalaya. There too I became a gold medalist. Along with studies, I have been a part of national and state camps of NSS, due to which I have received NSS National Camp Award, State Camp Award. In future, I want to work in agriculture research and academics. 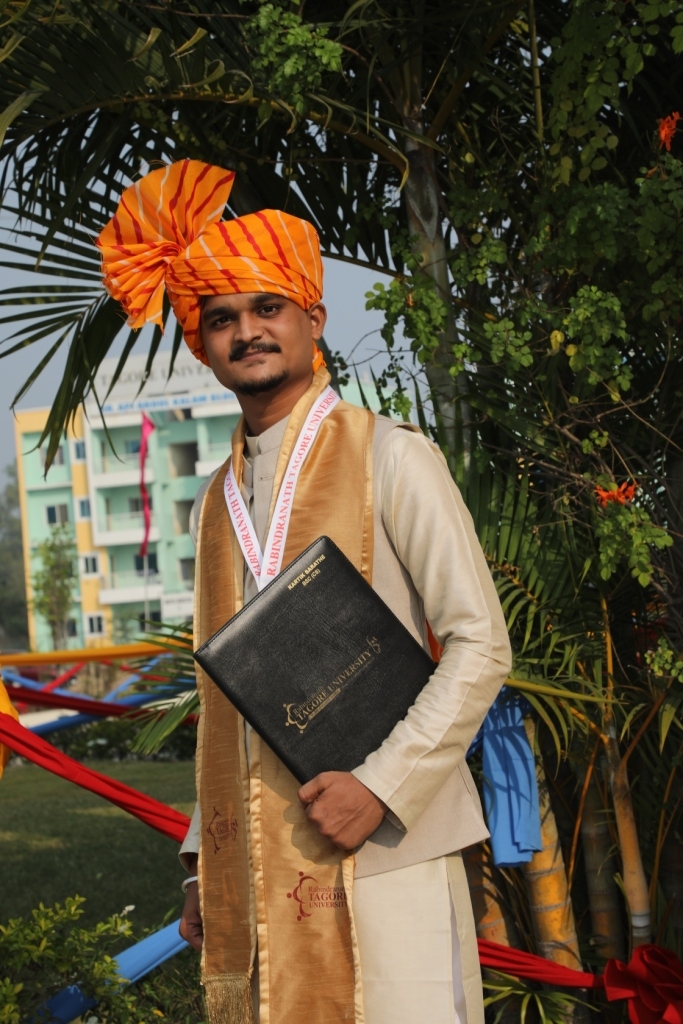 I am a student of BSc (computer science). During my studies, I regularly participated in various activities like NSS camps, Vishwarang, NAAC and AIU programs. I am making my career in the field of animation.