Of the total, 10,500 students migrated with their parents in search of work to neighbouring states like Gujarat and Rajasthan.
Smita 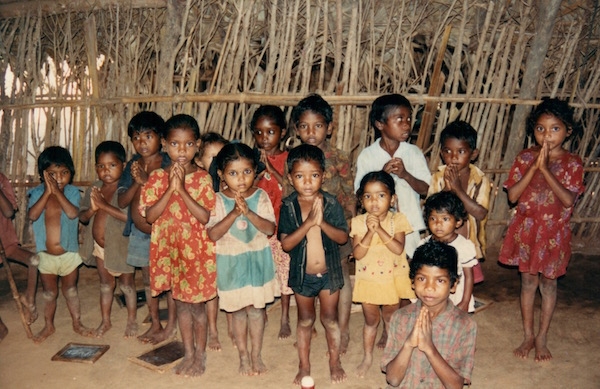 Bhopal: Nearly 40,000 children in four tribal districts of Madhya Pradesh dropped out from schools due to second wave of Covid-19 pandemic, putting in peril the prospects of their education and overall development. They include students from classes 1 to 12, as per Madhya Pradesh Commission for Protection of Child Rights (MPCPCR), Bhopal.

Of the total, 10,500 students have migrated with their parents in search of work to neighbouring states like Gujarat and Rajasthan.

Of these, 3,000 students from Jhabua district and 2,500 from Dhar district have left their native place. About 8,000 such students are from Betul district. The data contains figures compiled till first week of June this year.

Madhya Pradesh Commission for Protection of Child Rights (MPCPCR), Bhopal, collected the data from education department officers during its members’ visit of to Alirajpur, Dhar and Jhabua districts.

The members of Commission visited the tribal districts in the wake of government ordering reopening of schools for classes 11 and 12 from July 26. They held meetings with officials of departments concerned in all the blocks of four districts.

Commission member Brajesh Chauhan said reason for such a large number of students dropping out from schools is because their parents lost jobs due to pandemic. This forced their parents to migrate to Gujarat and Rajasthan in search of work. And they took their children along with them for four to five months.

He further said that another reason behind the migration is the low wages under Mahatma Gandhi National Rural Employment Guarantee (MGNREGA) in Madhya Pradesh.

The MGNREGA wage in Madhya Pradesh is Rs 190 per day, which is very less in comparison to what labourers earn if they work in factories. A person is paid about Rs 400 to Rs 500 a day in manufacturing units in Gujarat. “Obviously, they will prefer to work in places where they get higher wages,” a member of commission said.

According to Chauhan, commission has written to principal secretaries of school education, labour and tribal welfare departments in this regard. They have also given suggestions to curb migration.

“We suggested to tribal welfare department to upgrade hostel accommodation for students so that they can stay back and study even when their parents move out. We have also suggested to education department to find ways, which can draw students to schools,” Chauhan said. 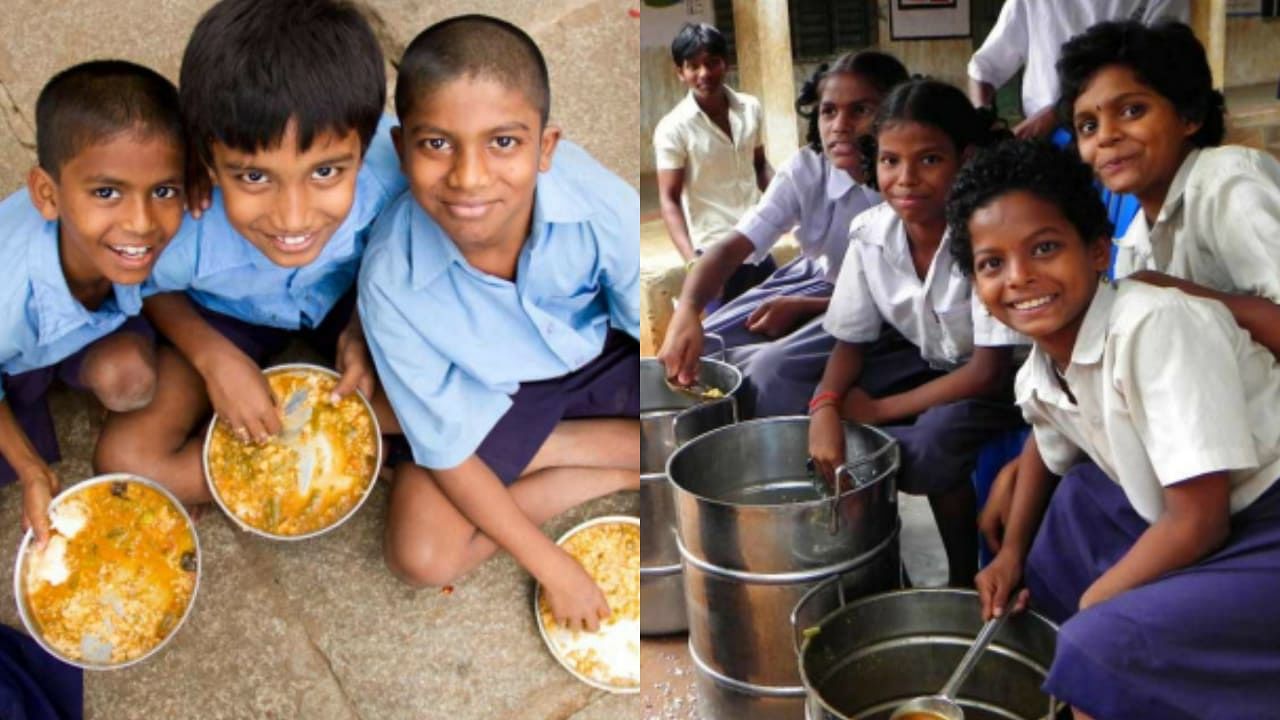 Healthy and delicious food for tribal students from Gadchiroli to be served through centralised...
Advertisement