Madhya Pradesh: Museum to be set up to preserve culture of denotified and nomadic tribes

The CM was addressing a denotified, nomadic and semi-nomadic tribes panchayat at his official residence on the occasion of Denotifed Tribes Day.
Staff Reporter 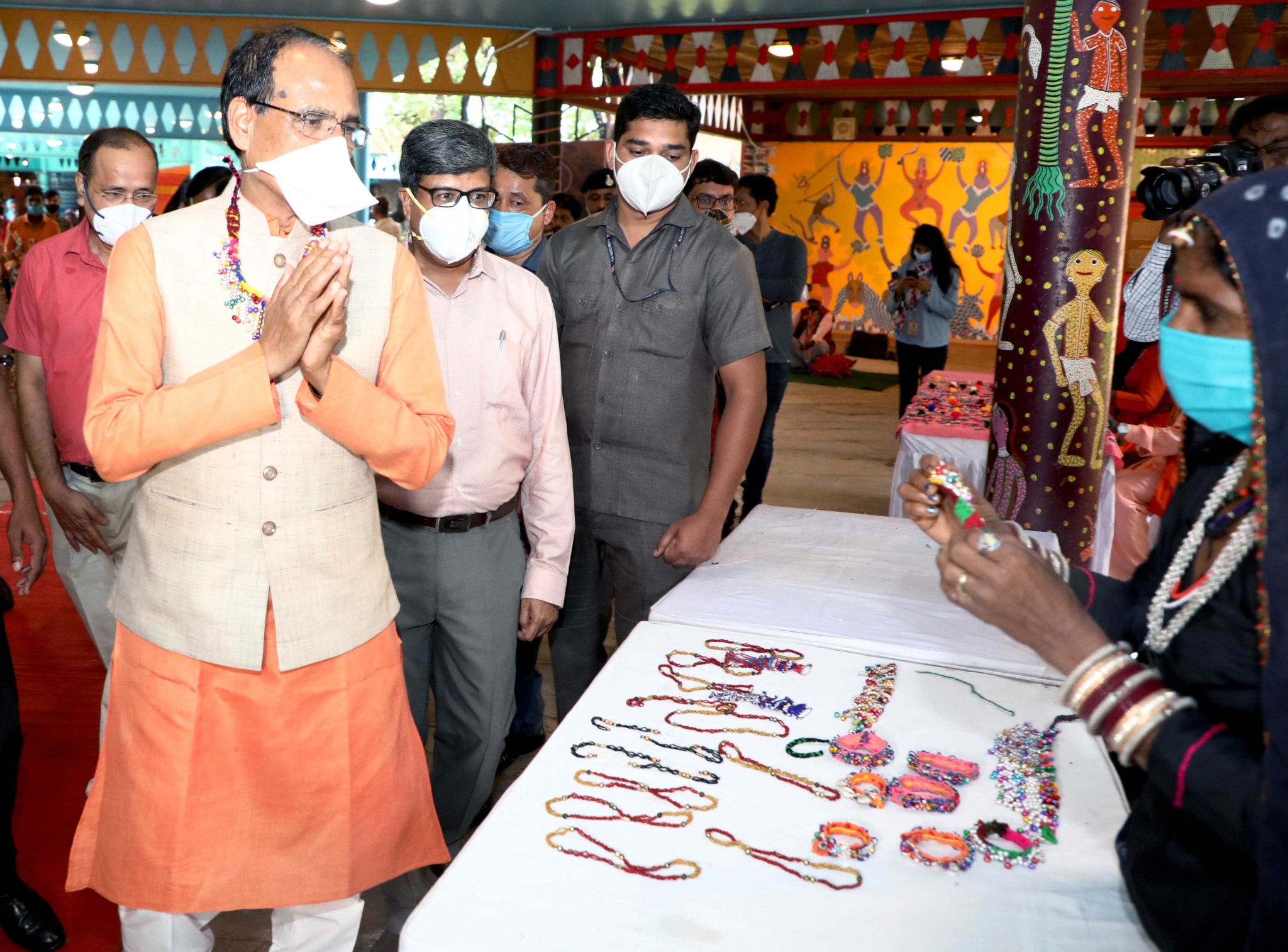 Bhopal (Madhya Pradesh): Chief minister Shivraj Singh Chouhan announced here on Tuesday a museum would be set up to preserve the tradition, culture and life values ​​of the denotified, nomadic and semi-nomadic tribes, as per an official release.

The CM was addressing a denotified, nomadic and semi-nomadic tribes panchayat at his official residence on the occasion of Denotifed Tribes Day.

The CM also announced that August 31 would be celebrated as Tribal Liberation Day in the state every year. A separate department was formed in 2011 for the welfare of denotified, nomadic and semi-nomadic classes in the state. Expanding this initiative considering the suffering of these tribes cut off from the mainstream of development for years, a ministry of nomads and semi nomads would be formed for the overall welfare of the tribes.

Chouhan said keeping in view the situation and tradition of tribes moving from one place to another, arrangements were being made that their children could be admitted to any school on the basis of admission in the school they were earlier in. Parents who wanted to be on the move along with their children, could seek admission in government schools in the places they have moved to. Fees of the meritorious children of these tribes who would take admission in medical and engineering colleges, would be paid by the state government. 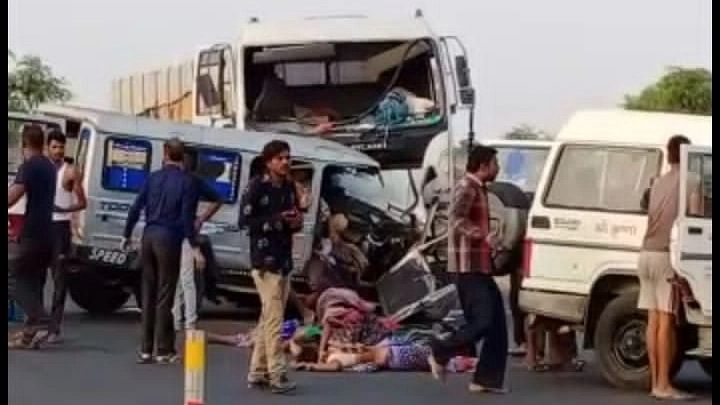